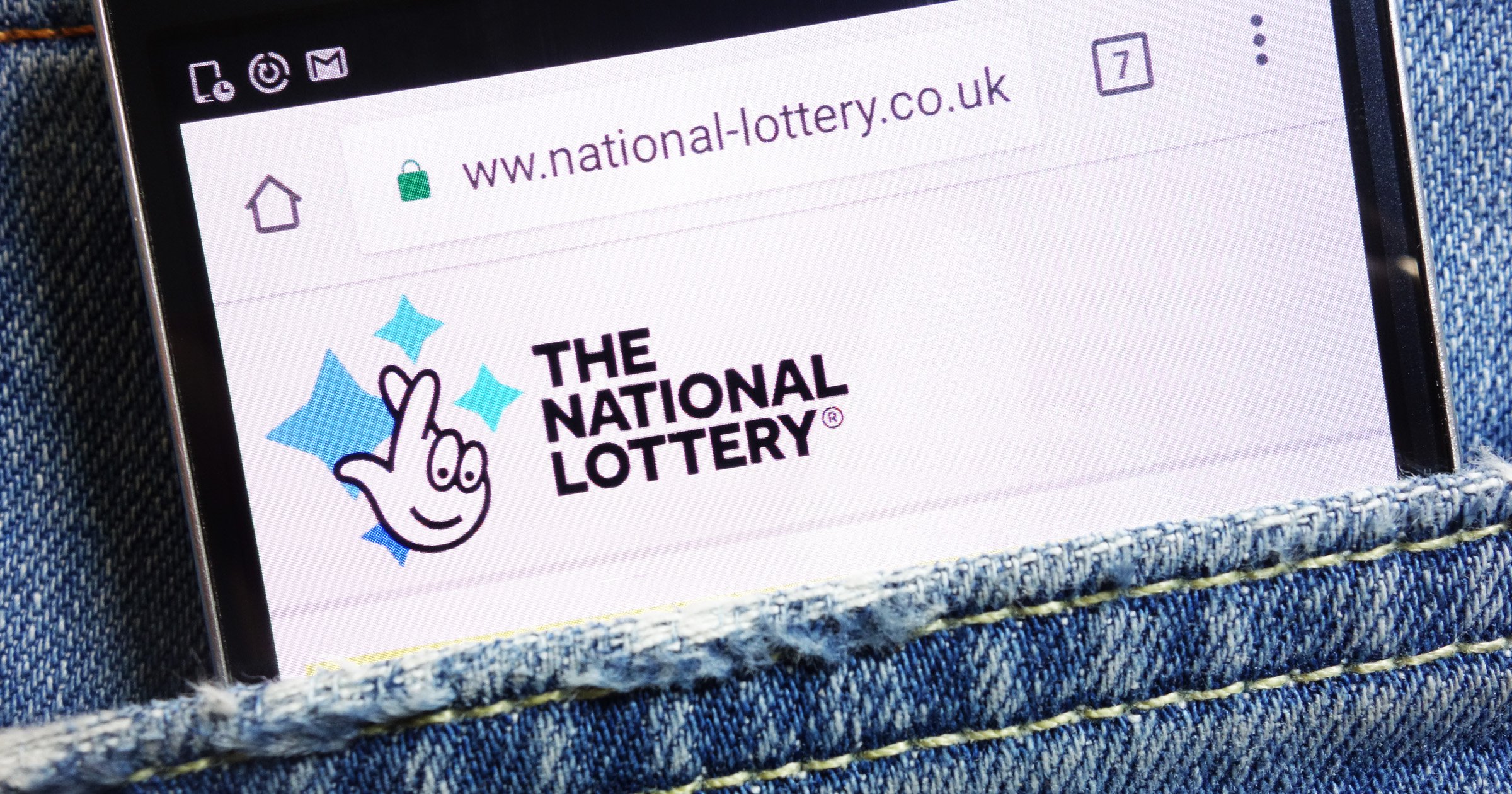 The hunt is on for a lottery ticket winner who is unknowingly sitting on a fortune.

A £7,440,150 has gone unclaimed for almost a fortnight – but organisers know someone picked the correct numbers.

The search for the mystery millionaire has been narrowed down to the Midlands.

People in the area are being urged to check their tickets for June 18 in case they’re the lucky person.

Camelot are hosting an event at Molinuex Stadium in Wolverhampton tomorrow to get the word out.

Feeling jealous? It could be you – and then some – if your numbers come up on Friday.

A staggering £170m is expected to be up for grabs in the Euromillions jackpot.

There have been a string of envy-inducing lottery wins in the UK in recent months.

That was less than half of the £109 million claimed by an anonymous player on February 4.

But the biggest winners were Joe and Jess Thwaites, who won a record-breaking £184 million.

The Cheltenham couple became the country’s biggest ever lotto millionaires with their May jackpot.

Queen health update: Monarch will not be seen ‘much’ during Platinum Jubilee