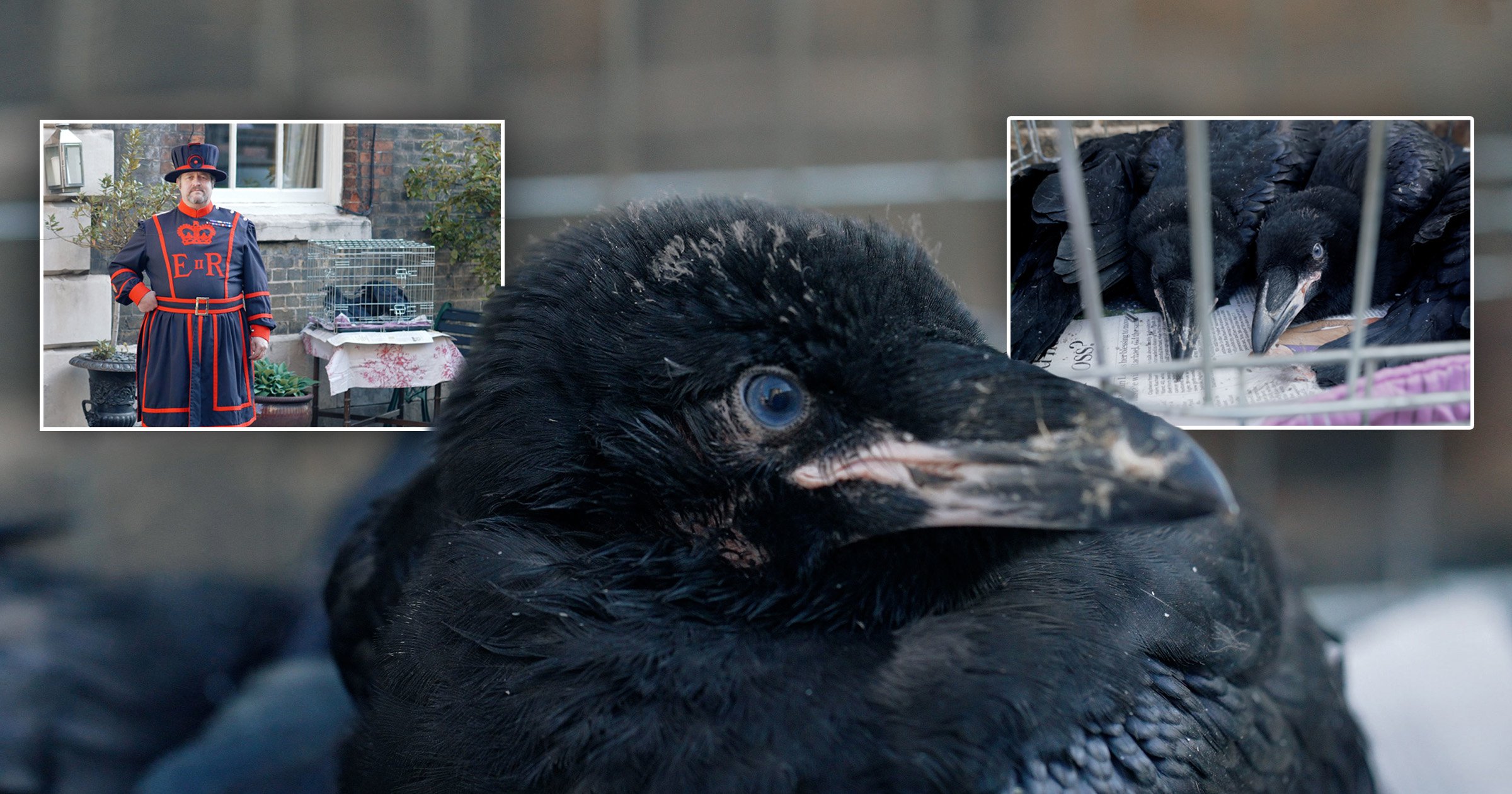 England is no longer at risk of falling, due to two new ravens being born at the Tower of London.

Given the year we’ve had, the potential birth of little baby ravens probably wasn’t top of the list of people’s worries – but for those of a superstitious bent, it’s good to know in any case.

According to legend, the Tower of London and England itself are doomed if the birds leave the tower.

Charles II is believed to have been the fist to insist they were protected after he was warned of dire consequences otherwise.

So now that the country is saved – for now – there is another pressing issue.

What should the ravens be called?

Actually, one of the chicks has already been named, getting the name Edgar after the poet Edgar Allen Poe.

Its sibling’s name will be decided by public vote, however.

Unfortunately, there is no option to submit your own suggestions, so the bird is not going to be called the inevitable Raven Mc Ravenyface.

Instead, the options are Florence, Matilda, Branwen, Bronte or Winifred.

The poll will run between May 4 and May 18 and you can have your say here.

Both chicks were born in March to the Tower’s resident breeding pair, Huginn and Muninn.

They will stay in London, taking the number in residence to nine – more than enough to keep the kingdom ticking over.

Their two siblings will move outside the capital.

Yeoman Warder Chris Skaife, Ravenmaster of the Tower of London, said: ‘We’re delighted to have two new chicks joining the raven community here at the Tower.

‘There’s a lot of pressure when picking names for these famous feathered residents, so I hope that people around the world will help us to name our newest addition, and come and see them in person as they settle into their new home.’

The shortlist means the raven will take the name of one of a list of historically significant women, with pioneering nurse Florence Nightingale and the literary Bronte sisters among them.

Visitor income at the Tower has been hit hard by the coronavirus pandemic, but the attraction is ready to open its doors again on May 19 with a number of safety measures in place for visitors.

The winning name will be announced as part of the reopening.