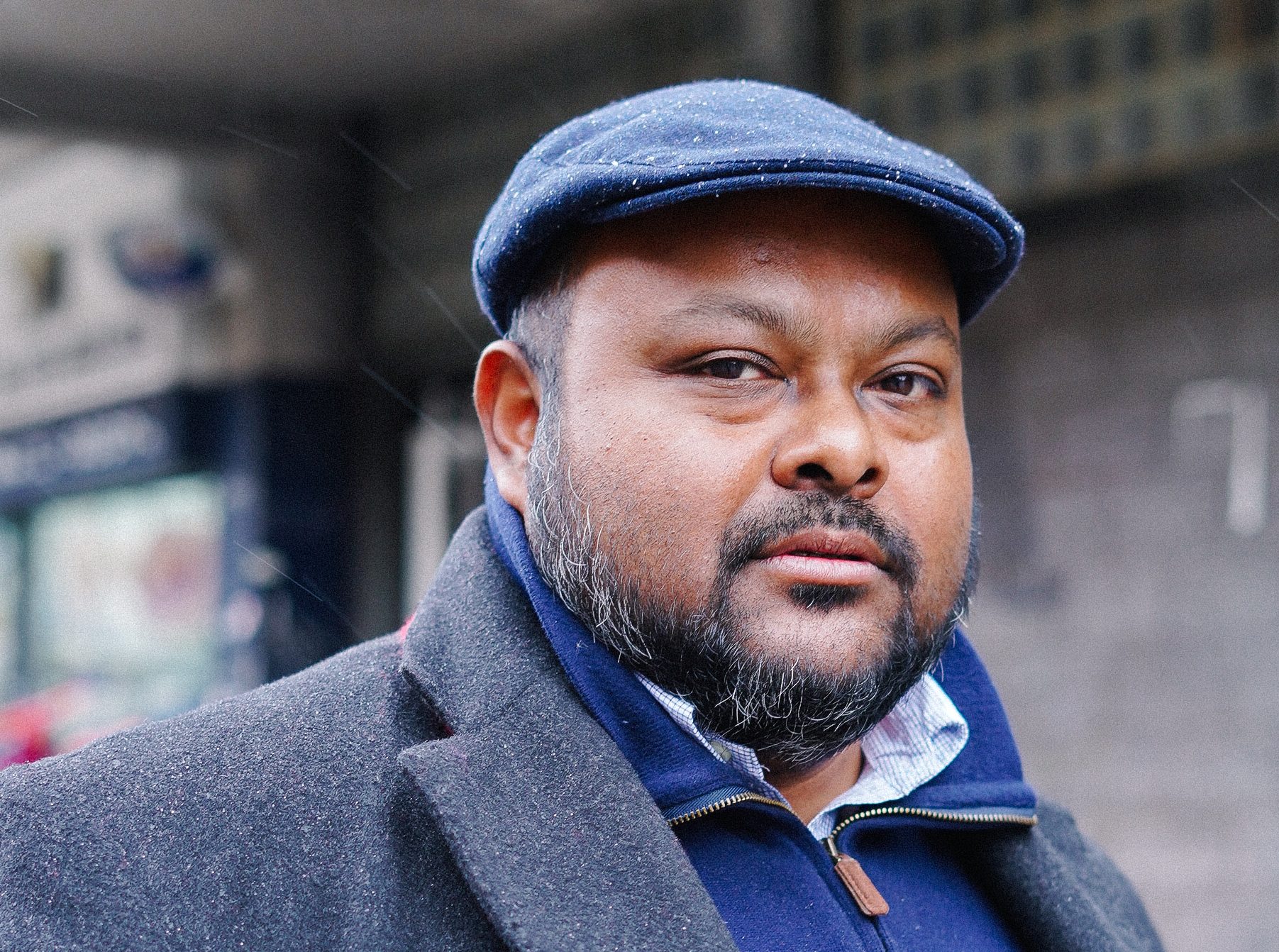 My dad came to this country from Bangladesh in 1969. A few years after that, he married and settled down with his new wife and began raising a family.

He loved it here but Dad clung onto his Bangladeshi passport until the day he died. He often said to me: ‘One day, they will send us back.’

Back then, I used to laugh at him. I thought he was just being paranoid. But after the passing of the Nationality and Borders Bill in the House of Commons last Wednesday, I’m sad to say, it looks like Dad was right.

This bill gives the Government the power to strip individuals of their British citizenship, without warning.

We’ve already seen what happens when the Government is given powers like these. Members of the Windrush generation, who over decades have built lives for themselves and their families here, have been denied healthcare, jobs, housing and benefits as part of the Conservative Party’s ‘hostile environment’ policies.

Some were even deported to countries they hadn’t been to since they were babies. After pressure from Windrush families and campaigners, Amber Rudd, who was Home Secretary at the time in 2018, apologised for the ‘appalling’ way some people from the Windrush generation were treated, then later resigned over the controversy.

But a belated apology doesn’t make up for the pain caused or lives ruined, and the compensation scheme put in place for victims is functioning poorly. The damage has been done.

This new bill shows that the Government has learned nothing from Windrush. Depriving citizenship at the discretion of the Home Secretary – even if you are born here, grew up here and Britain has been home your whole life – sends a clear message: you will always be a migrant, and citizenship is not your right but a precarious privilege that can be taken from you at any time.

Research has shown that while two in every five people from non-white ethnic minorities are likely to be eligible for the removal of their citizenship under the bill, just one in 20 people categorised as white will be, according to The New Statesman. This bill is deeply racist.

As someone who this could happen to, this makes me feel like a second class citizen.

The bill also withholds basic rights from refugees. It threatens anyone travelling to the UK via a so-called ‘illegal entry’ with up to four years in prison, and criminalises anyone who assists them.

The message is that refugees, immigrants and Muslims are to be at best distrusted, at worst, hated and abused

The Home Secretary does not provide safe passage to the UK for all people seeking asylum, forcing desperate people to travel by unsafe means. This bill punishes the very people it pretends to protect, likely helps people smugglers and penalises acts of human kindness.

If this isn’t racism, then I don’t know what is.

Just like its previous ideas of using wave machines to stop people crossing the Channel, or sending refugees to Ascension Island, this Government doesn’t care if its solutions are as ridiculous as they are inhumane. It just wants to double down targeting the most vulnerable while it covers up the sleaze, cronyism and unlawful Downing Street parties that have marred its response to the Covid-19 pandemic.

But this isn’t anything new.

Whipping up xenophobia has long been a Conservative Party strategy. From David Cameron using dehumanising language about migrants when referring to those seeking refuge in Europe as a ‘swarm’ to Theresa May sending out vans with the words ‘Go Home’ on the side to Boris Johnson commenting on the way Muslim women dress by saying their burkas ‘look like letter boxes’.

The message is that refugees, immigrants and Muslims are to be at best distrusted, at worst, hated and abused.

A couple of weeks ago, I made a video for the campaign organisation Momentum called ‘Am I British?’, highlighting this racist bill, and how it puts so many at risk of losing their rights at a moment’s notice.

I was overwhelmed by the response it received. It had over a million views on social media and was shared endlessly in chat groups.

The reason it was so popular? It made people question their own Britishness. How many suddenly feel second class in their own country, a country where they can be deprived of their citizenship if it’s deemed to be in the ‘public interest’.

It may start as a plan to deal with terrorism or serious crime but how long before it is used to deal with more petty offences?

As it reaches its final stage, we must oppose this bill at all costs. We must pressure the Government to provide safe passage to refugees. After all, it’s often wars and foreign intervention that cause the chaos and destruction that drives today’s refugee and migrant crisis.

We must reject hatred and build a better way, built on mutual solidarity, care, trust and love. Just like the one my dad built for me.

When Dad said: ‘One day, they will send us back’, I laughed. As I look back at those moments, I look to the future for my children. And I’m not laughing anymore.