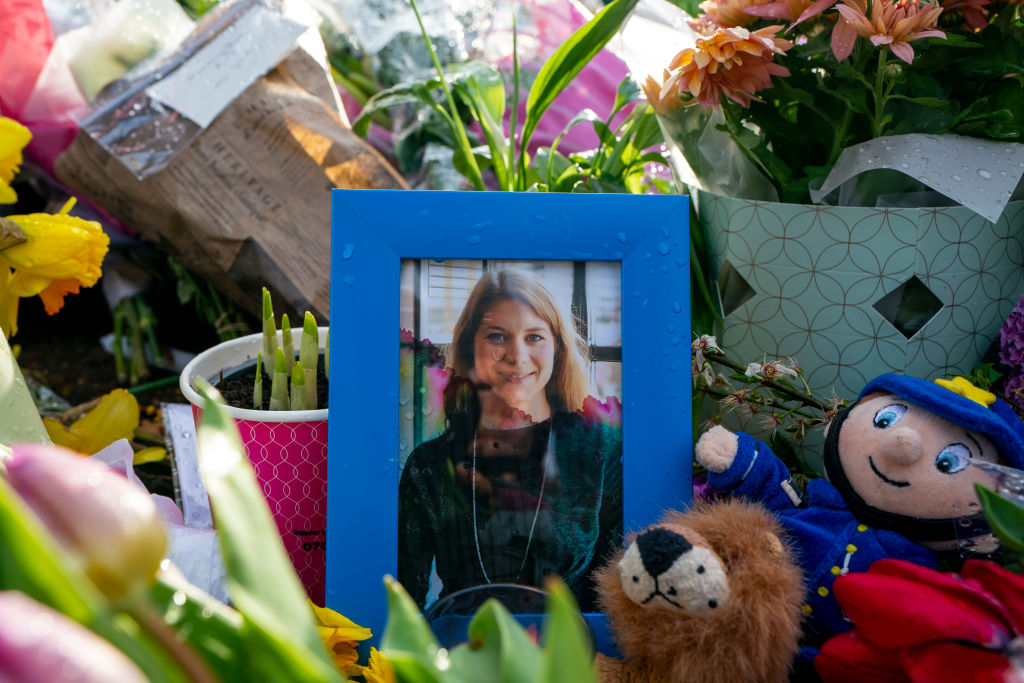 It is with a heavy heart that I write to you today to ask you to show the leadership that is so desperately needed to build trust in the police’s ability to tackle the scourge of male violence against women and girls.

The revelations in court at the sentencing of Wayne Couzens over the last two days have rocked me to my core and have brought renewed fear to the hearts of women all across the UK.

The appalling abuse of power he used to kidnap Sarah Everard and his subsequent actions reek of a man who expected to be able to act with impunity. And while today he has been sentenced and some form of justice has been achieved for Sarah and those who loved her, this cannot bring her back.

While it is important that the severity of Couzens’ crimes are being recognised, this is not just about him. It is not about individual police officers, it’s about failures of leadership and the police as an institution.

From the outset, there were clear warning signs about Couzens’ behaviour that should have alerted his peers to the danger he posed. The Sun claims that he was literally nicknamed ‘the rapist’ at the Civil Nuclear Constabulary and was still vetted by the Met. And now, a woman’s life has been snatched away from her. We cannot allow this to continue.

Six months ago, women took to the streets and social media in an outpouring of grief and rage. It was not only for the unimaginable pain and suffering of Sarah’s family and for her life that ended too soon, but also in protest at the threat of violence that women are forced to live with every day and the utter betrayal of the institution pledged to protect our freedoms and safety.

Sarah Everard is one of 15 women killed by police officers in just over a decade. This, on top of the almost 700 reports of domestic abuse against police officers in a three-year period – according to The Bureau of Investigative Journalism – shows exactly how dangerous and how urgent the issue of unchecked misogyny in the police is.

A Byline Times investigation found that more than half of Met Police officers found guilty of sexual misconduct over a four-year period kept their jobs. Another report from the Observer found that rape, assault and harassment were among the allegations made against 600 police officers across England and Wales – of which only 119 were upheld.

Let us also acknowledge the experiences of women of colour, for whom the feeling of being unsafe in the presence of the police is nothing new. The deaths of women of colour often garner less coverage and less public outcry. We must not forget the officers accused of taking selfies next to murdered sisters, Nicole Smallman and Bibaa Henry; or those officers who, though acquitted of wrongdoing, wrapped adhesive tape around Joy Gardner’s face and head during a raid that ended with her death.

While institutional misogyny prevails in forces up and down the country, how can women be expected to trust the police? It is your responsibility as elected Police and Crime Commissioners to hold your Chief Constables to account, on behalf of the public, for the running of their force. I urge you to join the Women’s Equality Party’s calls for an independent inquiry into misogyny in each and every police force – starting with your own.

To build trust with women you must rid the police forces for which you are responsible of institutional sexism, misogyny, and racism. You must get your own houses in order. Women’s freedom and women’s lives absolutely depend on it.

Yours faithfully,
Mandu Reid, Leader of the Women’s Equality Party

Meghan Markle snub: How Royal Family have exiled the Sussexes from their ‘future’ plans