While promoting his new book, David Cameron said he had sought Her Majesty’s advice but also that she “raised an eyebrow” at the prospect of Scotland separating from the UK. The revelation from Mr Cameron sparked fury, with the BBC receiving a comment from an unnamed Buckingham Palace source which expressed “an amount of displeasure”. Sky News host Sophy Ridge received a frosty response from David Cameron as she questioned him over the controversy, before he admitted he “didn’t want to make the situation worse”.

Mr Cameron bluntly replied: “I think I’ve said everything I want to say about this subject.”

Ms Ridge hit back: “You’re the one who’s brought this up, you’re the person who has made these revelations.”

The former prime minister said: “The context was, as I said, Alex Salmon was saying that Her Majesty would be the ‘proud monarch of an independent Scotland’. 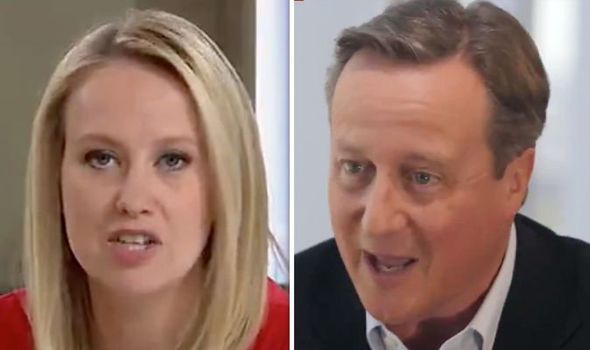 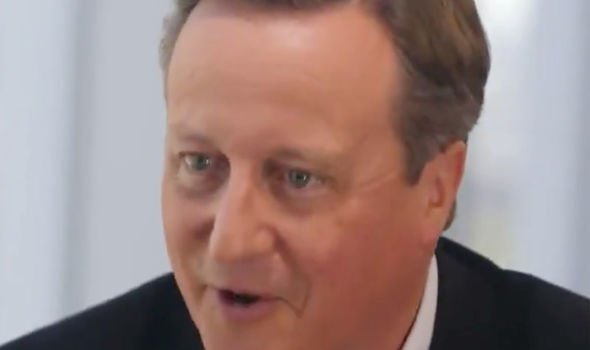 “There was a frustration in my team by the conversation between one set of aides and another set of aides took place. That’s it.”

The Sky News presenter asked: “It’s clear you feel uncomfortable talking about this. Are you sorry?”

“So you can go on asking questions but I really am not going to say anymore.” 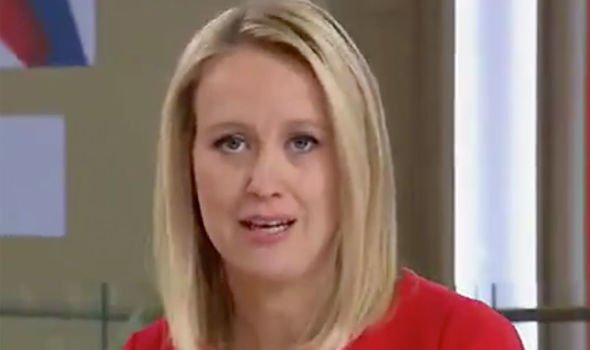 Speaking about the comments from Mr Cameron, the Queen’s ex-press spokesman, Dickie Arbiter, said Her Majesty would have been “very annoyed”.

“David Cameron seems to have gone against that. He did it at the time of the referendum, allegedly the Queen responding to the result, and he said she ‘purred’.” 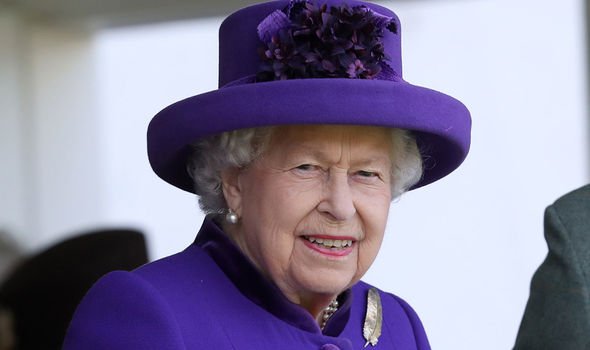 He added: “The Queen is hardly posh. She might be Queen, and she might not be short of a bob or two.

“But, she doesn’t do posh, she is very much down to Earth. Yes, she will be very annoyed that he has broken confidences.”

The Queen’s conversations with a Prime Minister are always expected to remain private.

But, earlier this year, Boris Johnson also commented on his conversation with Her Majesty after officially become Prime Minister.

Mr Johnson reportedly said the Queen told him: “I don’t know why anyone would want the job of Prime Minister.”