“We will have to wait and see on that one.”

Ms Campbell added: “The latest favourite name is Grace, but Diana is also in there for obvious reasons.

“As is Elizabeth, and there’s Alice and Victoria for traditionalists. If it is a girl.”

The Duke and Duchess of Sussex are keeping plans for the birth private but an ambulance has been pictured near Meghan and Harry’s new Windsor home. 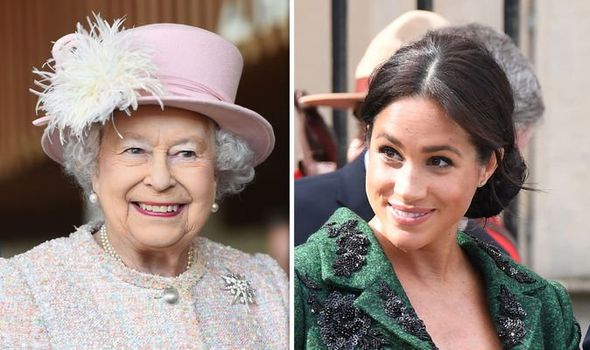 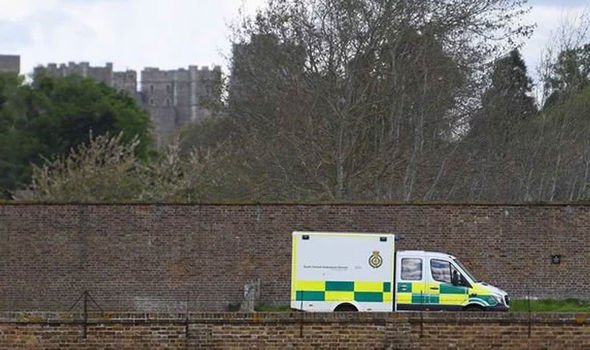 It’s not automatically going to be a Prince or Princess

A helicopter has also been snapped in the skies above their cottage prompting excitement that the royal baby could be on the way.

According to ITV’s royal editor Chris Ship, Meghan and Prince Harry’s baby is said to be due either today or tomorrow.

He said: “The due date is pretty much today – today, tomorrow. We really are in the realms of imminent arrival.

“We haven’t been told that it’s happened overnight but any day now.”

US-born former actress Meghan is said to be planning a home birth with Harry by her side.

If she does opt for a hospital delivery, the Kensington wing of Chelsea and Westminster Hospital is thought to be a possible option.

Frimley Park Hospital in Surrey, favoured by the Countess of Wessex, and American-owned hospital The Portland, where Sarah Ferguson gave birth, have also been suggested. 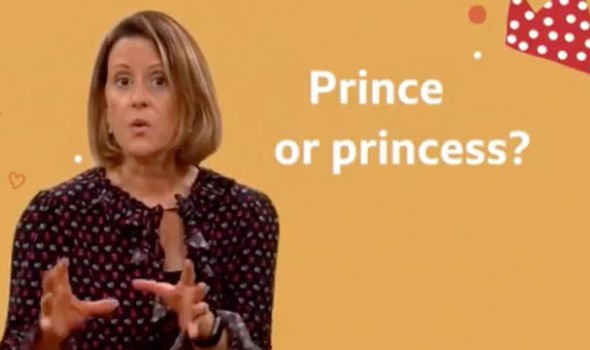 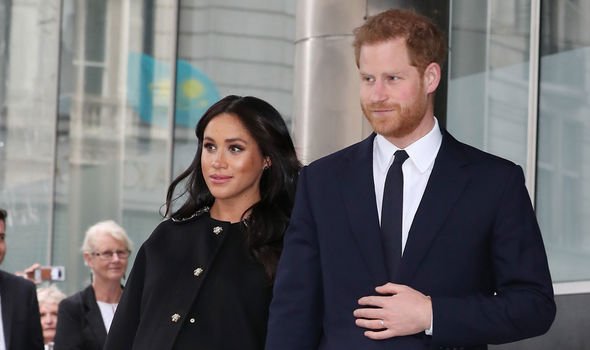 Whilst Meghan’s due date was confirmed to be in either late April or early May several weeks ago, the exact date was never clarified.

However, bookmakers Ladbrokes has slashed the odds on Meghan giving birth this weekend to just 7/2.

Ladbrokes spokesman Alex Apati said: “All eyes are on when and where Meghan Markle will give birth and the latest odds suggest it could be as early as this weekend.”

Meghan’s mother Doria Ragland has reportedly flown over from the US and is staying with them at Frogmore for the birth of the baby, which will be her first grandchild and an eighth great-grandchild for the Queen.