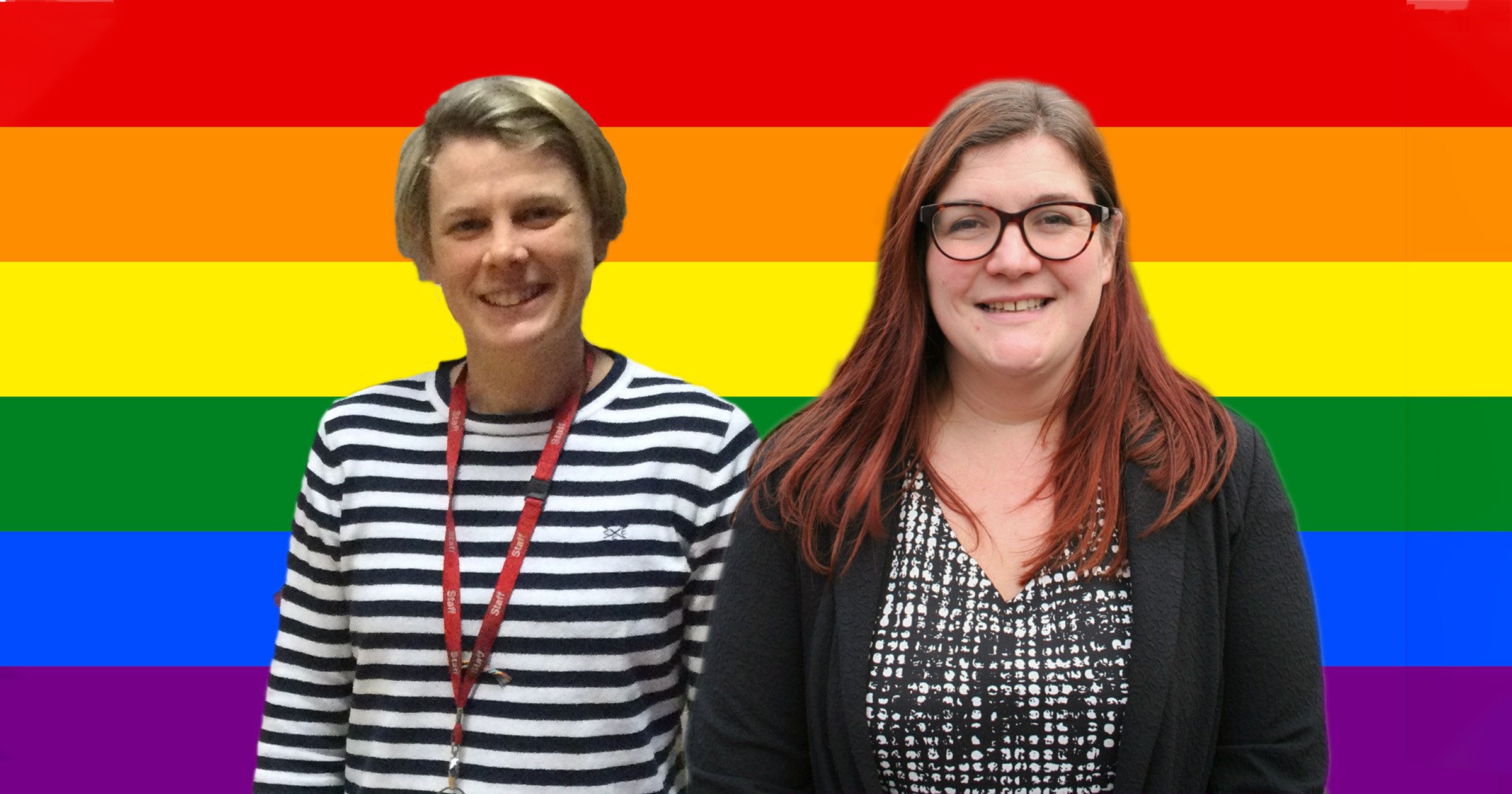 Although education around LGBT+ topics has come on a long way in the last 20 years, many people in the community agree more work needs to be done to help young queer people feel safe and accepted as they grow up.

And now a London primary school teacher and students who formed a Pride group have been recognised in national awards after paving the way for LGBT+ inclusion across the UK.

The awards follow independent research by Just Like Us, the LGBT+ young people’s charity, that found queer school pupils are twice as likely to be bullied and experience suicidal thoughts.

The study further found that schools having positive messaging about being LGBT+ is linked to school pupils having better mental health and wellbeing – regardless of whether they are gay, lesbian, bisexual or transgender or not.

She told Metro.co.uk: ‘As part of this week, we teach the children about how different families are made up including those with same-sex parents, and that everyone has an identity and this includes people who identify as gay, lesbian, transgender, non-binary and so on.’

The 37-year-old has been awarded the charity’s Inclusive Teacher of the Year Award for her outstanding work raising awareness of the LGBT+ community.

‘Many of the children have fed back that they have learnt so much about how people can be different and that difference makes our world interesting,’ Nicola added.

‘They also say that they feel more confident to stand up to those who may have prejudiced views as they have a better understanding of the LGBT+ community.’

Also married to her wife with two children, Nicola’s work has a personal connection for her.

‘As a gay teacher with children, I talk about my family as a workshop for each year group and share my own experiences of growing up gay and the challenges it brought,’ she added.

‘Also how they, as the next generation, have the ability to change our world for the better.’

She said her education was during the enforcement of Section 28 – a law that banned the ‘promotion of homosexuality’ in schools, meaning neither teachers nor students could talk openly about being gay, bisexual, transgender or queer, until 2003 in England.

‘I believe this led to misunderstanding around the LGBT+ community,’ Nicola said. ‘For many people, being part of the LGBT+ community led to feelings of shame and exclusion, which is why I feel to passionately about ensuring that our children’s education is positively different.’

Plume, Maldon’s Community Academy in Essex, won the Outstanding Pride Group Award after setting up a safe place for LGBT+ and ally pupils to go to in their lunch breaks.

Alison Ollett, 39, teaches drama and has held the responsibility for LGBT+ inclusion at the school for five years.

‘[We have worked on developing] a culture of acceptance where diversity is not only acknowledged, but rightfully celebrated,’ she said.

‘It was at the height of the pandemic, when we were predominantly teaching remotely, that I realised just how important the work we had been doing in the academy was.

‘A group of LGBT+ students reached out and requested we developed an online Pride group – they had been missing that sense of community and support they had pre-lockdown.’

Plume Pride, which is a student-led LGBT+ and ally group, now has more than 60 members and meets once a week at lunchtimes in person, and runs occasional evening remote meetings.

Alison, who is married with two children who attend the school, added: ‘[The pupils] support each other and encourage their peers to be their authentic selves.’

She said the group has given many students the confidence to come out when they feel ready – both at school and at home – and transgender students have been able to begin their social transition after attending.

Nicola further revealed her dreams for the future for LBGT+ children – and the wider community.

‘My hopes for the future is that we can all be open to share who we are without fear of being misunderstood or judged,’ she told Metro.co.uk.

‘I believe, with the right education, our future will be one of love, acceptance, tolerance and kindness.’

Just Like Us is the LGBT+ young people’s charity, which was founded five years ago because growing up LGBT+ is still unacceptably tough.

Its 2021 Role Model Awards, supported by J.P. Morgan, celebrates excellence in LGBT+ inclusion in primary schools, secondary schools and colleges across the UK.

Runners up for LGBT+ Inclusive Teacher of the Year are Neil Wilson at Waterhead Academy in Oldham, Manchester, and Natalie Chyba at Howell’s School in Cardiff, Wales.

Find out more about the charity and support Just Like Us here.

Dominic Arnall, chief executive of Just Like Us, said: ‘We are delighted to celebrate the hard work of so many incredible school staff – and young people – who are paving the way for LGBT+ inclusion in their schools, including through all the challenges of the pandemic.

‘Congratulations and a huge thank you to our winners, runners up and all school staff who entered and are making positive change in their schools so that LGBT+ young people can thrive, and showing that you don’t need to be an expert to make your school more LGBT+ inclusive.

‘At a time when LGBT+ school pupils are twice as likely to be bullied and contemplate suicide, it is vital that they get positive messaging about being LGBT+ so they don’t leave school feeling ashamed of who they are and we are so grateful to teachers ensuring that the future looks different for them.’

READ MORE: Lesbian teacher is now out to her class – after having to hide it 15 years ago

READ MORE: ‘Give them pink, blue, and all colours of the rainbow’ Being an LGBT-inclusive parent

'The deal is done': EU and Britain clinch narrow Brexit accord