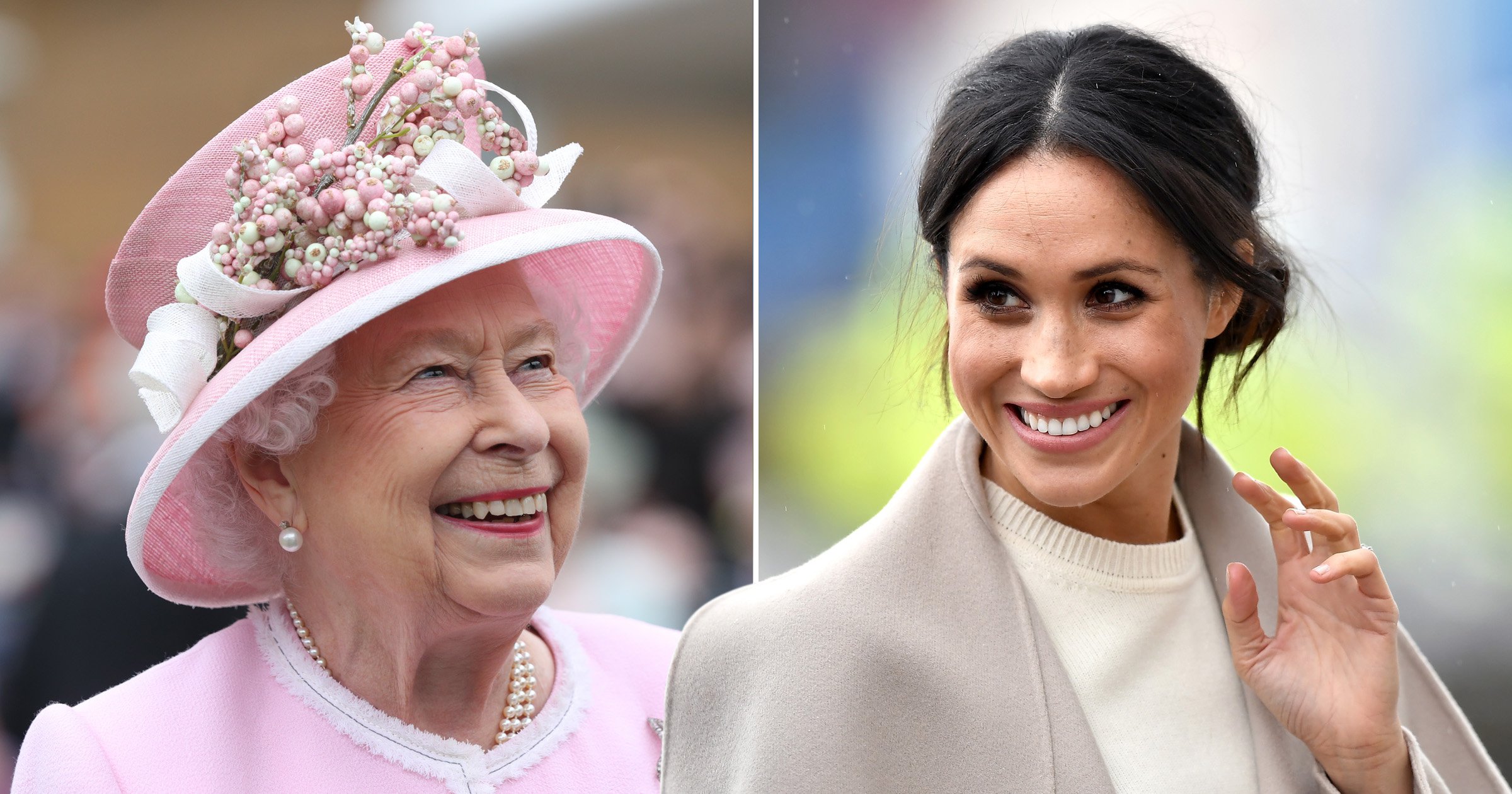 Prince Harry and Meghan’s second child has been named after the Queen’s nickname from when she was a child herself.

Lilibet is her Majesty’s original nickname and what her late husband Philip was known to affectionately call her.

Poignantly she was said to have signed off a handwritten note with Lilibet, which she left on his coffin at his funeral in April.

The nickname emerged from when she was too young to pronounce her full name, so she called herself ‘Lilibet’ instead.

Her parents also took up the shortened version while using her sister’s full name, with her father King George VI quoted as saying: ‘Lilibet is my pride. Margaret is my joy.’

It appeared that her childhood nickname had died out with Philip, as he was the last living royal who used the moniker.

Royal photographer Arthur Edwards wrote in the Sun: ‘Later, seeing those haunting TV pictures of the Queen in black sitting all on her own in Chapel Quire, it dawned on me there is no longer anyone left in the world to call her “Lilibet”.’

Now the name has been given a new lease of life with the birth of the Duke and Duchess of Sussex’s second baby, a sister to Archie Harrison who was born in May 2019.

Lilibet Diana Mountbatten-Windsor was born on Friday, June 4 at 11.40am at Santa Barbara Cottage Hospital in California, weighing 7lb 11 oz.

In a message on their Archewell website, the couple said: ‘On June 4th, we were blessed with the arrival of our daughter, Lili.

‘She is more than we could have ever imagined, and we remain grateful for the love and prayers we’ve felt from across the globe.

‘Thank you for your continued kindness and support during this very special time for our family.’