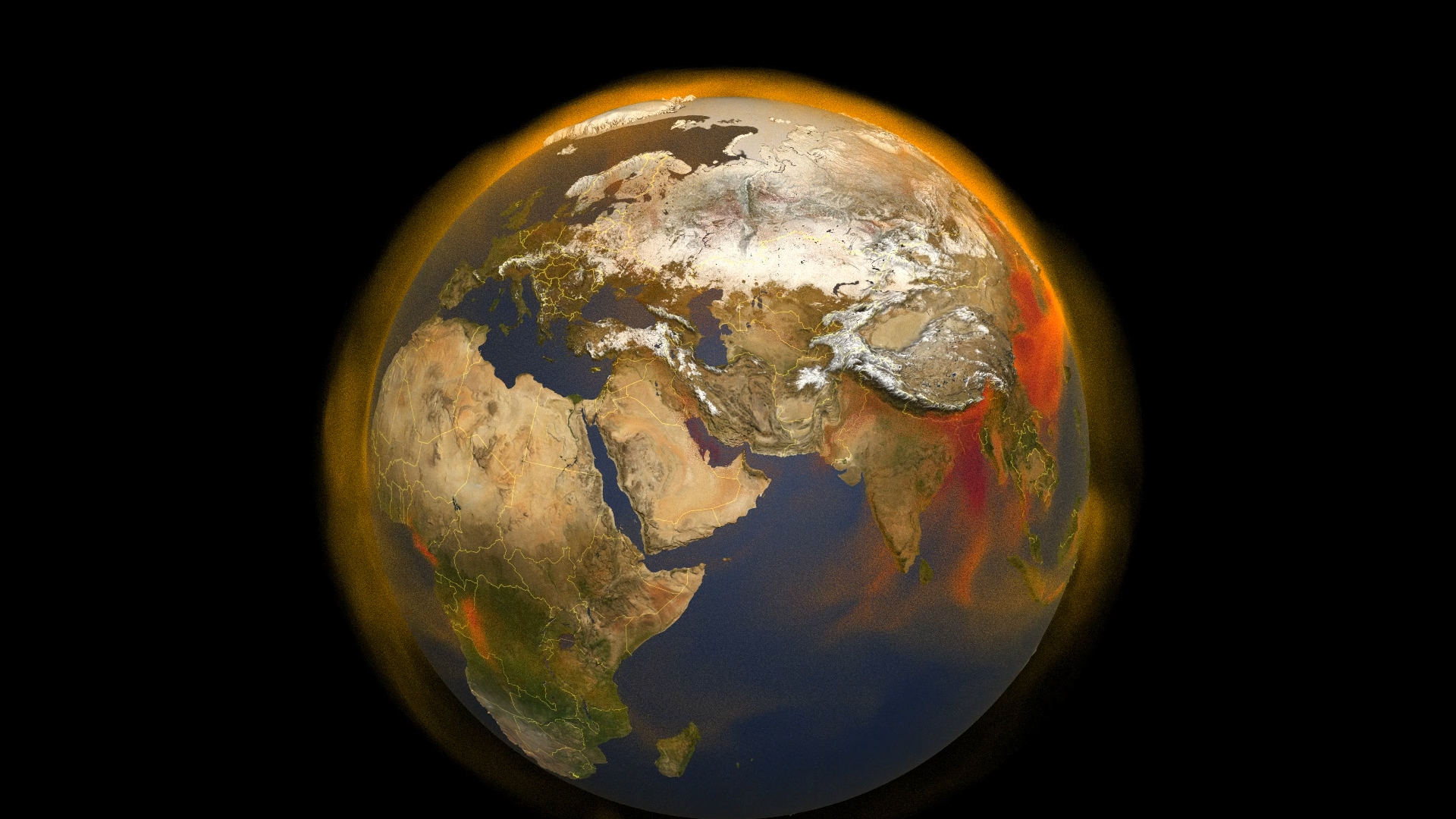 The United Nations has revealed that current government pledges to cut emissions far below what’s needed.

If things remain the same, the planet is on course to blow past the limit for global warming countries agreed to at the historical 2015 Paris climate accord.

In a nutshell, we are ‘nowhere near’ stopping climate change.

The UN’s climate office has worked out its latest estimate based on 193 national emissions targets set by countries worldwide.

The data shows that even taking them into account, temperatures will rise to 2.5 degrees Celsius (4.5 Fahrenheit) above pre-industrial averages by the end of the century.

It’s also a full degree higher than the ambitious goal set in the Paris pact to limit warming by 1.5 C (2.7 F) .

That’s when compared to 2010 levels and, while bad, it is a slight decrease from the original estimate of a 13.7 per cent estimate made last year.

To put that in perspective, climate scientists say emissions of planet-heating gases actually need to be cut by 45 per cent by the end of the decade.

‘We are still nowhere near the scale and pace of emission reductions required to put us on track toward a 1.5 degrees Celsius world,’ the head of the UN climate office, Simon Stiell, said in a statement.

‘To keep this goal alive, national governments need to strengthen their climate action plans now and implement them in the next eight years.’

The report was released ahead of next month’s UN climate summit in Sharm el-Sheikh, Egypt, where countries will again try to ratchet up their targets.

Brexit climbdown as German media admitted: ‘Britain we envy you!’