Home » Europe » ‘The World Is Watching’: Britain Gambles on Reopening Despite the Delta Variant 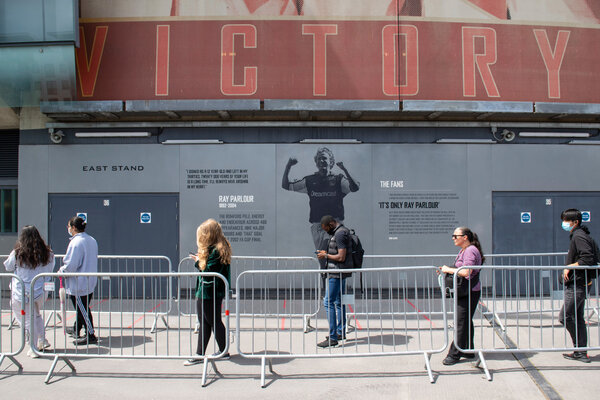 LONDON — A week from now, more than 60,000 soccer fans will pack Wembley Stadium in London for the European Championship final. British travelers with two vaccine shots will soon be welcomed back to Germany, which had banned them. And Prime Minister Boris Johnson said he was on track to lift most remaining coronavirus restrictions on July 19 — or, as the British press has dubbed it, “Freedom Day.”

All this in a country that reported 27,125 new cases of the virus on Friday, a 52 percent jump over just a week earlier.

Britain’s determination to reopen its society, even amid a steep rise in cases, amounts to a bold experiment, one that will be closely watched in the United States and across Europe: Can a country with a largely vaccinated adult population learn to live with the coronavirus?

“The world is watching the U.K. to see what living with Covid and high vaccine uptake looks like,” said Devi Sridhar, head of the global public health program at the University of Edinburgh. “The next few weeks will reveal if they’ve gambled correctly, or we end up having another wave of high hospitalizations.”

Professor Sridhar embodies a striking shift in attitude in Britain, which has gone from one of the longest stretches under lockdown in any advanced economy to one of the swiftest vaccine rollouts and now, to a reopening.

Those serial lockdowns were necessary, she said, because Britain never properly cut off international travel — a major culprit for spread of the highly transmissible Delta variant, which originated in India. That meant there was always the risk of an outbreak that could overwhelm the nation’s hospitals. 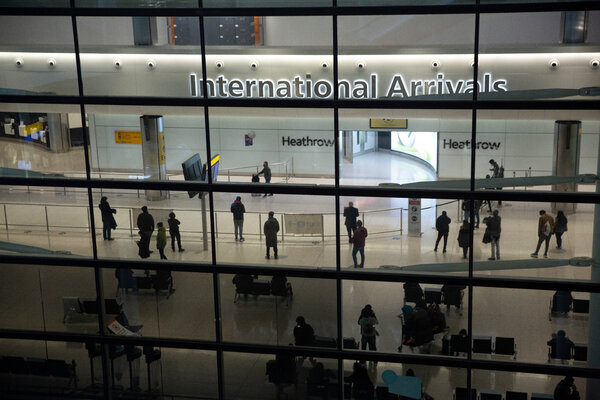 Now, though, with 62 percent of adults having received two doses, scientists say it is time to test the resilience of vaccines in a reopened society. If early promising signs hold up, Professor Sridhar said, Britain could reach a coveted goal: population immunity through inoculation rather than infection.

Britain’s experience is a mirror image of that of Australia, which shut down its borders in a campaign to drive coronavirus cases down to zero but has lagged in vaccinating its population. With the Delta variant now popping up there, Australians are discovering the downside of their fortress strategy and are experiencing another lockdown of state borders 16 months into the pandemic.

Britain’s recent rise in cases, most of which are also attributed to the variant, has yet to be followed by a commensurate rise in hospital admissions or deaths. That could be because of more testing or a greater number of cases among younger, unvaccinated people. But some scientists say it also suggests that the widespread deployment of vaccines — particularly among the most vulnerable populations — has weakened the link between infection and serious illness.