Gogglebox: Malone family take a picture of their dogs

Ten are stolen every day with ­walkers, kennels, gardens and homes ­targeted as puppy prices go through the roof. Some are “gazumped” into paying up to £4,000 for a new pet. In the US, Lady Gaga’s bouncer was shot in the chest four times as ­her two French bulldogs were taken ­this week.

Pet tracing group DogLost reported the 170 percent rise since the start of the pandemic.

It urged owners not to take the law into their own hands to protect their pet as some had suggested on social media.

Debbie Matthews of the Stolen and Missing Pets Alliance – and daughter of the late Sir Bruce Forsyth – estimates 10 dogs a day are being snatched.

She said: “When lockdown ­happened everyone wanted a puppy so immediately that put prices up.

“People had their names down for a £1,000 puppy but were being gazumped with someone offering, say, £2,500. It is the biggest crime during Covid but many are ­unaware.

“It’s seen as a low-risk and high-reward crime, a criminal’s dream job. 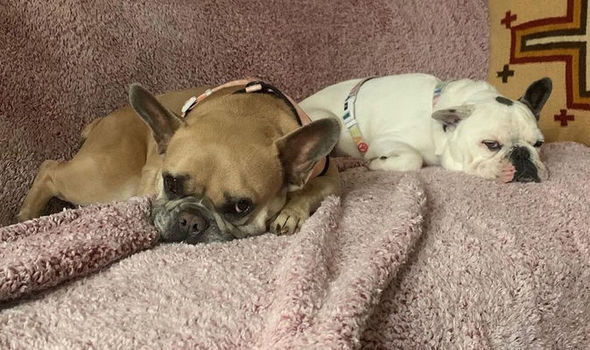 “We need to make dog theft a ­specific offence because it is treated in the same bracket as a mobile phone being stolen or a lost wheelbarrow.”

The Daily Express reported last week that police are being urged to set up dognapping squads and Home Secretary Priti Patel is reviewing ­current penalties for pet theft.

Perpetrators have even dressed up as fake RSPCA inspectors with white vans and in recent weeks there have been some violent snatch attempts.

A woman in Sheffield was dragged out of her car by her hair as a thief targeted her lhasa apso. He failed, got back into his van and drove off, leaving the victim with cuts to her knees. Two men, aged 30 and 33, have been arrested on suspicion of attempted robbery.

A “devastated” pet owner in north London is pleading for the safe return of her pooch after carjackers stole a walker’s van in New Barnet. 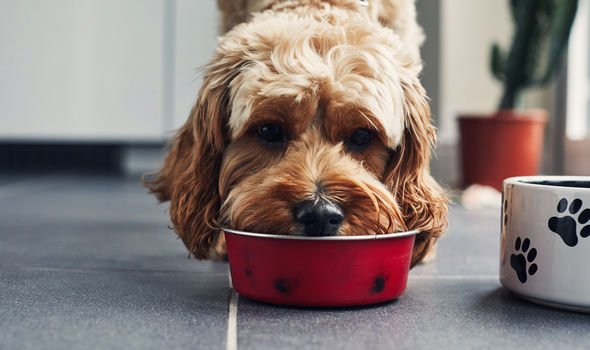 Two dogs were later dumped but Nala, a one-year-old Maltipoo, is still missing.

Owner Marina Pettigrew’s niece Melina Georgiou said: “There’s no way in hell we are going to give up looking for her.”

Justine Quirk from DogLost urged owners to take precautions but not to take matters into their own hands.

She said: “When you look on social media people are already arming themselves. We are not advocating taking measures into your own hands, just to be alert and ­be vigilant.”

Justine suggests varying routes, walking with others and not to wear headphones or be on the phone.

Glasgow eye of storm as drug deaths spiral in Scotland