A shocking gap in the law surrounding dangerous cycling has been exposed after one woman detailed her horrifying personal experience. Speaking on the Jeremy Vine show, caller Rachel from Cornwall revealed her harrowing encounter with a “reckless” cyclist. Rachel said: “A cyclist, four years ago, decided to skip a red light, hop up on the pavement, kill my puppy and break my daughter’s ankle.” The caller explained the cyclist wasn’t convicted following the tragic incident due to a shameful gap in legislation.

Host Jeremy Vine asked: “Was the cyclist not prosecuted because they just cycled off or was there no charge?”

Rachel replied: “No, they caught them. They said because it was a cyclist they couldn’t do anything because there was no legislation and it wouldn’t be a conviction.” 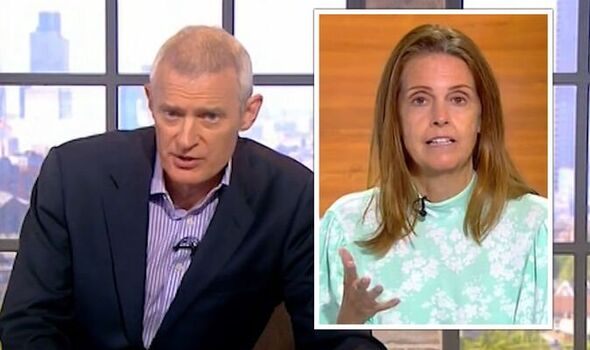 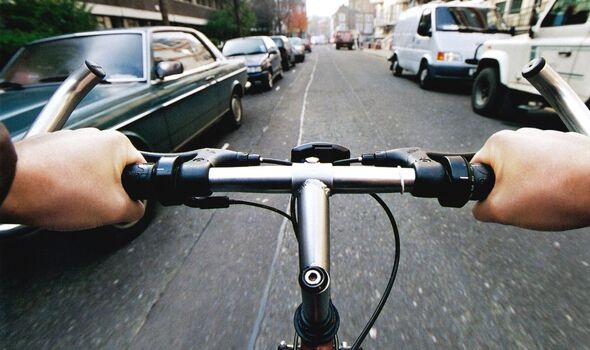 Panellist Lucy Beresford gave her opinion on the matter: “This is the problem, there’s a gap in the law.”

Ms Beresford continued: “All we’re asking for is that gap to be closed so that with dangerous driving by motorists, it is also seen that there is an equivalent for cyclists.

“Most cyclists do want to cycle healthily and they want to improve their own wellbeing and they’re not looking to damage someone else.

“But, for the people who are reckless, the clue is in the word.”

She asserted that there should be a reform of legislation to address incidents of “reckless” cycling, which risk harming other road users and pedestrians. 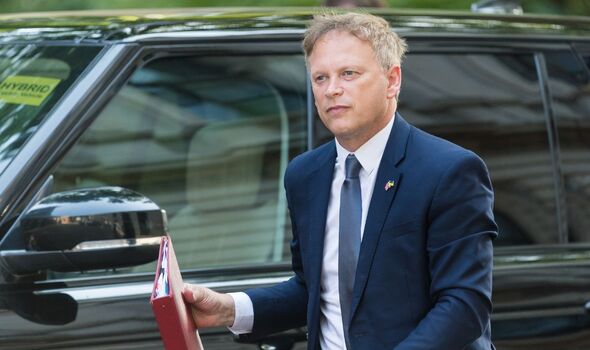 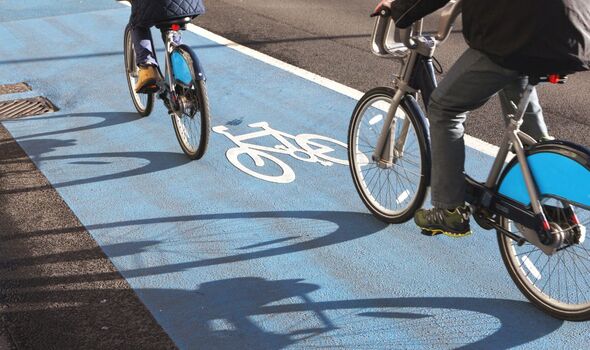 The news comes as Transport Secretary Grant Shapps has proposed a crackdown on dangerous cycling.

The current law outlines that cyclists who kill pedestrians can only be jailed for a maximum of two years, compared to the maximum sentence of five years for death by careless driving, or 14 years for dangerous driving.

Mr Shapps said: “We need the cycling equivalent of death by dangerous driving to close a gap in the law and impress on cyclists the real harm they can cause when speed is combined with lack of care.”

He added that bereaved families of victims had “waited too long” for the change in the law. 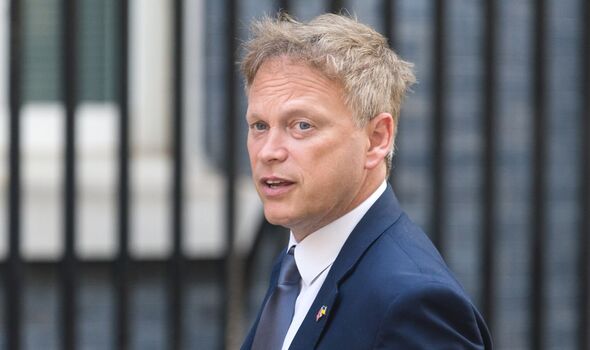 Mr Shapps asserted that the law would address a “selfish minority” of cyclists who endanger those around them.

He branded the proposed measures a “crackdown on this disregard for road safety.”

Under the proposal outlined by the Transport Secretary, the new measures to address dangerous cycling could be brought in under the forthcoming Transport Bill, intended to improve the safety of transport networks across the nation.

Read next:
New masterplan to crush Britain’s HGV chaos
Grant Shapps: It’s time to stop these forever rail strikes
Travel chaos: UK to grind to a halt AGAIN – ALL you need to know
Shapps refuses to back down on pay rise as he rages at strikers
Fuel pump rip-off! Shapps urged to stop ‘greedy’ oil companies

‘Ignorant!’ Football fans snap back against new advice to steer clear of stadiums