Boris Johnson clashed with Number 10 to be allowed to read security and intelligence briefings when he was appointed Foreign Secretary, according to BBC reporter Gordon Corera. Mr Johnson secured the job after dropping out from the Tory leadership race which resulted in now interim Prime Minister Theresa May entering Downing Street. But despite being trusted with the position, the BBC security corresponded claimed Mr Johnson had to reach a “compromise” with Mrs May in order to access intelligence: “There was, I understand, an attempt by Downing Street to keep him from seeing some quite specific sensitive, secret intelligence.

“This actually created concerns in the upper echelons of the intelligence community because the Prime Minister has overall responsibility for intelligence and the power to decide who sees what.

“The Foreign Secretary is the one who has day-to-day responsibility for MI6 and GCHQ and, crucially, they authorise the operations by signing warrants. There was a question to whether this was sustainable for a Foreign Secretary not to be able to see everything – so legal advice was taken and eventually a compromise was reached.”

A source close to the Tory leadership hopeful dismissed the suggestion, insisting the former Foreign Secretary was able to see security briefs and intelligence “from day one.”

But Mr Corera reported other sources appeared to confirm the findings: “One person I spoke to attributed it primarily to what they called ‘Number 10’s control freakery,’ but then another source told the BBC it was more of a mix, including concerns over Mr Johnson’s lack of discipline when it came to sensitive subjects in the past. 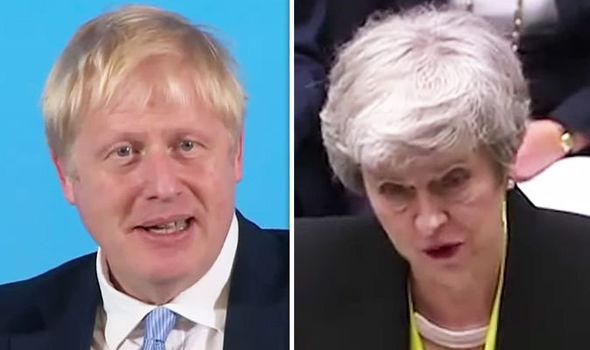 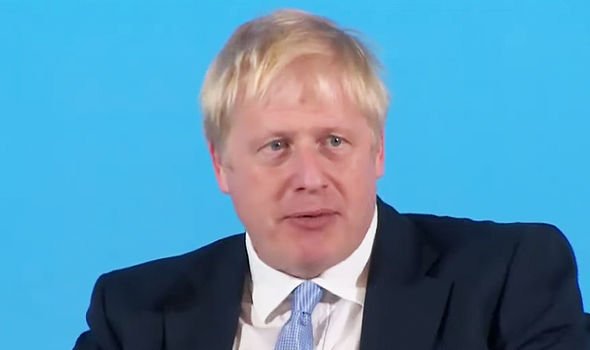 “Also personal hostility between Mrs May and Mr Johsnon. And it’s really about the spies being caught in the middle of that relationship rather than their views on Mr Johnson.”

Number 10 told Express.co.uk they do not comment on intelligence matters when contacted about the reports.

A spokesman for Mr Johnson, however, rejected these claims outright: “Boris wasn’t cut out of anything.”

The claims come after Boris Johnson issued a scathing attack against Mrs May over her “dithering” attitude during the Brexit negotiations.

Mr Johnson, who has emerged as the favourite to succeed the Prime Minister at Downing Street at the end of the Tory leadership contest later this month, admitted his frustration at three years of “drift and dither” over the country’s departure from the EU.

Revealing his irritation at the outgoing prime minister’s approach to the Brexit negotiations, the former foreign secretary said: “Years of watching this thing decay, three years of drift and dither, have filled me with not just an understanding of government but also a very clear picture of how to get it done.

“My determination burns with a magnesium brightness to get it done and to deliver.”

Mr Johnson has been vying with Jeremy Hunt for the top job but the former frontbencher insisted he would be best placed to “unleash the potential” of the entire UK.

Speaking to the Daily Telegraph on Friday, Mr Johsnon said: “I will set out a vision for Britain as the greatest place on Earth. 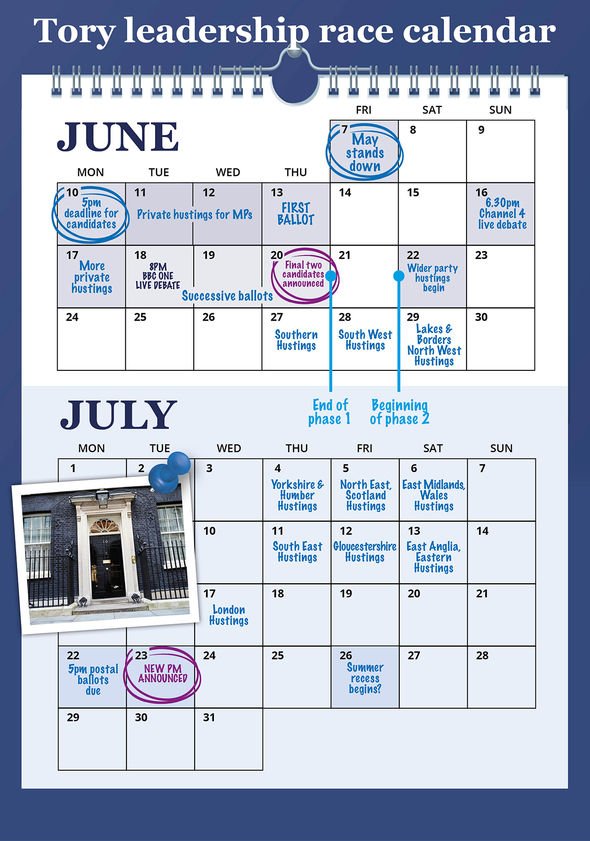 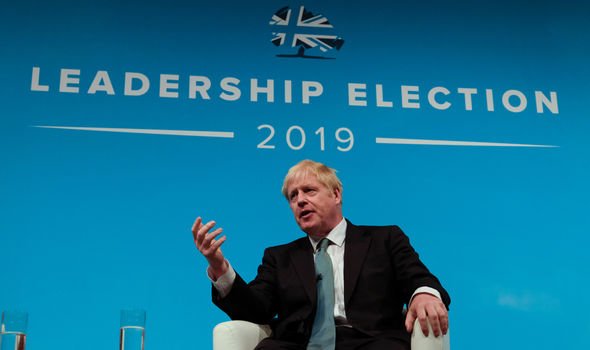 “Yes, of course, we’ve got problems we need to tackle, we’ve got divisions in our country, all sorts of divisions but I believe we can heal them and we can bring people together.”

Both Mr Johnson and Mr Hunt have pledged to renegotiate the terms of the controversial withdrawal agreement Theresa May signed up to with the European Union in November 2018.

But senior Eurocrats, including European Commission President Jean-Claude Juncker and EU chief Brexit negotiator Michel Barnier, have denied Brussels would be willing to reopen talks with the British Government.

Mr Johnson used his interview to call for more positivity about Britain’s capabilities.

He said: “I used to say London was the greatest city on Earth and people didn’t agree with me, they said that’s a ridiculous thing to say.

“After a while they came to see that it was true, and we can do the same with the UK.

“It’s time for a bit of confidence, a bit of self-belief, it’s time to stop being so negative about what the UK can do and that’s how we’ll get a great deal.

“It’s time to drive for the line, keeping the ball at the back of the scrum.”

SAGE meaning: What does SAGE stand for?

Still no date set for reopening of hairdressers
Asia