Boris Johnson is hoping to win a majority in the General Election on December 12 in order to pass his Brexit deal and take the UK out of the EU by January 31. His deal has garnered much more support in the Commons than Mrs May’s did, and may have been able to pass had there been more time before the Brexit deadline. However, political commentators argue that Mrs May’s disastrous deal may not have been so bad if it were not for her dysfunctional relationship with her Chancellor.

Mrs May was not experienced in economics and finance, which meant she relied heavily on Mr Hammond in that area during their three years working together, according to Anthony Seldon’s 2019 book ‘May at 10’, which is out next month but serialised in The Times this week.

Her lack of economic literacy prevented her understanding the “complexities involved and the difficulties on customs arrangements, finance and trade” and apparently meant she could not engage with Mr Hammond on equal terms.

In response, he reportedly “exploited” her reliance on him rather than accommodating the gaps in her knowledge.

This relationship was a disaster for Brexit because Mr Hammond’s insistence that no deal was not a possibility took away the Prime Minister’s “strongest weapon” in her negotiations with the EU, according to columnist Rod Liddle.

READ MORE: Always a Remainer? Theresa May was in TEARS after Brexit referendum 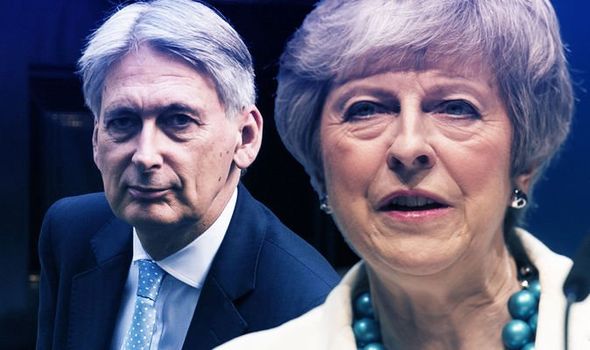 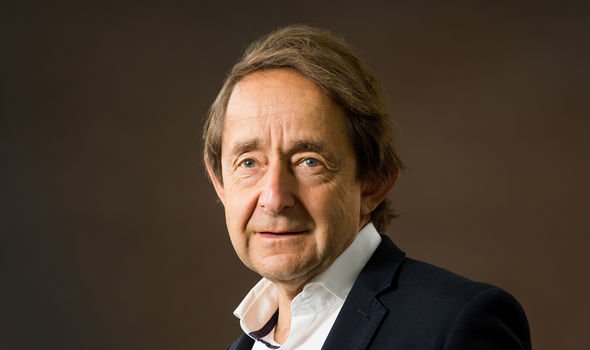 In his 2019 book ‘The Great Betrayal’, Mr Liddle argued: “Theresa May’s most crucial bargaining chip – we will leave with no deal – was rendered impotent by the actions of her own Cabinet and especially the Chancellor of the Exchequer.

“The correct approach to negotiations would have been to explain to Barnier et al. at the outset: ‘We are leaving the EU.

“‘We are perfectly happy to do so with no deal other than a WTO deal, and pay you nothing whatsoever.

“‘But you are our friends and allies and we would like to be helpful.” 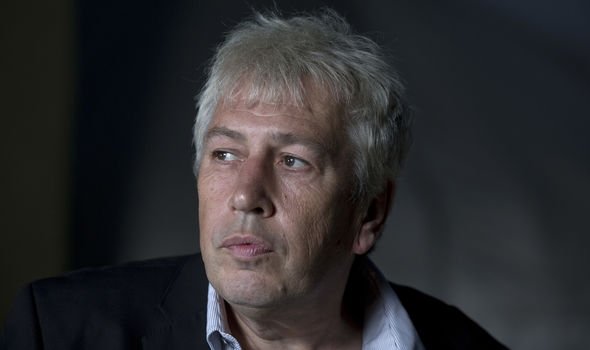 He added: “At various stages over the course of 18 months, when May and her team left for negotiations, Philip Hammond, the Chancellor, would state either that were was no possibility of no deal, or that a no deal Brexit would mean ‘planes won’t be able to take off’ or that the economy would be ruined.

“Seen from the EU perspective, this made it clear that ‘no deal’ was a paper tiger when it should have been the starting point from which the negotiations proceed.”

In this way, Mr Hammond insisted that no deal could not happen and Mrs May could not fight back, because she relied on his grasp of economics.

According to ‘May at 10’, Mr Hammond had a very bad relationship with Mrs May’s closest advisers Fiona Hill and Nick Timothy. 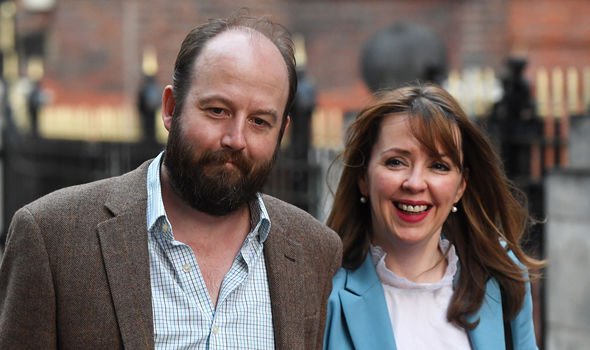 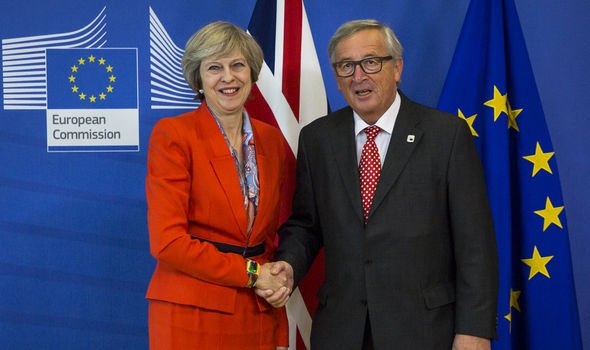 Mr Hammond described them both as “poison”, and claimed they used to leak to the press that he was going to resign.

He clashed with Mr Timothy in particular, who he claimed hated him and “made my life difficult wherever he could”.

Meanwhile, Mr Timothy found Mr Hammond to be “obtuse” and claimed he was openly contemptuous in Treasury meetings about his ideas.

He also found it frustrating that Mrs May failed to assert herself against Mr Hammond, and would watch him “run rings round her”.

One official told Mr Seldon: “The Chancellor knew the Prime Minister wasn’t strong on figures and he would talk her into submission.

“If there were ten items on the agenda, we rarely got beyond number three. It was interminable.”

Another Treasury official said: “It was absolutely ghastly. The worst relationship I’ve ever seen in Government. Nothing that we did to improve it worked.”

Mrs May reportedly “hated” Mr Hammond’s attempts to explain economics to her: “Theresa, that’s not how it works,” he apparently told her regularly in meetings. 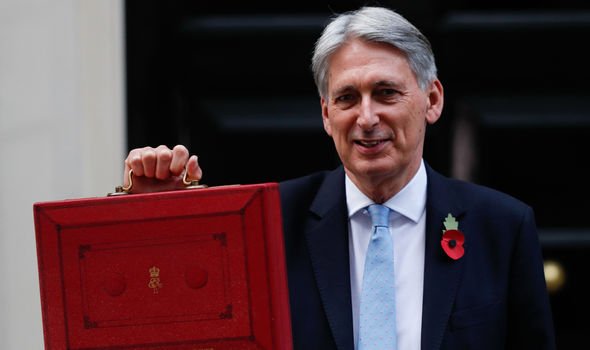 There was apparently no warmth between the two at all, even at the beginning of their partnership.

One official commented: “Philip wanted to be number two in the Government. But she wouldn’t have it.”

Mr Hammond, meanwhile, refused to even move into Number 11 Downing Street, the residence traditionally occupied by the Chancellor to indicate their close relationship with the Prime Minister.

He allegedly told party chairman Patrick McLoughlin: “It’s not worth my while moving. If you think you can have a drink with Theresa and chew the cud, you can forget it.”