The Duke and Duchess of Sussex are flying back to the UK in early September for the first time since they attended the Queen’s Platinum Jubilee in June, their spokesperson has announced. During their visit, the couple will be visiting charities and associations, the spokesperson added. However, royal biographer Angela Levin claims the purpose of their visit is not benevolent.

When asked about her reaction to the Sussexes coming back to the UK, Ms Levin told GB News: “Very disappointed.

“They hate us. They do not want to know us. But they want to keep in with us, so they can earn more money.

“(It) could not be more shocking.”

Ms Levin previously said that the couple is exploiting the Royal Family to make money. 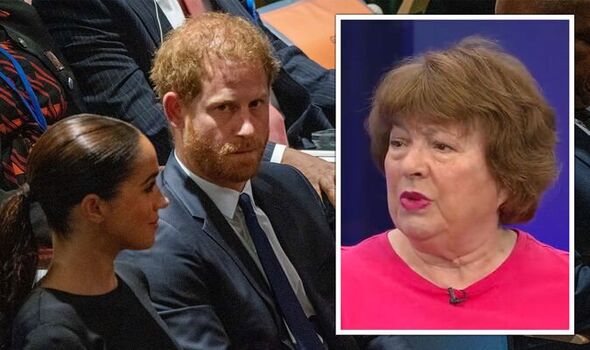 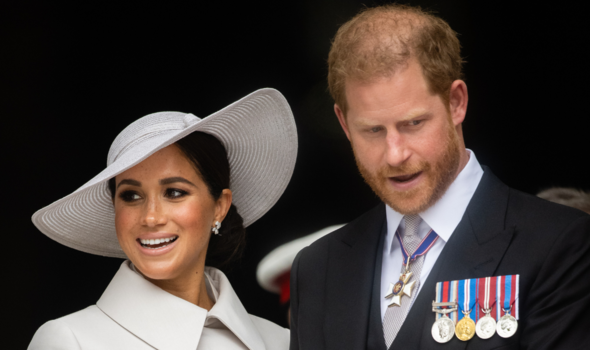 “Anybody who actually admires the way Harry and Meghan are behaving are extremely wrong and should be ashamed of themselves,” Ms Levin said.

“But I think psychologically they’ve cracked open something that other people think: ‘well, I wouldn’t want to do what they’re doing, because they’re extremists and they behave very badly.’

“But there must be some way of earning more money out of that. And I think that’s another reason why they should be so ashamed of themselves.

“Because it’s just not right. You cannot be part of something and then make money out of it if it is the British Royal Family much admired throughout the world.” 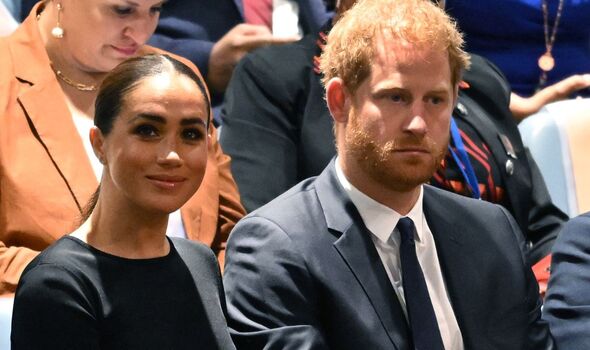 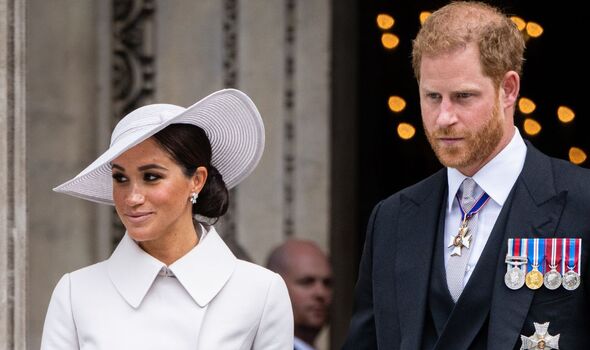 “You have to show respect,” Ms Levin said.

“It’s not just about you, getting your faces in the papers all the time, or giving lectures on how we should behave about everything you could imagine, which they don’t have to go with.”

Meghan and Harry will travel to Manchester for the One Young World Summit scheduled for September 5. The event brings together young leaders from more than 190 countries.

On September 8, the Sussexes will attend the WellChild Awards – an annual event meant to celebrate the achievements of seriously ill children and youngsters. Both charities said they were “delighted” about the couple’s visit. 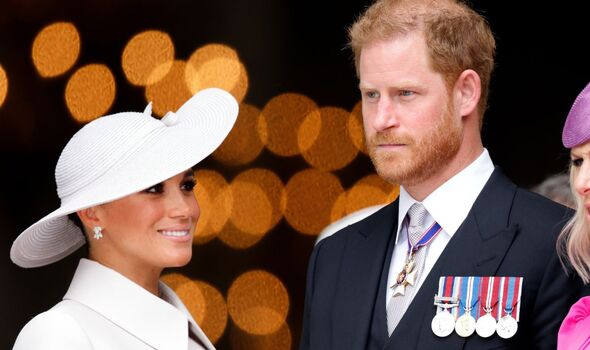 Prince Harry is a counsellor for WellChild, alongside Canadian Prime Minister Justin Trudeau and TV chef Jamie Oliver. Meghan Markle, for her part, is a “proud” One Young World counsellor.

The spokesperson then detailed the royal couple will head to Germany for the Invictus Games Dusseldorf 2023 One Year to Go event.

A spokesman for the Sussexes said: “Prince Harry and Meghan, The Duke and Duchess of Sussex are delighted to visit with several charities close to their hearts in early September.”

Royal reporter Phil Dampier told MailOnline the trip will be an opportunity for the Sussexes and the Queen to “to talk things through and try to solve the problems they all face.”

Tory leadership contest: What are the next steps?