Ms Burley was hosting her Sky News breakfast show from Wigan on Monday morning. The rugby league town is one of the key target seats of the Conservative Party in the election as it could turn blue for the first time in decades. The reason voters in northern towns may shun Labour in the upcoming December 12 ballot is largely due to how Jeremy Corbyn has handled Brexit.

Questioning Mr Gyimah on how his party’s plan to cancel Brexit would go down with Leave-voting northerners, Ms Burley said: “You know that is not going to go down well with working-class voters in places like Wigan and Workington and Warrington.

“This is exactly why the Conservatives are targeting such seats.

“They voted to leave! Wigan voted by almost two thirds to leave.

“So what are you going to be able to do to win over those working-class voters?

“They say ‘we have voted for it and democracy says we should be leaving!’” 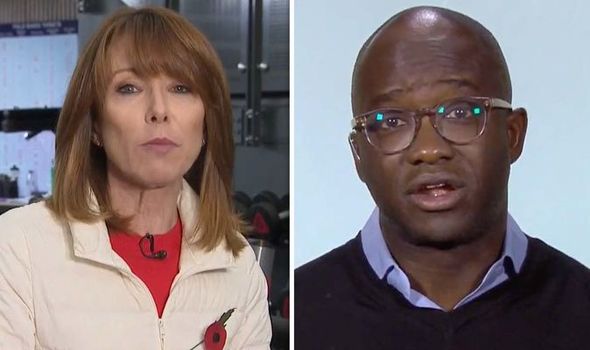 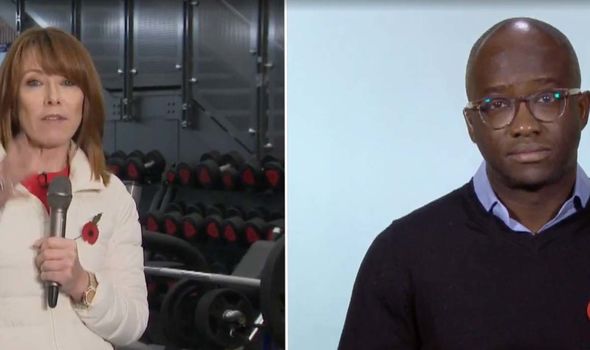 Mr Gyimah replied: “Well democracy says we should be leaving but the Brexiteers can’t agree on what Brexit they want.

“The Conservative pitch to places like Wigan is based on a lie because it is saying it will deliver Brexit and our economy will continue to thrive.

“That is definitely not true. The Conservatives want a hard Brexit. And that will damage people, particularly in places like Wigan. 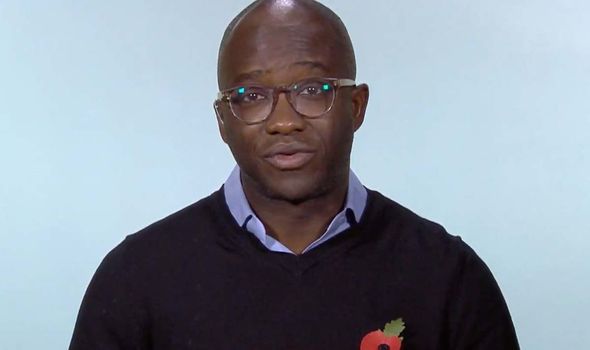 “Not only will a hard Brexit damage the economy and damage the livelihoods of those people but it will mean that those public spending pledges that the Conservatives are making are simply unaffordable.

“They are bogus figures. And that is why Boris Johnson did not want his deal subjected to any economic analysis.

“He stymied the publication of the OBR figures but also last week we saw an international credit rating agency put the UK from stable to negative, which shows international investors do not have confidence in the UK.

“All of this will damage the ‘Workington Man’. And what we are saying is we would rather level with the public on the truth of hat is happening. 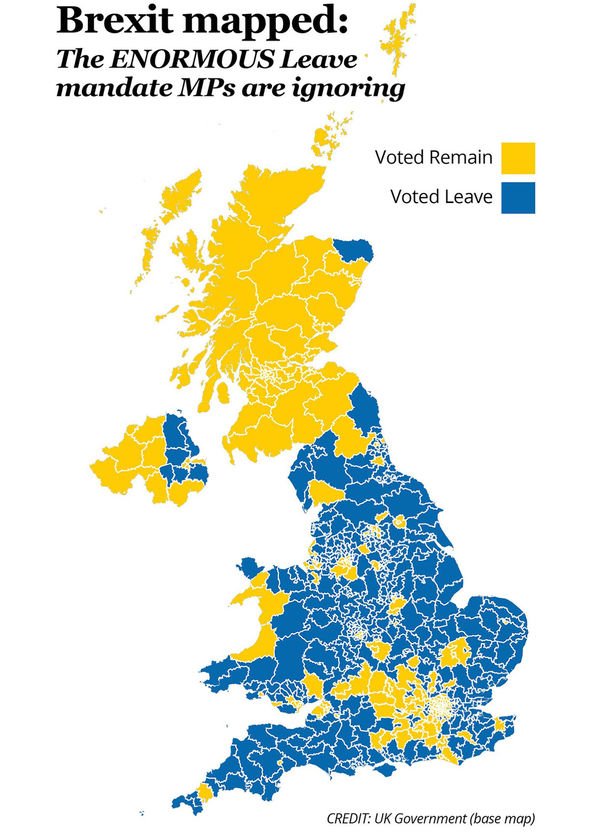 “Boris Johnson is trying to sell them a lie in the hope he can get into Downing Street, get fives years and will it be too late before they realise.”

The Liberal Democrats are hoping to forge a so-called “Remain Alliance” in their latest cross-party bid to stop Brexit.

But the move has been dismissed by polling expert Sir John Curtice, who on Friday warned its impact would be negligible.

“Almost inevitably, that means their effect is going to be relatively small. The bit that matters are the seats where the Greens are standing down in favour of the Liberal Democrats.”