Nigel Farage details the 'abuse' and death threats he receives

Nigel Farage has revealed his personal experiences of furious public backlash as the political commentator has confessed he still regularly receives threats of violence and tirades of hatred directed at his support for Brexit. The former UKIP and Brexit Party leader blamed “liberal globalist types” for the storm of abuse he has received in recent weeks. In startling detail, Mr Farage discussed two particular encounters with members of the public which had deteriorated into death threats and vile rants condemning his political career.

“I am the enemy, Boris never was, I was and I still am.

“I’m quite surprised, all these years on, at all the hatred I still get today.”

Ms De Piero asked if the former UKIP leader had any specific encounters which had troubled him and Mr Farage quickly recounted two occasions when members of the public, upon recognizing him, had grown alarmingly aggressive. 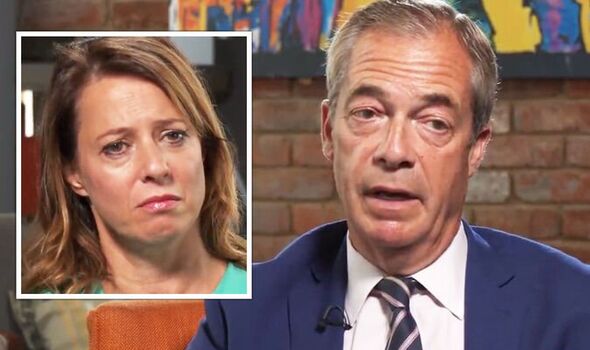 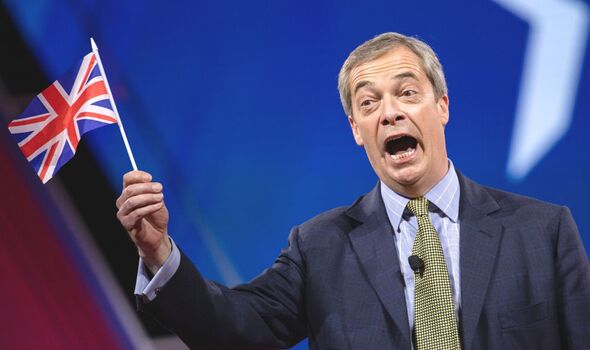 Mr Farage continued: “I’m on an aeroplane and there’s a young guy there, a sort of student type, he looked fairly scruffy so he must have been.

“I mean I was really getting abused on the plane, I just said ‘look son, you’ve had your say, sit down, shut up or I’ll make sure the transport police delay your journey home’.”

He detailed another incident from the week before the plane journey: “I was coming out of the GB News studios and there was a young couple there saying they want to kill me, they want to smash my head in.

“So it’s still there everyday from that particular group.” 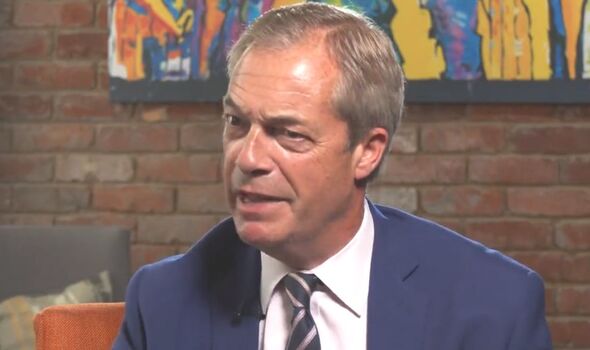 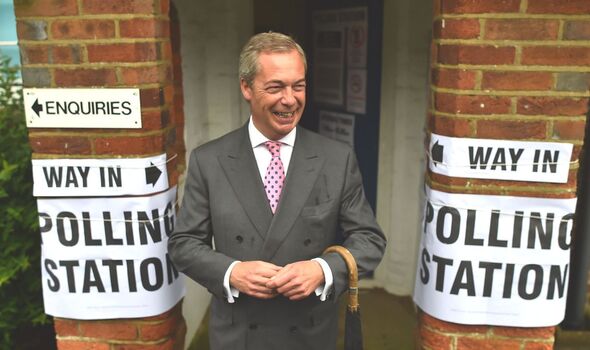 In a surprising twist, Mr Farage expressed some degree of sympathy towards the “globalist” aggressors, as he suggested universities had “indoctrinated” younger people to condemn his style of polarising commentary.

He said: “To some extent it’s not their fault, they’ve been brainwashed at university, they’ve not been taught critical thinking.

“A lack of critical thinking means rather than respecting the fact that somebody else doesn’t agree with your point of view, you believe that your view is virtuous and the other view is evil.

“So in a sense, this indoctrination of our kids is breeding much of this behaviour.” 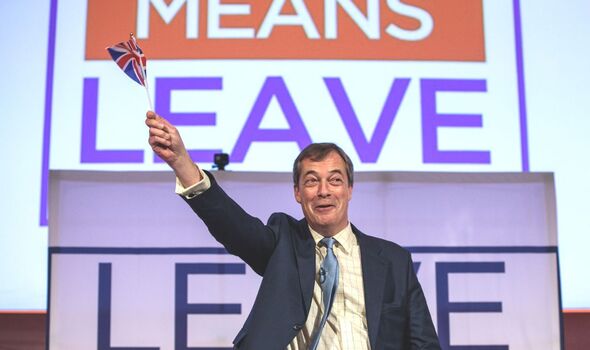 Defiantly, Mr Farage added: “Does it bother me? Not a lot.”

On a more personal level, he did confess that the public backlash often had a devastating impact on his children as they were easily linked to him through their distinctive surname.

He said: “It’s not been easy for them and they’ve had to grow up very quickly and learn to deal with it.

“What we bring upon ourselves in life, we live with the consequences, the fact that what we do affects all those around you is something I’ve had some guilt about.”