Croatia’s tourism minister says the UK’s decision to impose a 14-day quarantine on anyone returning from the country is unfair, despite the recent rise in coronavirus infection rates.

From the early hours of Saturday morning, anyone coming back to the UK from Croatia, Austria and Trinidad & Tobago will now be required to isolate for two weeks.

Tourism minister Frano Matusic told Sky News: “When we heard the UK government’s decision we thought ‘this is not fair’ because Croatia is really a safe destination.” 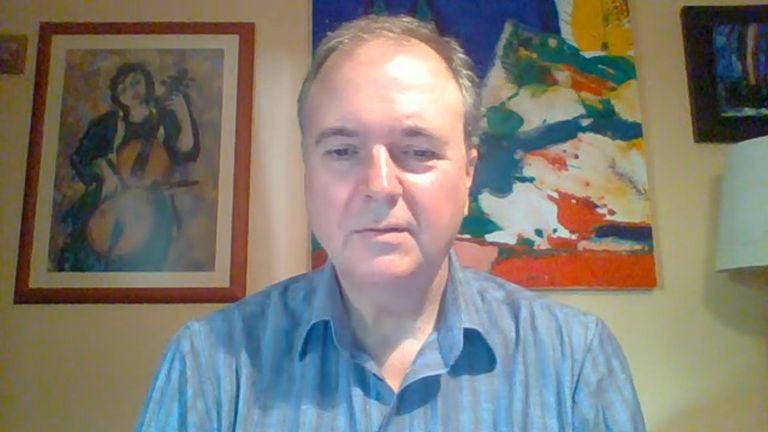 The latest seven-day rates from the European Centre for Disease Prevention and Control for Croatia were 31 COVID-19 cases per 100,000 people.

Speaking from the popular tourist destination of Dubrovnik, the minister added: “Today, Croatia is on the list for many European countries as a safe destination still. Of course, it is true we have some serial hotspots in Croatia, but we didn’t register until now any infections in hotels, camps and other accommodation facilities.

“This is very important because this means the staff and guests respect the epidemiological measures. We appeal to the UK government to replace the 14-day quarantine measure with reliable tests.”

Reiterating his disappointment over the new ruling, he said Croatia currently has about 700,000 tourists. Approximately 120,000 are domestic visitors, while the remainder are from neighbouring countries including Germany and the UK.

Google searches for “flights to UK from Croatia” peaked on Thursday at 6pm, shortly after it was announced the country was being removed from the safe list.

Some holidaymakers also complained of a spike in flight prices, with flights jumping up by hundreds of pounds.

He also blamed young people in the country’s capital Zagreb for causing one of the infection “hotspots” – saying the latest cases there had been connected to nightclubs. 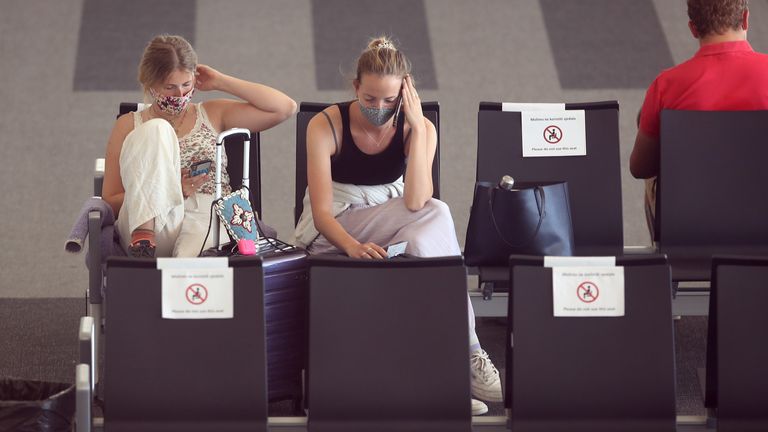 He said that, in Dubrovnik, there were “only two or three people with coronavirus in hospital now”.

Mr Matusic said both staff and holidaymakers must respect the social distancing measures but insisted “all the guests feel safe in Croatia”.

Additionally, he called for “reliable tests to prove you are not infected”, suggesting they could be supplied in Croatia or at the airport before leaving the airport.

While Mr Matusic admitted the UK’s new measure would negatively affect the remainder of this year’s tourist season, he insisted the Croatia had already had “unexpectedly impressive” visitor figures despite the pandemic.

Meanwhile, demand for flights to Portugal has soared after it was announced arrivals from the country will no longer need to quarantine.

Flight bookings for Portugal spiked over 2,000% immediately following the announcement, according to flight comparison site Skyscanner.