The firm has just 48 hours to find a massive £200million in extra funding to prevent a collapse after it reported £1.2billion net debt. As a result, shares in the UK company have plummeted 20 percent adding to the very real risk that up to 180,000 Britons could be left stranded with no way of flying back home. The Government are in talks with the company, with one option now being to organise the UK’s biggest peacetime mission to get them all home.

The Mail Online reports Whitehall is currently drawing up plans for a mass rescue operation.

The operation is called Operation Matterhorn.

It would be paid for by the taxpayer and would likely cost around £600million. 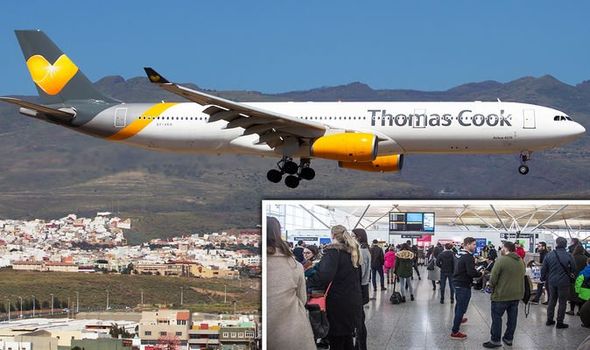 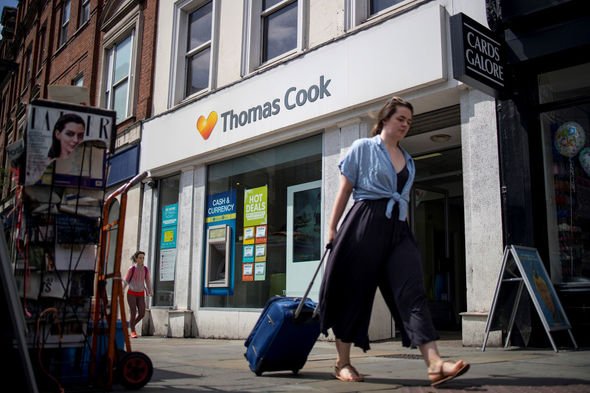 The 178-year-old tour operator admitted this morning that there was a “significant risk of no recovery” as it is expected to drastically dilute existing shareholders’ stakes in the firm.

Thomas Cook has been holding emergency meetings this week about a deal to offload its Nordic airline and tour operating units in a last-ditch attempt to raise vital funds.

Company insiders said “every possible option” was being explored as bosses scramble to prevent the loss of more than 20,000 jobs, including 9,000 in the UK, in a collapse which could happen as early as Sunday.

If the operator falls apart up to 180,000 customers could be stranded abroad and thousands more could see their travel plans ruined.

In a statement today, Thomas Cook said: “Discussions to agree final terms on the recapitalisation and reorganisation of the company are continuing between the company and a range of stakeholders.

“These discussions include a recent request for a seasonal standby facility of 200 million pounds, on top of the previously announced 900 million pounds injection of new capital.”

Concerned customers have taken to Twitter as the news broke today to seek answers from the firm, which this morning sought to reassure passengers by saying: “All Thomas Cook Group Airlines flights are unaffected and continue to operate as normal”.

He said a planned deal with Chinese tourism group Fosun would involve an injection of £900 million of “new money”.