The 178-year-old travel firm had until 11.59pm to secure funds to pay off creditors. Unfortunately for British holidaymakers, the £200m talks failed and have left travellers in chaos. The news has put 150,000 people in despair while 9,000 jobs are also up in the air following the news.

According to reports from a multitude of travel destinations, holidaymakers have been barred from leaving their hotels due to unpaid fees from the travel agent.

One person told The Sun: “Les Orangers have locked the gates to the hotel and are keeping people hostage.

“Three buses came to take people to the airport and they’ve been turned away.

“They are claiming Thomas Cook hasn’t paid them, so are demanding that we pay them.” 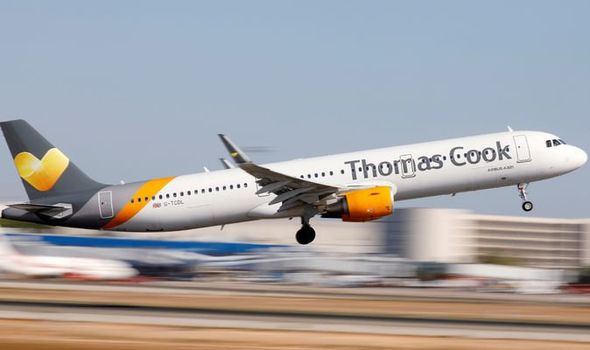 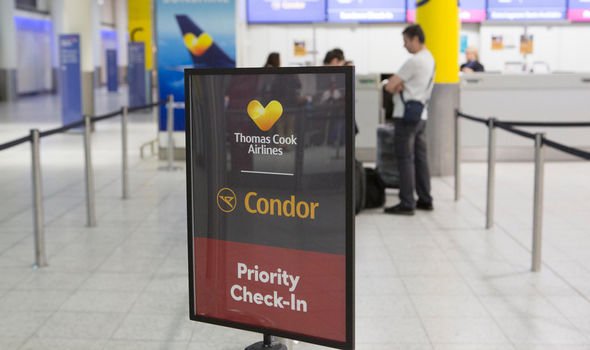 The company’s chief executive, Dr Peter Fankhouser had held a meeting in central London on Sunday in order to try and save the travel agent.

However, the talks proved futile as lenders refused to drop the money required through the winter.

In order to try and return the stranded passengers, ministers had reportedly chartered around 40 passenger jets in order to ferry travellers back to the UK.

The operation would’ve made it the biggest repatriation since World War Two. 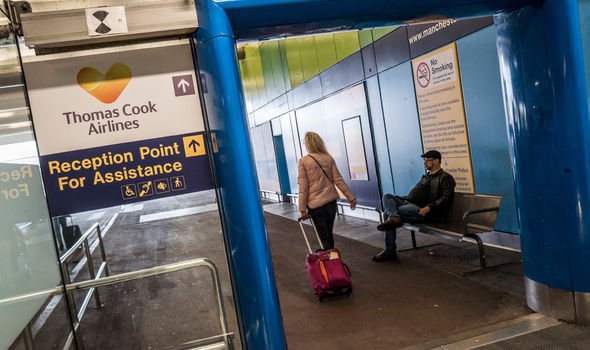 British holidaymakers were apparently “held hostage” in Tunisian hotels amid fears that some resorts would not be paid by the travel company.

Another traveller said: “We can’t leave the hotel.

“I’d describe it as exactly the same as being held, hostage.

“We’ve been up to the gates. They had four security guards on the gates, holding the gates closed, and were not allowing anybody to leave.” 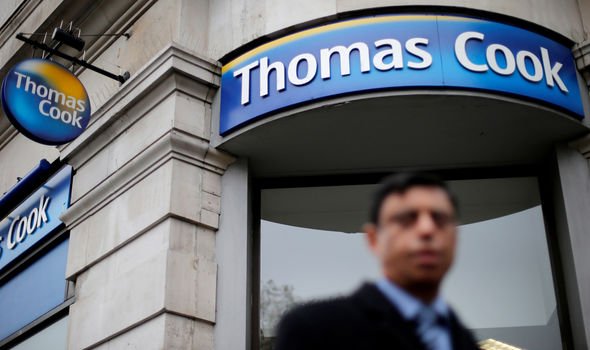 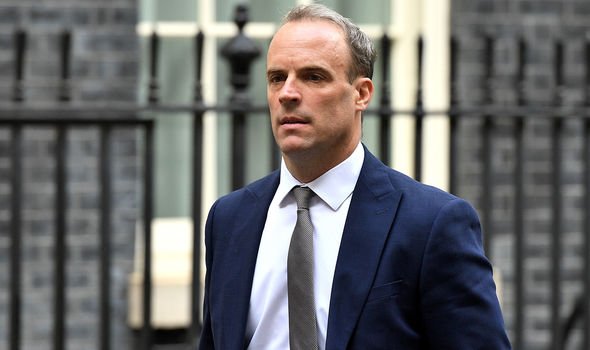 Amid fears that some UK citizens would be stranded abroad, Foreign Secretary Dominic Raab insisted that contingency plans were in place to make sure no-one was stranded.

Mr Raab, however, did not reveal that the Government would come up with a bid to save the company.

Speaking on the Andrew Marr Show, he said that ministers do not ”systematically step in” when businesses went under unless there was “a good strategic national interest”.

A Government spokesman said: “We recognise it’s a worrying time for holidaymakers and employees.

“The financial circumstances of individual businesses are a commercial matter, but the Government and the Civil Aviation Authority are monitoring the situation closely.”

The travel operator had hoped to secure a deal with Chinese company, Fosun.

Fosun had mapped out a refinancing plan in August in order to try and halt the financial meltdown. 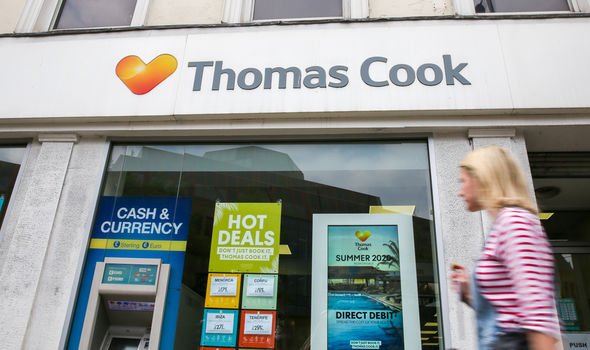 Although the bid is apparently now failed, the company has assured passengers will be able to leave their destinations.

Moreover, it has also reminded its customers that they have Atol protection – a fund paid for through industry levies – “in the event that Thomas Cook goes into administration”.