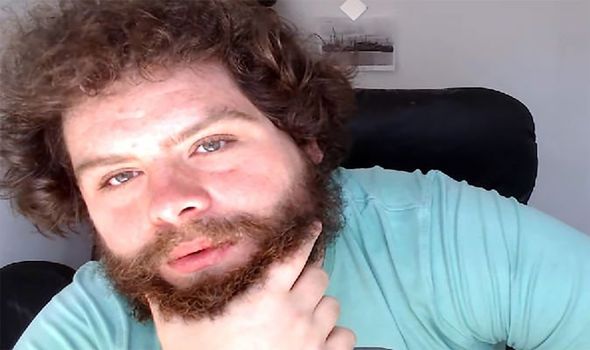 Jake Davison, who had a firearms licence, killed five people in a deadly six-minute shooting spree in Plymouth in August, before turning his shotgun on himself.

Police sources say up to 40 guns a day are being seized in Devon and Cornwall alone, with forces nationwide replicating those efforts and reviewing licences.

Last night, a senior firearms officer with Devon and Cornwall Police said his force is collecting 40 to 50 shotguns a day from farmers, land owners and even shooting syndicates, whose members go out a couple of times a year shooting pheasants.

The unnamed officer said: “We are seeing upwards of 40 guns a day and this is happening across many forces in reaction to the fact that we failed to do the proper checks when first issuing the shotgun certificate.

“In our case, the excuse used was that we simply did not have enough staff to do detailed checks.

“Many of the people we have taken weapons from recently have not been on anti-depressants or had any mental health illness for years, but we are simply told to take the guns away.

“I can tell you from experience, if we are called to a domestic incident we know straight away if the owner has a gun, it will be flagged on the system and we take the guns away as a precaution.

“Davison was known to police. He was involved in an altercation, his gun was taken off him and then given back.

“This was a bad decision and now hundreds of people are paying the price.”

A shotgun owner in Hereford told last night how he recently had his gun confiscated after he was prescribed anti-depressants following his wife’s suicide. He said: “I have never been in trouble in my life. I had a call from the police to advise that they wanted to visit and they explained the situation and took my gun away. There is, as far as I know, no appeal.”

The Plymouth shootings happened as the Home Office was conducting a review of licensing laws – which come into effect tomorrow – to ensure that all police forces follow the same procedures to request medical verification before issuing a firearms licence.

Police administrators now contact doctors to see if current gun owners have any history of mental illness, have been prescribed anti-depressants or undergone mental health care in the past five years as a prelude to removing firearms.

Once identified as “at risk”, officers from armed response units – the only department who can confiscate a weapon – take the gun away.

Martin Parker, from the British Association for Shooting and Conservation, said: “BASC will challenge any police force that revokes a certificate without good reason and will take that challenge all the way to court if necessary.”