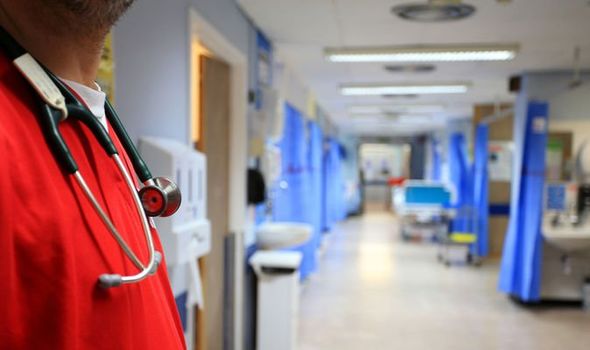 The shocking discovery makes a mockery of repeated Government attempts to crack down on the “debt dodgers” who are estimated to cost the NHS up to £280million a year. The news comes just weeks after the British Medical Association voted overwhelmingly to stop billing foreign patients for NHS care after Left-wing doctors a the practice “racist”. Tory MP Andrew Percy said: “This is an insult to those working hard in the UK who pay their taxes to fund our NHS.

“Worse still, the BMA and some doctors defend these debt dodgers who deny the NHS money that should be going to support patients here in the UK.”

The damaging dings – following an investigation – come two after it was revealed how much-publicised plans to routinely check whether or not patients are eligible for free non-emergency hospital care had been quietly shelved after a backlash from Left-wing activists and medics. To be eligible, patients have to live permanently in the UK.

At the time, Government officials said the focus of efforts had shifted from checking patients to recouping cash from those already billed. 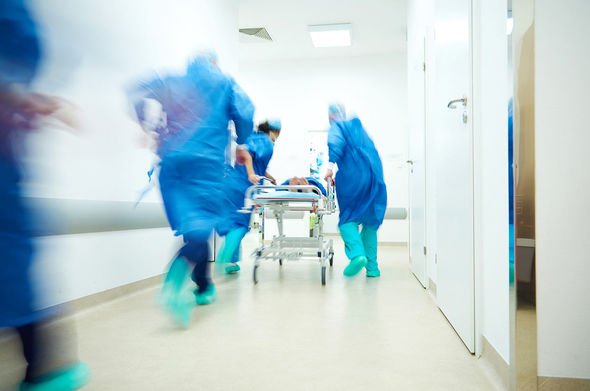 John O’Connell, the chief executive of the Taxpayers’ Alliance, said: “British taxpayers pay huge amounts for the NHS and many feel the system is used and abused by overseas patients.

“Specialist treatments are expensive and people are travelling from all over the world to access them. Some trusts are becoming soft touches with taxpayers’ cash.

“Ministers are right to be getting a grip on this issue. Healthcare bosses must make sure they are only treating eligible patients, and chasing down unpaid bills.

“When Brits go on holiday, most make sure they have health insurance in case of accidents – it’s not asking too much to demand the same for visitors to the UK.”

The Department of Health and Social Care said: “Taxpayers make significant contributions to the Health Service and so it is only right that overseas visitors contribute to their treatment.

“NHS trusts are obliged to charge overseas visitors for the care they receive in England.

“We’ve made good progress in the last few years, with more than £1billion recovered to be reinvested into frontline services.”

These ants shrink their brains for a chance to become queen