Leo Durrington was struck by the white Ford Transit Connect van which was being followed by officers in Leigh, Greater Manchester, on Tuesday morning.

The little boy from Wigan is in a critical condition in hospital, a police spokesman said.

Officers gave first aid to Leo before paramedics and an air ambulance arrived.

The van failed to stop shortly before 10.35am and was later recovered by police in Abram, Wigan. 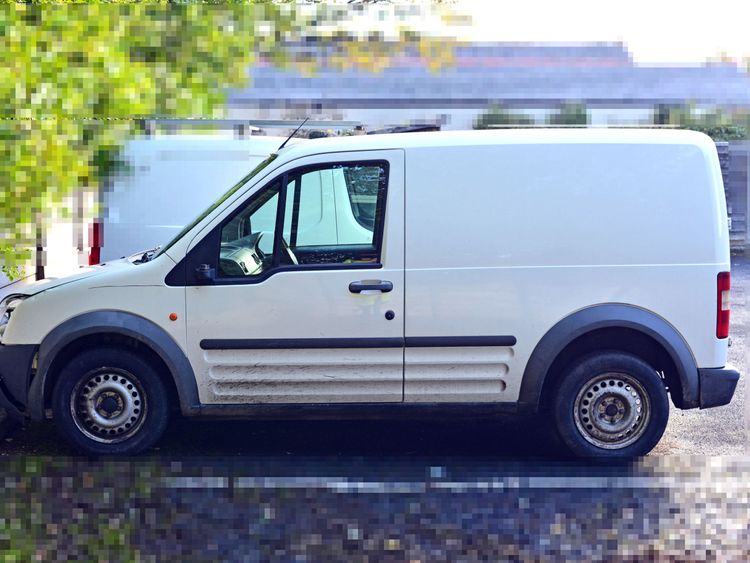 Sergeant Lee Westhead of Greater Manchester Police (GMP) said: “This horrendous incident has left Leo fighting for his life and has devastated his family, friends and the community.

“The driver showed absolutely no regard for Leo or his family as he fled the scene and continues to evade police.

“We have released images of the van and are appealing to anyone that saw it over the last couple of days to give us a call.

“Myself, along with Leo’s family, are urging anyone with any information to please get in touch as a matter of urgency.”

The incident has been referred to the force’s professional standard’s branch “in line with normal force policy”, a GMP spokesman said.

Rugby League star Shaun Ainscough, who plays for Batley Bulldogs and has four children, wrote on social media that he had walked past the scene.

“I hope those kids pull through not a nice thing to see air ambulance sent in on Wigan Road,” he tweeted. “Prayers are with you guys.”

‘This is not fair’: Croatia criticises UK’s decision to change quarantine rules