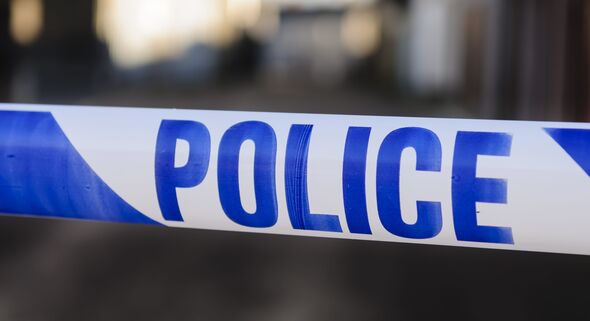 A three-year-old child was rushed to hospital today after being hit by a car. The collision occurred on Foster Avenue, in Beeston town centre, southwest of Nottingham. Emergency services were called to the scene after the boy was trapped under the car before he was freed by police.

A 79-year-old man was arrested following the incident and the BBC reported he remains in custody.

While the child will remained in the hospital overnight, he was not seriously hurt.

The event was reported to police at 9.26am on Tuesday, December 20.

Officers are understood to have remained at the scene, and a police cordon was put in place at the entrance to a car park (run by the Broxtowe Borough Council) after the incident.

However, the cordon has now been lifted by the authorities.

A spokesperson for Nottinghamshire Police said: “The three-year-old boy is currently being treated in hospital.”

“A 79-year-old man has been arrested on suspicion of driving without due care and attention.”

The spokesperson also appealed for witnesses, saying: “Anyone with additional information is asked to call 101 quoting incident number 145 of December 20.”

The police later issued an update on the child’s condition.

Detective Constable Chris Taylor of Nottinghamshire Police said: “Understandably this incident has caused a huge amount of concern, but I am happy to report that the child involved appears safe and well.”

“His family have been through an extremely upsetting ordeal and have requested that their privacy be respected.”

Several well-wishers on social media expressed their relief at the child’s condition and wished them a speedy recovery.

Nottinghamshire Live reported several residents as expressing concern, including Linsey Fearney, 40, from Chilwell, who said: “I hope the child’s OK, especially this close to Christmas. It’s horrible, isn’t it.”

Keith Ireson added: “I hope they make sure the child is OK and home for the weekend [with Christmas around the corner].”

The police also requested that anyone in the area with dash cam recording check back for any relevant footage and come forward.

Couple couchsurf in Saudi Arabia on mission to visit 1,500 airports

Has Macron lost his charm?