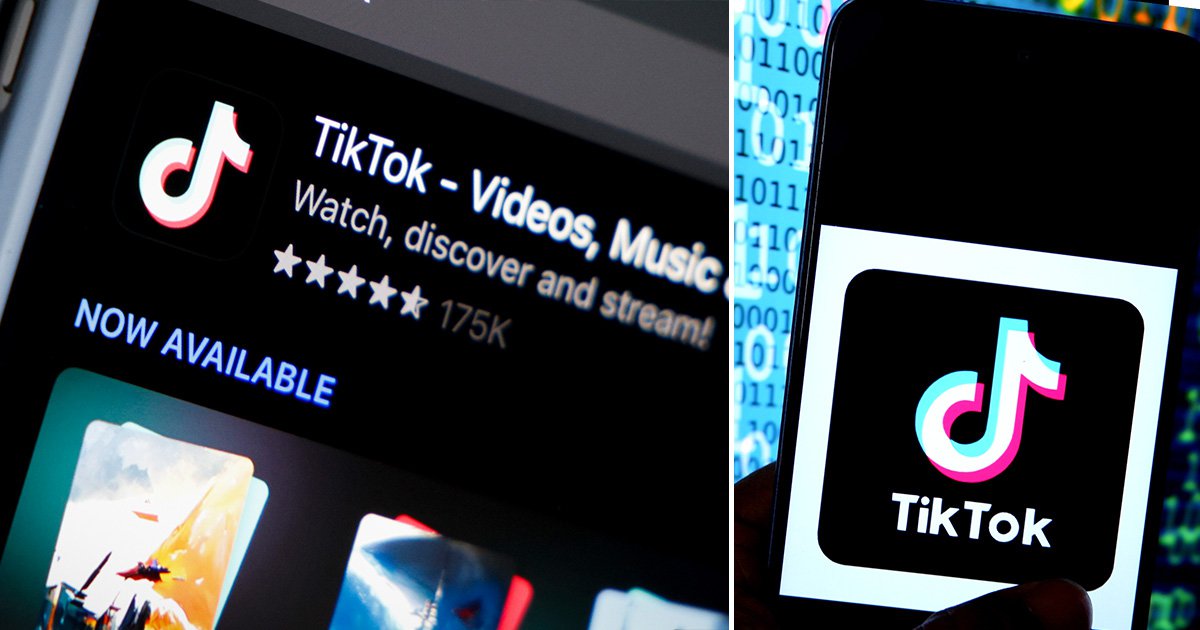 Another day, another social media platform seems to be down and this time it’s TikTok users complaining that the app is not loading for them.

Many took to Twitter to complain that they were unable to use the Chinese video sharing app.

According to service status website Down Detector, users began reporting issues with TikTok this afternoon around 1 pm on Tuesday, with more than 1,300 reports posted by 3 pm.

‘So is everyone’s tiktok down? Just spent 5 mins switching my wifi on and off #tiktokdown’ wote another user on Twitter.

TikTok has not yet confirmed any outages or issues with its service.

Just yesterday, thousands of Instagram users are having trouble logging into their accounts due to a bug that locked them out of the app.

Instagram later announced that they had fixed the problem.

British-Iranian released on furlough under Nazanin deal back in jail