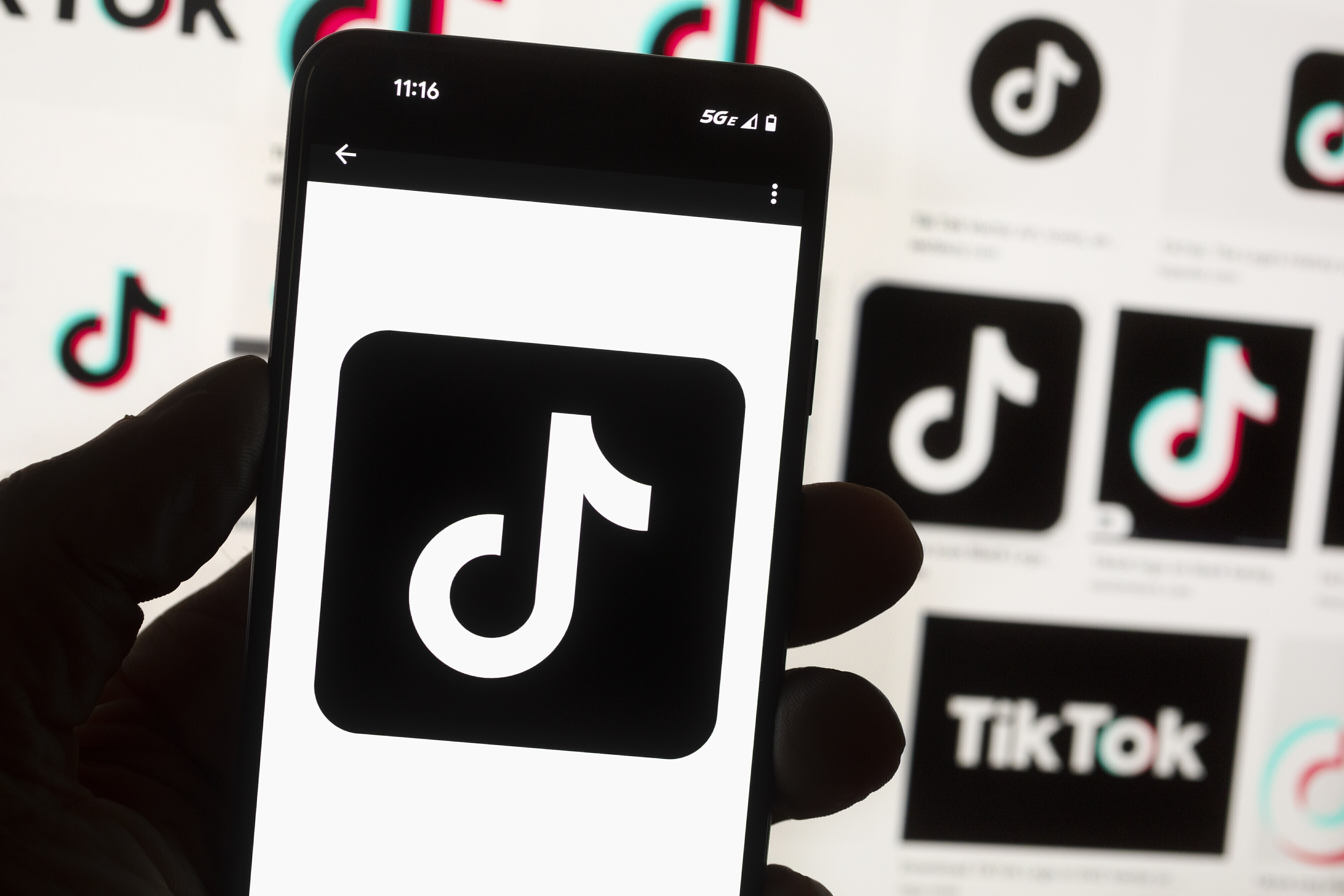 TikTok has rolled out more audience controls for creators, giving them the power to restrict their content to adults over 18.

The company announced the change in a blog post last Friday, in addition to its policies and technology that censors nudity and sensual content.

Since inappropriate or ‘suggestive’ content is much harder to detect and keep away from children, the company is putting the onus on creators.

The company already allowed creators to restrict content on TikTok Live, meaning some livestreams wouldn’t show up on the For You pages of minor users.

Now, the same feature will be available for short-form videos, expanding globally in the coming weeks.

The platform will still remove any content that violates its community guidelines and continue to educate creators on these policies.

TikTok is adamant that its ‘strict policies prohibiting nudity, sexual activity, and sexually explicit content’ will still apply to creators who use this new feature.

‘Our goal has always been to make sure our community, especially teens on our platform, have a safe, positive and joyful experience when they come to TikTok,’ the company said in the post.

‘We’ve already taken significant strides to help ensure their feeds are full of content that is appropriate for them, and these improvements mark an important next step to meet that goal.’

TikTok has been having a dicey relationship with content moderation for children on the app.

Last year, the video platform was sued over the deaths of children trying the viral ‘blackout challenge’.

A judge later ruled that the company cannot be found liable for the death of a 10-year-old girl who died taking part in the ‘blackout challenge’ promoted on the app.

Now, TikTok is facing a potential nationwide ban in the US, amid fears that it could be used to spy on Americans and censor content.

Woman hit and killed by car outside I'm A Celeb castle

Virginia Roberts interview: Who is Virginia Giuffre? Why did she change her name?