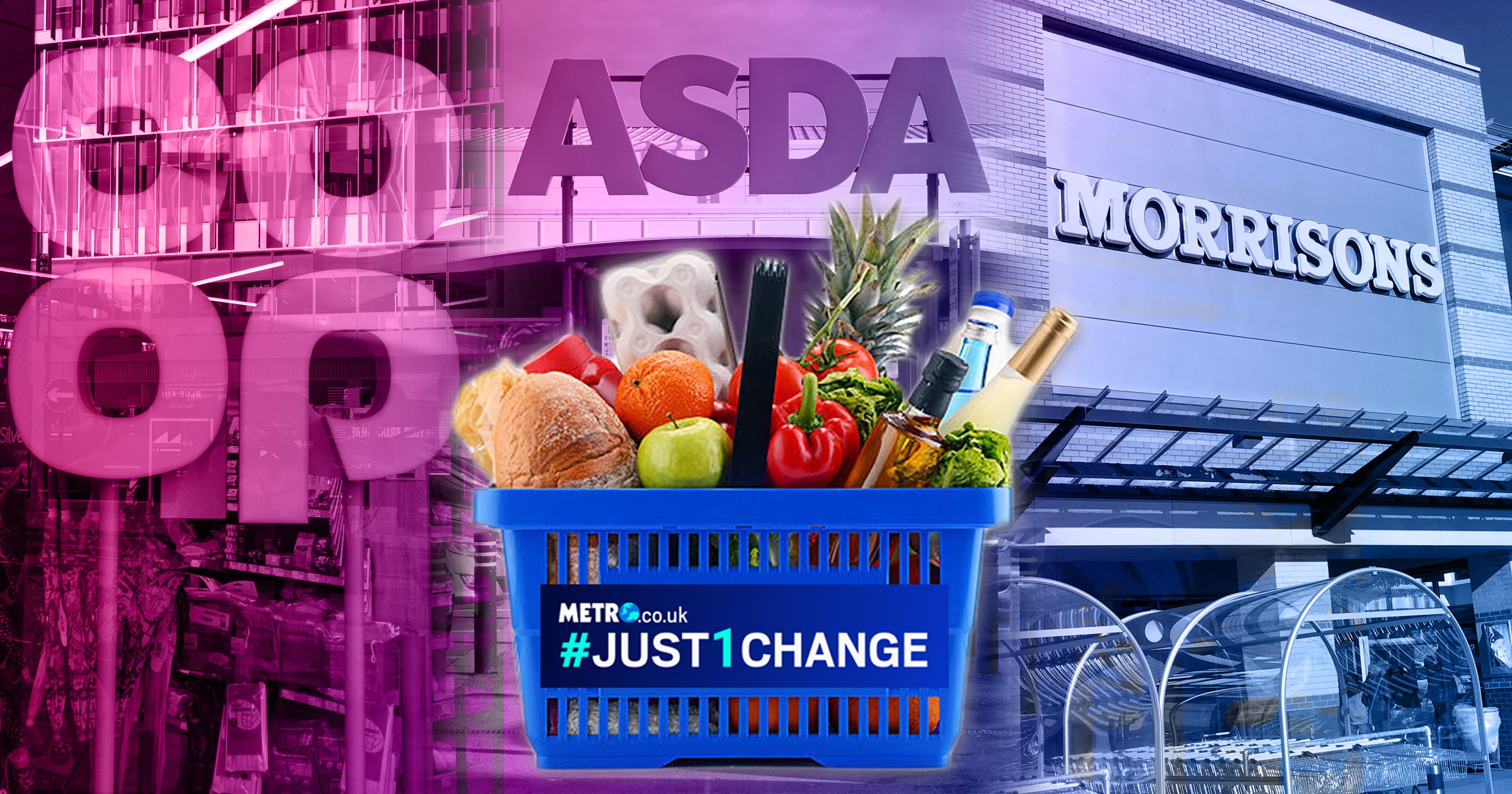 When it comes to making #Just1Change to help fight climate change, a big one can be deciding where to do your weekly shop.

As part of our ongoing climate series, we asked all the major supermarkets to look at their environmental practices and make changes where possible.

We also gave them questions from you, our readers, based on what you wanted to know about their plans for a cleaner future.

It’s our hope these vast companies recognise it’s ‘Time to Shelve’ certain practices which worsen plastic pollution, increase energy usage or contribute to food waste – and to bring forward positive schemes – many of which have already been trialled or promised in future.

Answers to these questions varied across the board, but here we’ll be looking specifically at three supermarket chains and how they compare: Asda, Morrisons and Co-op.

In their answers to us, the three stores all seem to be engaged in trying to turn things around.

The companies each have unique positions in the UK market. Asda, for example, was run by the American giant Walmart until February this year when it was acquired by the Issa brothers and private equity firm TDR Capital.

Meanwhile, Morrisons shareholders have just approved a £7 billion takeover by an American private equity firm called Clayton, Dubilier & Rice (CD&R). The chain is headquartered in Leeds and operates as the fourth largest supermarket chain in the UK, behind Asda in third.

Finally, Co-op is far more than just a supermarket chain. It also operates banks and pharmacies around the country and employs over 65,000 people. It’s run differently to a traditional business in that it has members that decide democratically how it should be run. Which may help explain why Co-op, while smaller than the others, seems to be one of the leaders in making its supermarkets more environmentally friendly.

Our Time to Shelve it campaign focuses on three key areas: plastic, energy and food waste and we found the three brands above were happy to discuss making improvements in each areas.

Police feared attack by Streatham terrorist Sudesh Amman was matter of ‘when, not if’ in the weeks before rampage, inquest told