Actress Tina Malone has been handed an eight-month suspended sentence for sharing an image of one of James Bulger’s killers.

Malone, who starred in the show Shameless, admitted breaching a court injunction by retweeting a post featuring the murderer.

Lord Chief Justice Lord Burnett has ordered her to pay £10,000 towards the costs of the case.

Lord Burnett, sitting with Mr Justice Warby, said: “We have concluded that, although the custody threshold is undoubtedly passed in this case, the personal circumstances and mitigation of this defendant are such that we should impose a suspended committal order.”

The judge said that if Malone committed another contempt of court within two years, she would be jailed for eight months plus any additional sentence she may be given for the further offence.

Malone’s solicitor, Mark Manley, said after the ruling: “She’s naturally very happy that this matter is now concluded and that she is able to go home to her family this evening.”

He added: “She’s obviously very sorry to have found herself in this position.” 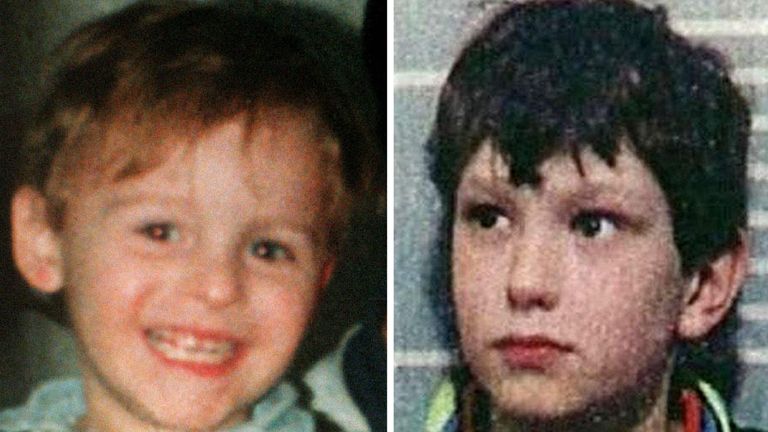 Malone’s barrister, Adam Speker, told the High Court on Wednesday that, on reflection after giving evidence, the 56-year-old accepted that she was in breach of the injunction.

He said she understood that Venables had been given anonymity for his protection.

The Shameless star had previously told the court she was not aware that she was doing anything wrong when she shared the post.

Venables has been living with a new identity along with fellow killer Robert Thompson.

The pair were only 10 years old when they murdered two-year-old James after snatching him from a Merseyside shopping centre in February 1993.

They were handed life sentences but released and granted lifelong anonymity.

A court order in England and Wales has banned the publication of anything that reveals the identities of Venables and Thompson.

Malone was accused of retweeting an image of Venables last year and police launched an investigation.

The actress was served with a High Court summons and asked for helped finding a lawyer.

Malone wrote on Facebook: “I need a lawyer asap!!! Iv (sic) been committed to the high court!!!”

In a seperate post, she wrote: “Iv had a wonderful day till I opened my front door 5mins ago!!! The high court have served me!!”