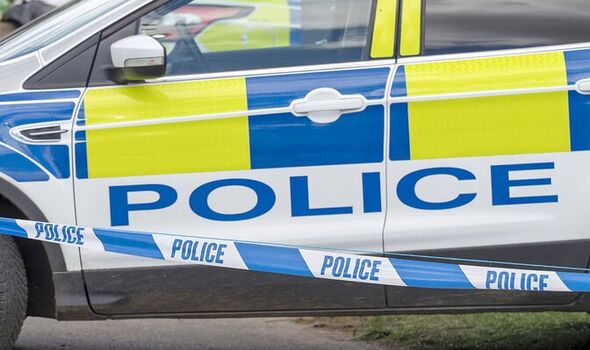 Ada Louise Margaret Bovair, three, was dashed to hospital with serious injuries after the smash. Her family’s Volvo XC60 left the road and struck a tree beside the A14 near Bar Hill, Cambridgeshire, on Sunday August 28. Ada passed away in hospital on Friday, police today confirmed.

Ada, who was from Bluntisham, Cambridgeshire, sustained various injuries.

Her mother, who was driving, and father, who was a front seat passenger, remain in hospital, the former in a critical but stable condition and the latter with serious but not life-threatening injuries.

Anyone who witnessed the incident, or who may have dashcam footage of the moments leading up to it, are urged to contact police by calling 101 quoting reference 182 of 28 August.

The crash happened on the westbound carriageway of the road, Cambridgeshire Live reports, between Cambridge and Huntingdon.

The tragedy happened weeks after a three-year-old boy died following a collision with a tractor on a farm in Bury, Lancashire.

Police were called by the ambulance service after paramedics had been signalled to stop by a vehicle carrying a seriously injured child.

Officers attended and the boy was tragically pronounced dead by paramedics before he could be taken to hospital. Enquiries quickly established that the boy had suffered his critical injuries following a collision with a tractor on farmland.

The driver of the tractor is assisting us with our enquiries and a scene remains in place at the farm while investigators from Bury CID work to establish the circumstances alongside colleagues from the Health and Safety Executive.

A scene was in place on the road to allow for initial enquiries to take place. The cordon has now been lifted. Specialist officers are supporting the family of the boy, and we ask that their privacy is respected at this devastating time.

Former sub-postmasters have convictions over IT scandal quashed