Despite raising £33million for NHS charities by walking laps of his garden, Sir Tom’s family confirmed a sick minority trolled the campaign online. In an interview, the World War Two hero’s daughter, Hannah Ingram-Moore, opened up on the online abuse the family suffered. Although online trolls targeted the campaign and the family, Sir Tom, who died on February 2, was received as a national hero by the majority of the nation.

Health Secretary Matt Hancock stated he had touched the hearts of the nation due to his incredible efforts throughout the lockdown, and his daughter claimed he left an incredible legacy.

Speaking in an interview which airs on February 17, she told BBC Breakfast of the sick abuse the family suffered, while also revealing some of the final moments of Sir Tom’s life.

She said: “I think it would have broken his heart honestly if we’d said to him people are hating us.

“I couldn’t tell him. 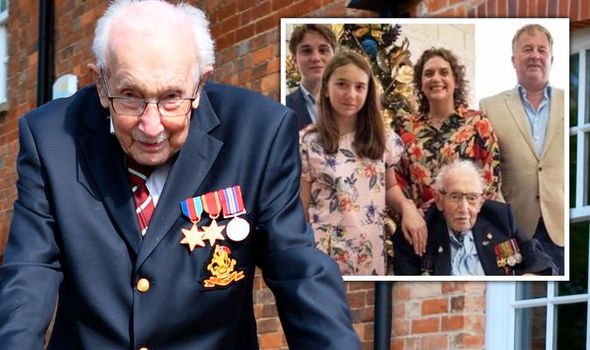 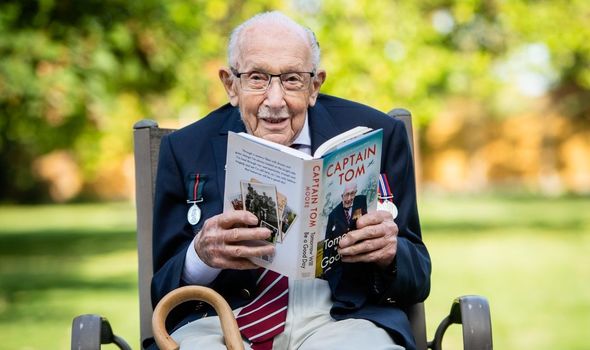 “Because how do you rationalise to a 100-year-old man that something so incredibly good can attract such horror so we contained it within the 4 of us and we said we wouldn’t play to that vile minority, we wouldn’t play to them, we’re not because we are talking to the massive majority of people who we connect with.”

Ms Ingram-Moore’s admission comes after Sir Tom suffered trolling over his trip to Barbados, with some attacking the family for allowing the veteran to travel amid the Covid pandemic.

Sir Tom died after battling pneumonia throughout his stay at Bedford Hospital.

The war hero was admitted to hospital on January 12 and was treated for pneumonia.

JUST IN: Captain Tom’s daughter says no pain compares to death of father 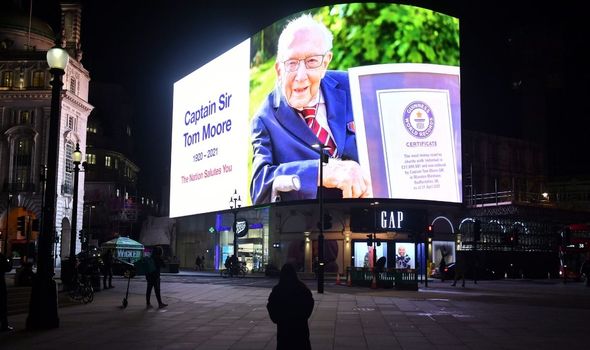 Throughout his stay in hospital, Sir Tom was regularly tested for coronavirus, and all of those tests returned a negative result.

However, due to his treatment, Sir Tom was not able to be vaccinated.

After treatment, he was discharged on January 22 to be at home with his family in Marston Moretaine.

Unfortunately, he tested positive for coronavirus on the day he was discharged and remained at home with medical professionals. 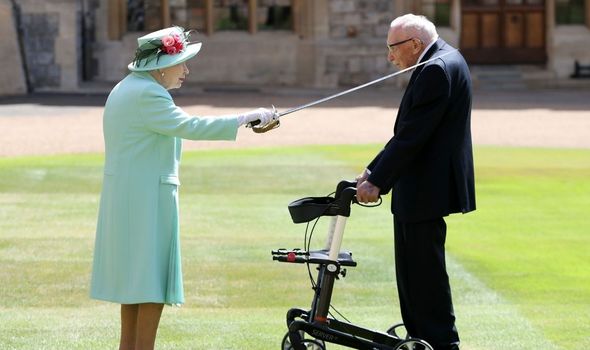 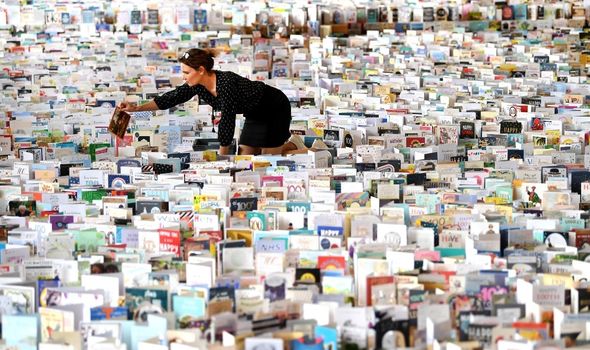 On January 31, he was readmitted to hospital where he passed away just days later.

Discussing his final moments, his daughter revealed she hoped he would return home after recovering.

She added: “I think that when he went into hospital we really all believed he’d come back out.

“We thought the oxygen would help, that he would be robust enough, but the truth is he just wasn’t.

“He was old and he just couldn’t fight it.”

His daughter also revealed the war veteran had decided to have steak and chips on his return home.

She concluded: “I said to him in the last few days so what do you want to eat when you come home and we decided it was steak and chips. 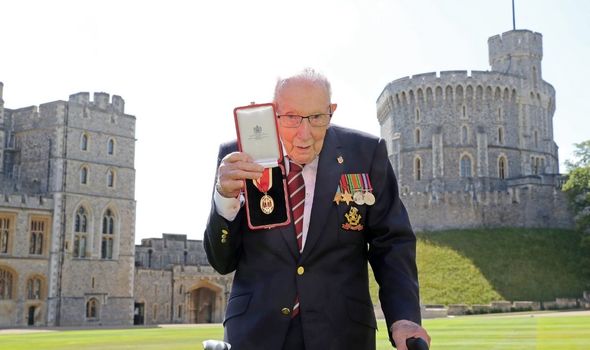 “He was really excited about coming out for steak and chips and getting his frame back outside and his walker.

“The last real conversation was positive and about carrying on and that’s a lovely place to be.”

The full interview airs at Wednesday, February 17 at 8.10am on BBC One.