The former prime minister warned people won’t return to pre-pandemic routines without “feeling safe” even if much of the population has been vaccinated. Britain has one of the most successful vaccination programmes in the world with more than 27 people per 100 having received a jab.

This enabled the Government to layout a detailed strategy for unlocking the country on Monday.

If everything goes to plan this will see all restrictions on socialising removed by June 21.

However this could be delayed if a dangerous new Covid variant emerges or if cases fail by as much as hoped.

Appearing virtually at an event organised by the Institute for Government Mr Blair suggested coronavirus passports could still be needed to reassure the public. 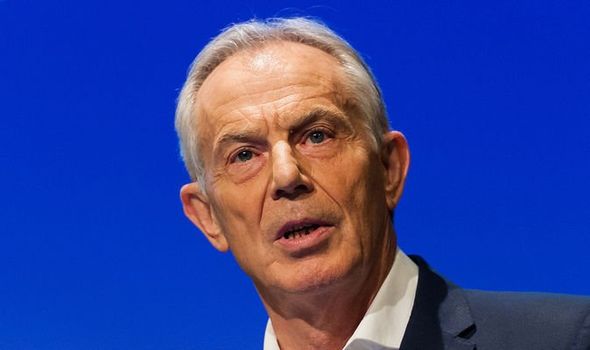 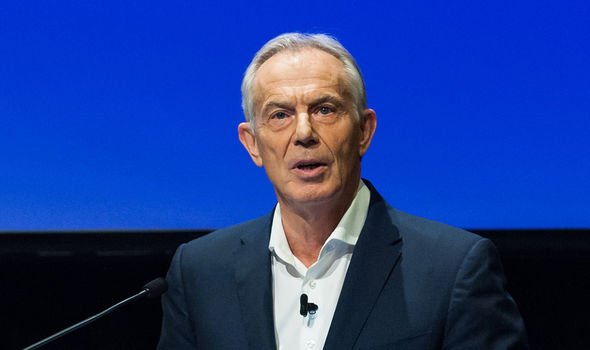 He argued: “Otherwise I think it is hard to see how people have the confidence to go back to life as normal.

“Life as normal is not just about Government saying, ‘We allow you to do this’.

“It is also about people feeling safe to do it – that’s the balance.”

Boris Johnson has previously warned vaccine passports could be “discriminatory” against those who are either unable or unwilling to receive a coronavirus jab. 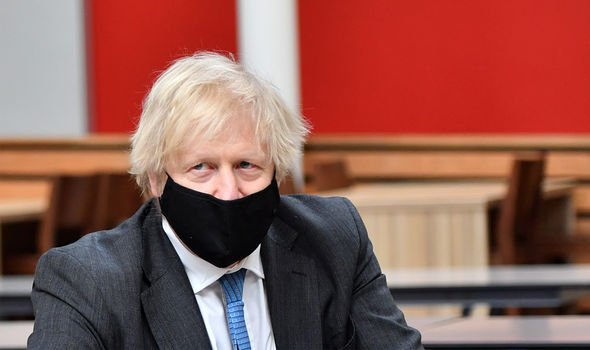 However a review into the proposal is currently being led by Cabinet Office minister Michael Gove.

According to the Daily Mail one proposal would see the NHS Covid-19 app turned into a makeshift passport.

Businesses could use this to check the holder had either received a vaccine or tested negative for coronavirus.

Mr Blair also hit out at those who are refusing to receive a vaccination commenting: “I hope there aren’t too many people who as a matter of principle won’t go and take the vaccine because really it isn’t very sensible.” 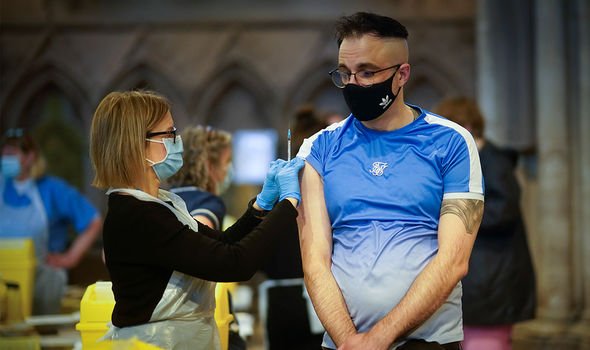 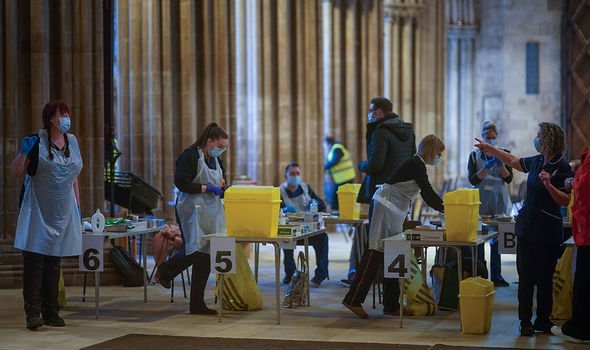 The former Prime Minister has already received his jab and posted a photograph on his Twitter.

A Kantar poll published late last month found 77 percent of Britons would like to receive a Covid-19 vaccine, up from 65 percent in December.

It also found 49 percent of people thing the Government should make the jab compulsory with 40 percent opposed.

Mr Johnson has already ruled out making it mandatory to receive a vaccine. 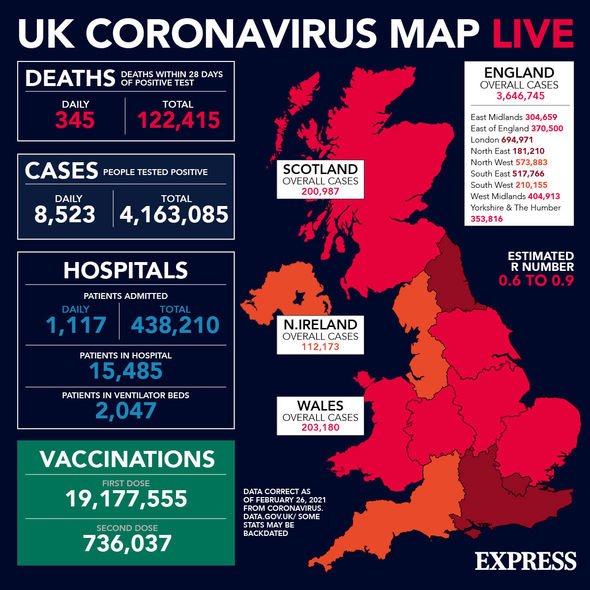 On Friday it was announced another 485,720 people have received coronavirus jabs across the UK.

The Government hopes to offer all adults in Britain the treatment by July 31.

Under the Prime Minister’s plan schools will fully reopen from March 8. 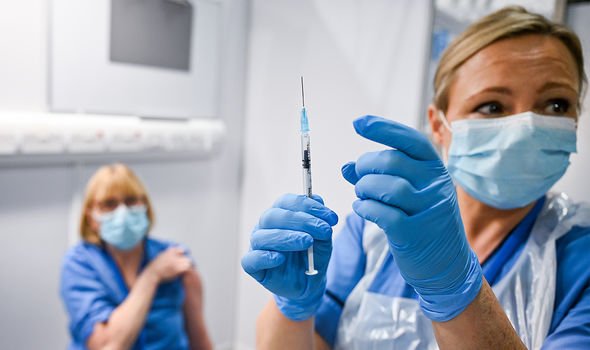 On March 29 outdoor meetings between two households will be allowed with some sports facilities, such as tennis courts, reopened.

Non-essential shops and outdoor hospitality can reopen from April 12 whilst two households will be able to mix indoors from May 17.

Give Bomber Command’s forgotten heroes the recognition they deserve