In the late 1980s, love letters that were addressed to Princess Anne, from the Queen’s equerry Timothy Laurence, were found. The letters, which were deemed to be of an “extremely personal and intimate nature”, were then leaked to The Sun. At the time, Anne was still married to Captain Mark Phillips, the father of her two children, but the two reportedly had an unhappy marriage. Speaking on the latest episode of Royally Obsessed hosts Roberta Fiorito and Rachel Bowie discussed the 72-year-old’s leaked “too hot to handle” love letters.

Ms Bowie, speaking to Roberta, said: “Did you know the history of, sort of, their relationship?”.

She added: “Apparently, the separation announced [of Anne and her first husband] came just a handful of months after letters from Timothy, the Queen’s 34-year-old equerry were delivered to The Sun tabloid, anonymously, in 1989.

“The contents of the letters weren’t revealed by The Sun.

“They passed them along to Scotland Yard, who proceeded a massive investigation, they finger-printed over 500 people and they still could not figure out who, basically, spilled that tea to the tabloid that there was a romantic relationship going on between Anne and Timothy.” 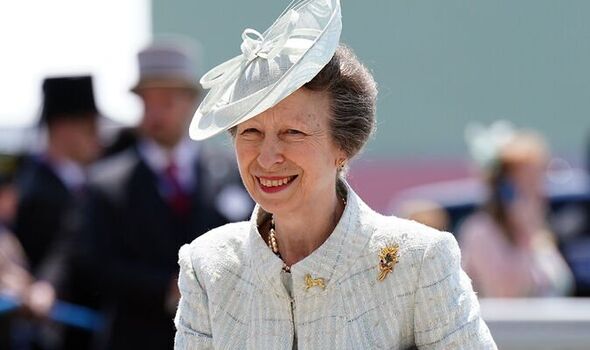 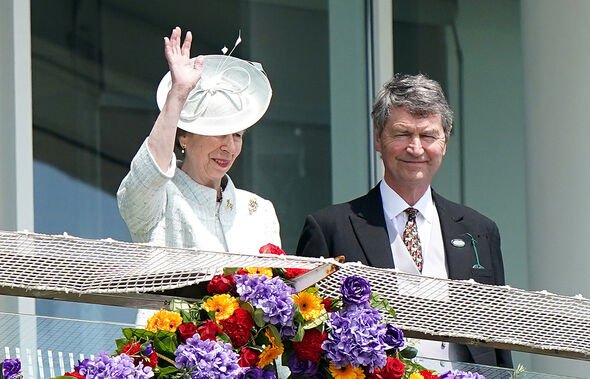 She added: “Apparently the only things that were revealed about the letters, at the time, was that they were of extremely personal and intimate nature, and, quote, too hot to handle”.

Ms Bowie noted that Anne and her first husband, Mark had already spoken about “getting separated for some time”.

She recalls Anne first stepping out, publicly, with Timothy in 1992 and “people at the time, remarked that it was the first time that she looked truly happy in years and years and years.”

At the time, a statement read: “The stolen letters were addressed to the Princess Royal by Commander Timothy Laurence, the Queen’s Equerry.

“We have nothing to say about the contents of personal letters sent to Her Royal Highness by a friend which were stolen and which are the subject of a police investigation.” 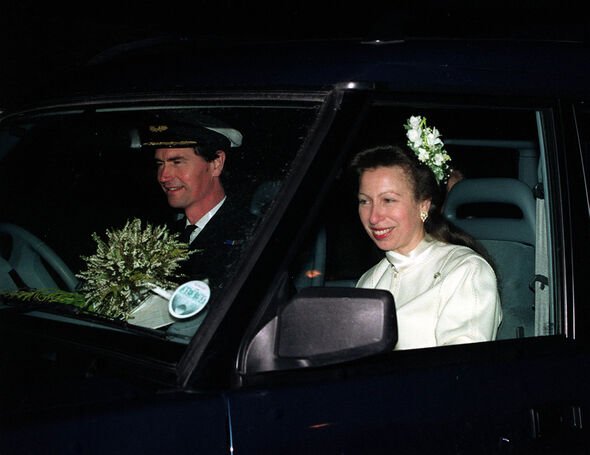 This was the same year that she divorced Peter and Zara’s father.

Photographs from the Ball were splashed on the front page of a national newspaper and this led to Anne’s new relationship being announced.

Anne married Timothy in December 1992, and has been married for almost 30 years.

‘Getting personal for Boris!’ Putin targets Peppa Pig in retaliation for UK sanctions