Mr Hannan served as a Conservative MEP in the European Parliament from 1999 until this year. The prominent Eurosceptic has previously been described as “the man who brought you Brexit” by writer Sam Knight.

Currently the Government is negotiating with Brussels to try and agree a new trading relationship when the Brexit transition period completes at the end of this year.

Talks are currently deadlocked over EU fishing vessels access to UK waters and how much state aid the British Government can provide struggling industries.

He said: “They still expect Boris, Heath-like, to abandon our remaining fishing communities rather than face no deal. 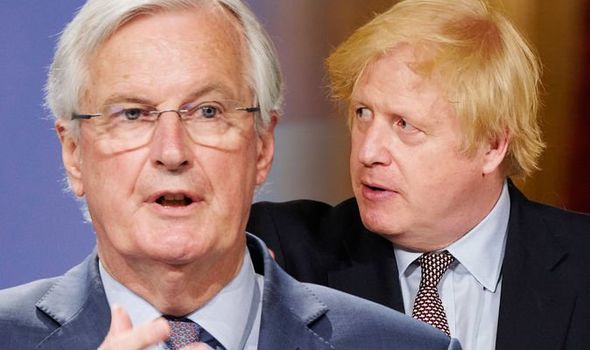 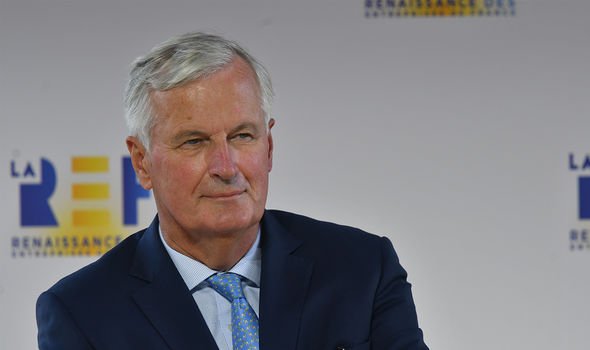 “This is a fundamental miscalculation. Boris Johnson’s mission is to align his party with such communities, cementing its dominance in former Labour seats.

“Nor, at a time when the SNP is ahead in the polls, can any UK leader look as if he is sacrificing a Scottish interest to a London one.

“In any case, the pandemic has fundamentally altered the costs and benefits.

“Our entire economy is going to look different coming out of this recession.”

READ MORE: ‘No deal goodbye!’ Boris told to send Barnier back to Brussels 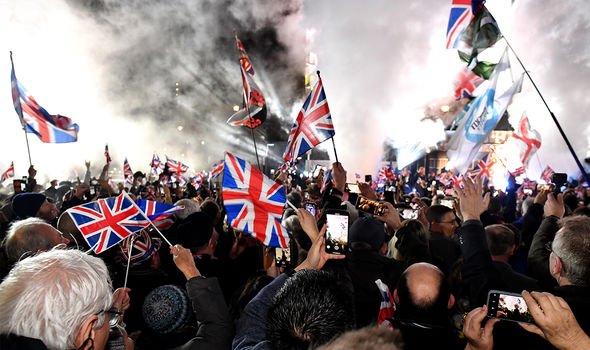 The Tories took a string of working-class former Labour seats in the north, midlands and Wales during last December’s general election.

If a new agreement isn’t reached by the end of the year Britain could end up trading with EU countries on World Trade Organisation (WTO) terms.

This would result in tariffs on many goods and other obstacles to free exchange. 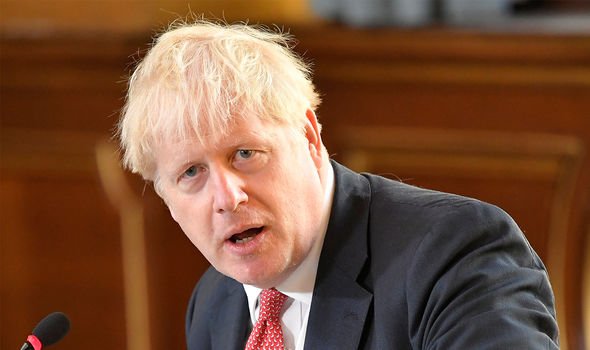 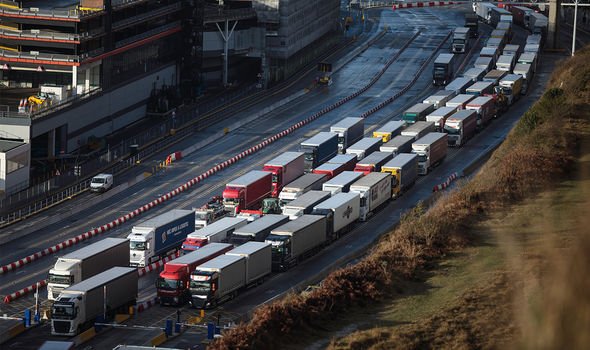 Michel Barnier, who leads the EU’s negotiators, warned in July a comprehensive deal is “unlikely”.

Mr Hannan argued a trade deal is in the interests of both Britain and the EU but can’t be accepted at any cost.

He wrote: “The impact of no deal is not symmetrical.

“Yes, Britain would face more friction on its European trade but, from day one, it could reform its tariffs and regulations to boost recovery.

“The EU would face more friction on its British trade but without any compensating advantages.

“Still, a breakdown should be avoided if possible. Hence Britain’s offer to agree the least difficult parts of a deal — including controlled access to British waters for EU vessels.

“That Brussels refuses to discuss such a proposal suggests that a mutually beneficial outcome was never high on its list in the first place.” 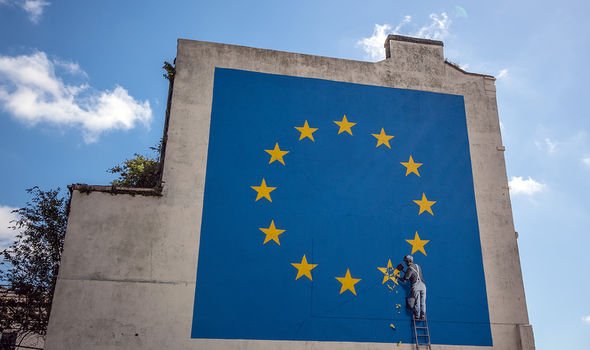 Britain voted to leave the European Union in June 2016 by 51 percent of the vote to 49 percent.

However, departure was delayed repeatedly due to political wrangling in Westminster.

The UK finally ended its EU membership at 11pm on 31 January of this year.