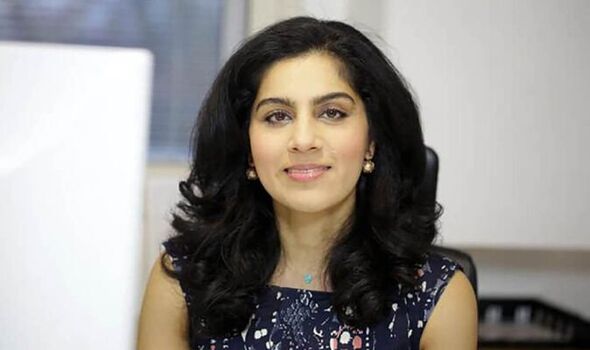 Dr Shree Datta went on the BBC’s Today programme in 2017 to slam the NHS’ treatment of junior doctors. But in January 2019, after having surgery, she said she was too ill to work at London’s Kings College Hospital. And within days – while receiving sick pay – she started earning thousands more at private hospitals and clinics.

The Medical Practitioners Tribunal Service (MPTS) heard in five months she held 100 appointments and carried out three caesareans, several biopsies and a hysterectomy.

The Manchester hearing also heard Datta even saw private patients on the day she told a ‘Return to Work’ meeting she was still unable to carry out parts of her role.

And the General Medical Council called for her to be struck off for “brazen and persistent” dishonesty.

Suspending her from the medical register for a year, MPTS chairman Melissa Cou-tino said Datta’s “dishonesty was a sustained course of action” and she “put patients at risk…by practising when she had been signed off as unfit”.

In her Today interview, Datta told presenter Sarah Montague: “If you look at the [NHS] funding and the changes in rotas for junior doctors, you’ve got a lethal combination.”