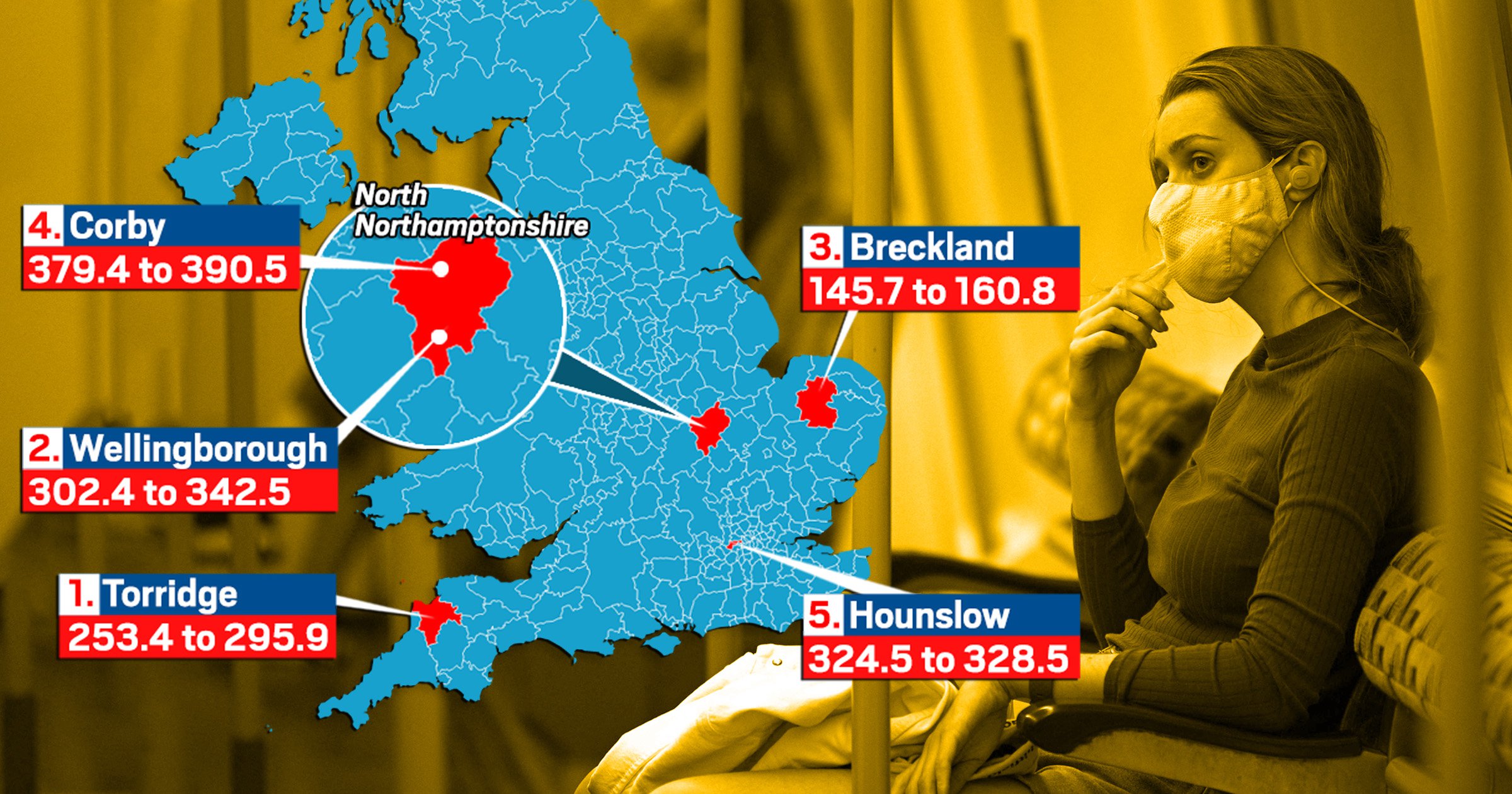 Coronavirus cases fell in all but seven areas in England last week, according to figures from the Office for National Statistics (ONS).

It represents a remarkable turnaround from the situation last week, when figures suggested cases were surging in 97% of places in England.

The three regions with the highest rates are all still in the North East, which has been badly affected by the third wave and was recently given extra testing and vaccination support to help tackle a huge rise in cases.

Long working hours are a killer, WHO study shows