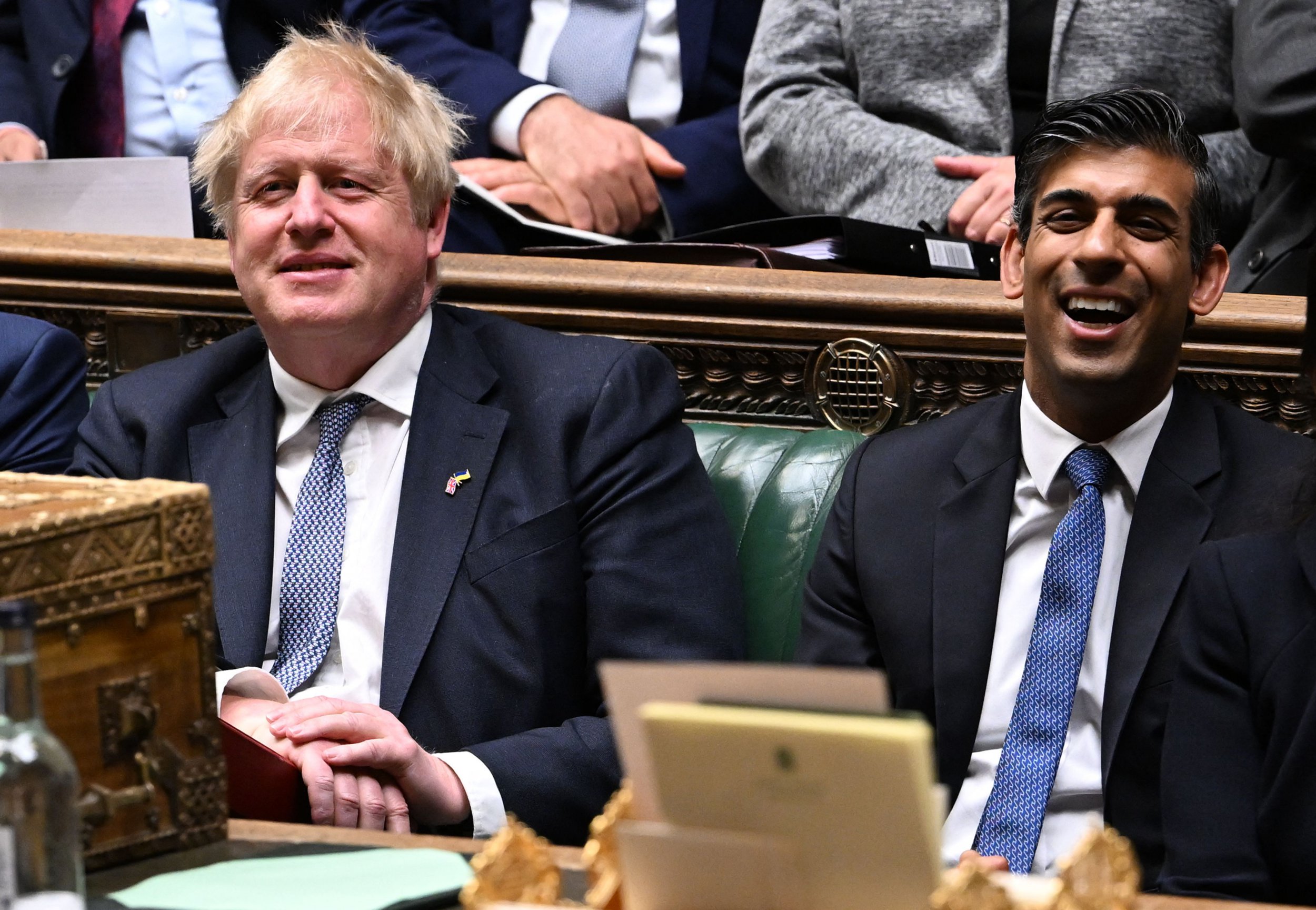 Tory MPs have voted down a bid to impose a windfall tax on gas giants that Labour says could save struggling families £600 this year.

The opposition party tabled an amendment to the Queen’s Speech backing a one-off levy on North Sea firms to help people who have been plunged into poverty amid the cost of living crisis.

During a heated debate in the House of Commons, he said he would have ‘no idea’ how he would cope with soaring energy bills if he was on the basic level of Universal Credit.

He added on the windfall tax: ‘The truth is, they have run out of excuses, and amidst the chaos and confusion about what their position is, I think a massive U-turn is lumbering slowly over the hill.

‘But I say this to the Chancellor: swallow your pride and get on with it.’

Until recently, ministers have repeatedly ruled out the idea of a windfall tax, warning it could damage investment in energy infrastructure.

That argument was undermined by the boss of BP, who said the levy wouldn’t affect his pledge to invest £18bn into the economy by 2030.

Both the chancellor and prime minister have now indicated they would support the measure if investment promises don’t come to fruition.

Mr Sunak repeated his claim that ‘no option is off the table’ today, saying that if oil and gas giants do not invest their profits back into ‘jobs and growth’ then the policy could be introduced.

He told MPs: ‘The oil bosses are earning multimillion-pound salaries and getting multimillion-pound bonuses, they are in essence in my view the new oligarchs and I would urge him to consider both a windfall tax on the oil companies, which we can then use to cut taxes for the lower paid or cut energy bills, and also introduce a pump watch monitor to make sure that there is fair competition, that consumers get a fair deal at the pumps.’

However, not a single Conservative MP voted in favour of imposing a windfall tax on oil and gas producers.

It comes after a grim warning that schools could be forced to cut their portion sizes for meals due to the soaring cost of food.

Andrew Selley, chief executive of wholesaler Bidfood, said schools might also have to use cheaper ingredients in a bid to counter rapidly rising prices.

His comments came as the chairman of Marks & Spencer also warned that food prices could soar by as much as 10% this year.

Meanwhile Andrew Bailey, governor of the Bank of England, warned that households could witness an ‘apocalyptic’ shock from rampant food inflation.

Paul Williams: 'Tactics used to undermine stranglehold of mob law in the past can help quell latest drug war'