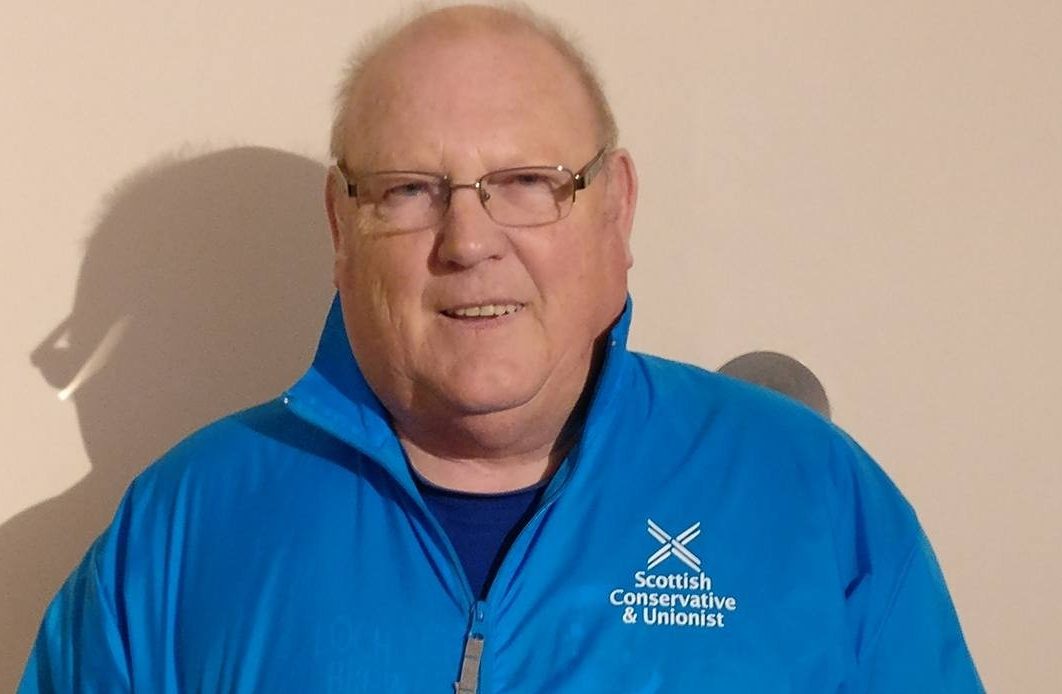 A Tory councillor has been arrested and charged over alleged child sexual abuse offences.

Michael Green, 70, is a Scottish Conservative councillor for the Glenrothes North, Leslie and Markinch ward on Fife Council.

A Police Scotland spokesman said: ‘A 70-year-old man has been arrested and charged with two separate incidents of non-recent sexual offences against children, that took place in 2006 and 2011 in the Glenrothes and Leslie areas.

‘He has been released on an undertaking to appear at court at a later date. A report will be submitted to the procurator fiscal.’

A spokesman for the Scottish Conservatives said the party has suspended Mr Green.

He said: ‘Councillor Mick Green was suspended when we became aware of a police investigation that resulted in charges being made.’