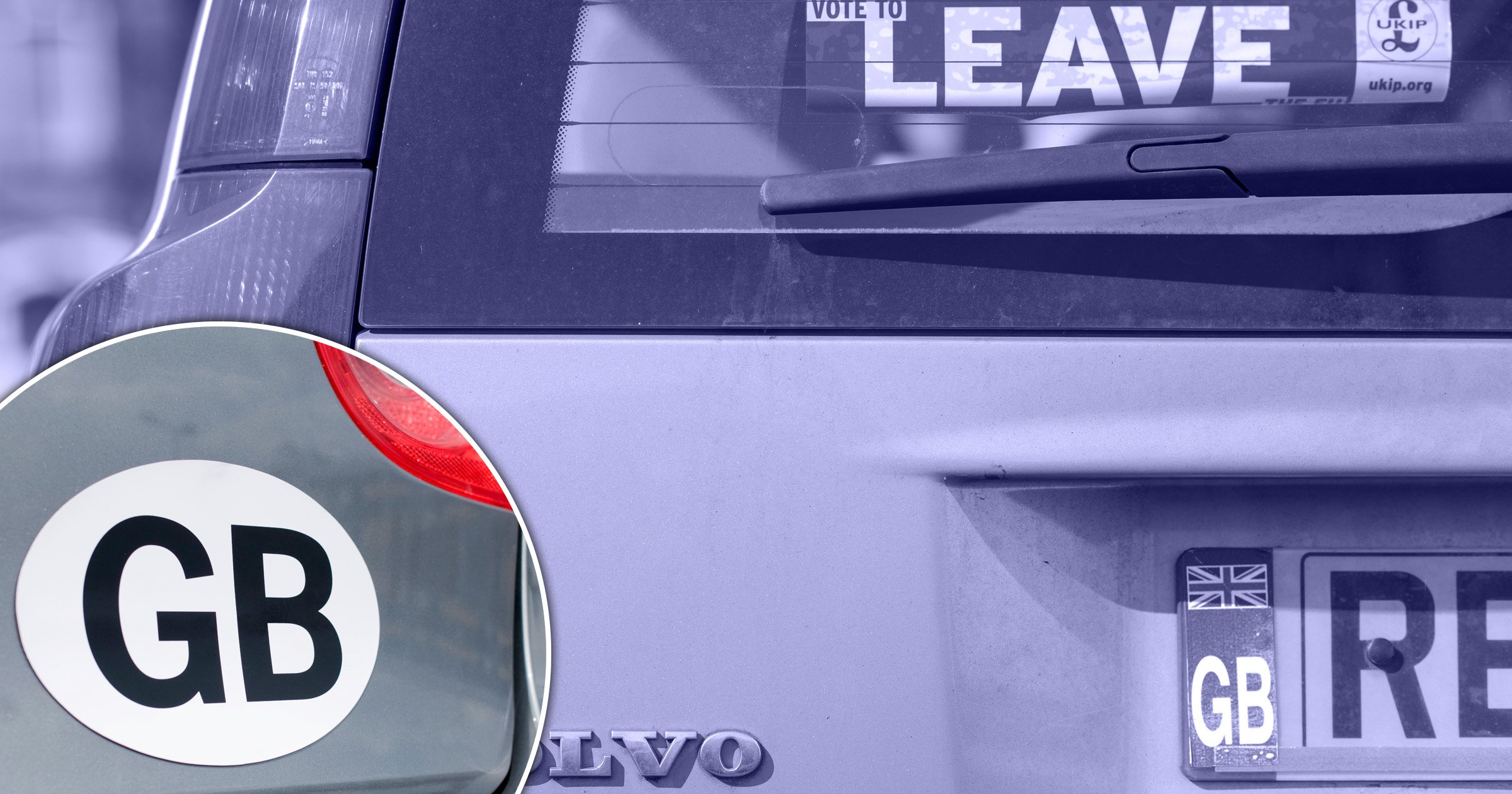 Traditionalists have hit out after it emerged that GB car stickers will be replaced by ones that say UK.

The post-Brexit change, which is said to be an effort to be more inclusive towards Northern Ireland, has angered some Tory MPs ahead of officially coming in on September 28.

The majority of vehicles within Great Britain do not have a sticker on their number plate and would need to purchase a new one to drive internationally as result.

But critics claim the move is a waste of money and a ‘slap in the face’ to those proud of being British.

Conservative Ian Liddell-Grainger told MailOnline that he would be contacting transport secretary Grant Shapps to ask why the change is happening.

‘I can’t see the point. It seems to me to be a complete waste of money when we don’t need to be wasting money. 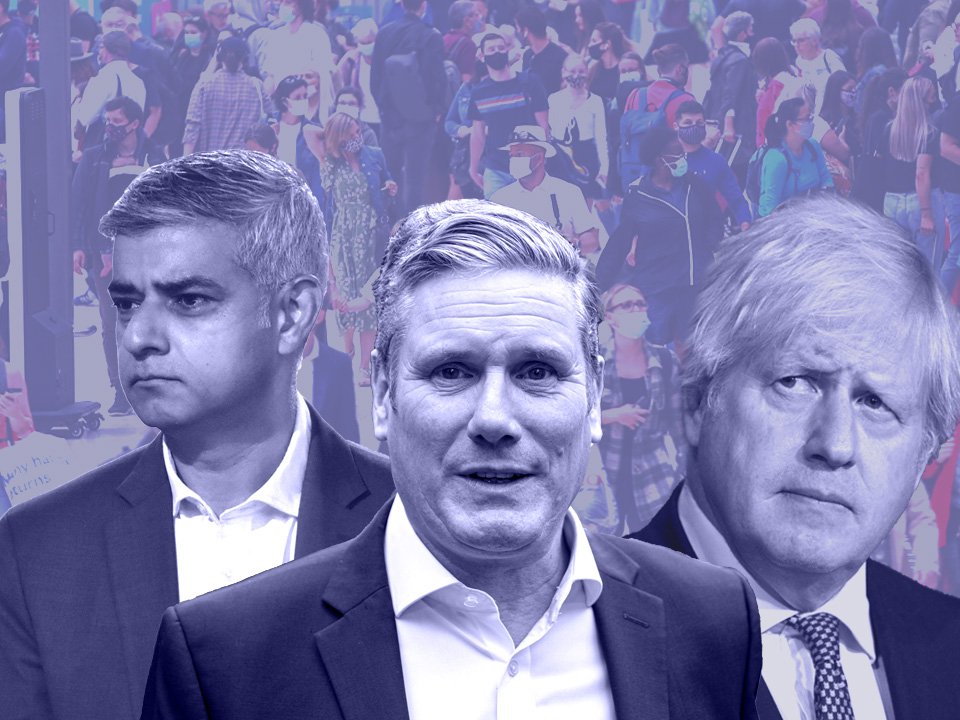 ‘It also seems to be a slap in the face for people who are proud to be GB.’

He added: ‘It is a waste of time, a waste of money and I don’t know why we are bothering…

‘We have gone from Grande Bretagne to Royaume-Uni, which isn’t the same at all.’

A Department for Transport spokesperson said: ‘Changing the national identifier from GB to UK symbolises our unity as a nation and is part of a wider move towards using the UK signifier across government.

‘GB number plates will still be valid within the EU as long as drivers display a UK sticker on the rear of their vehicle.’

The Government has informed stakeholders and the United Nations about the change to the country’s distinguishing sign, which is also known as a national identifier.

Back on January 31, Mr Shapps tweeted: ‘After Covid lockdown, Brits will be able to drive on the Continent without GB stickers thanks to NEW reg plate with Union Flag & GB, plus driving licences will NOT require International Driving Permits – all confirmed today on anniversary of leaving EU’.

Edmund King, the president of the AA, expressed disappointment at the prospect of losing what he described as part of ‘our motoring heritage’.

He told The Telegraph: ‘From a heritage point of view, we have lots of classic cars, such as Jaguars, Spitfires, and so on, that have metal GB signs on the rear of the car.

‘Now I don’t propose that they take them off but what they will now have to do is have a tacky plastic UK sticker alongside it.

‘So from a historic perspective, we have lost the tax disk on the windscreen and we are now losing another element of British motoring, the famed GB sticker.’

The new stickers will be available online and in post offices and garages for around £1.50.