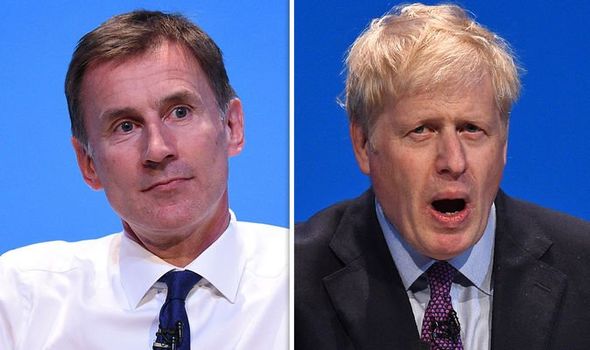 Boasting of the increased funding he gained for the NHS, Mr Hunt insisted that if he becomes Prime Minister he would increase funding to defence, especially in the face of Russian aggression on the continent. Specifically highlighting the North Atlantic, Indian Ocean and the Pacific, the Foreign Secretary insisted that he would maintain the UK’s position as a global leading power. In a defiant statement, Mr Hunt stated that the UK will play a “leading global role in deterring aggressive Russian activity on Europe’s shores” if he wins the Tory leadership contest.

Moreover, in his attempt to close the gap on his rival Boris Johnson, Mr Hunt insisted that he would increase defence spending by 2.5 percent, up from 2 percent – the minimum NATO target.

Announcing his policy proposals on Monday, Mr Hunt added: “Everyone knows Britain is a world leading soft power, but to be credible we need to show that we are determined to remain a first-rank military power.

“My plan for defence will give our brave troops the backing they need and show the world that when it comes to the new threats to Western values, Britain is back and Britain’s voice will be strong.”

Carrying out a range of interviews, Mr Hunt also emphasised that under his guidance, the UK would embark on an exciting post-Brexit future. 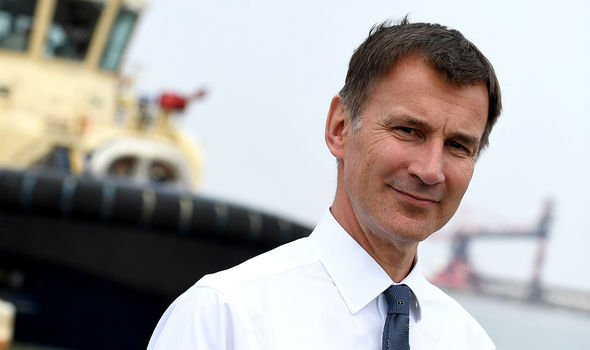 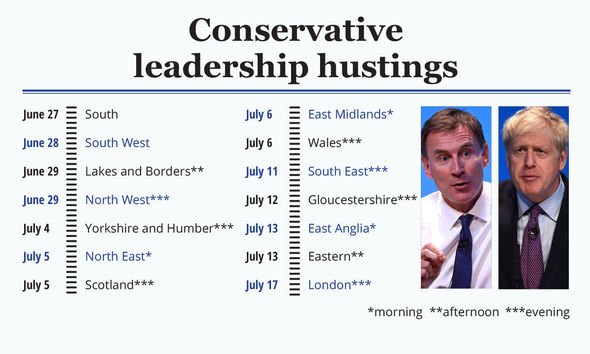 Speaking ahead of Armed Forces Day on Saturday, the Foreign Secretary has insisted that he would also provide “top of the range” equipment for service personnel against cyber attacks.

In defence of Mr Hunt, Defence Secretary Penny Mordaunt said: “The first duty of any Prime Minister and any Government is to protect the United Kingdom and further her interests.

“The British public want us to have clout in the world.

“Jeremy’s clear commitment to do that is one reason why he has my support.” 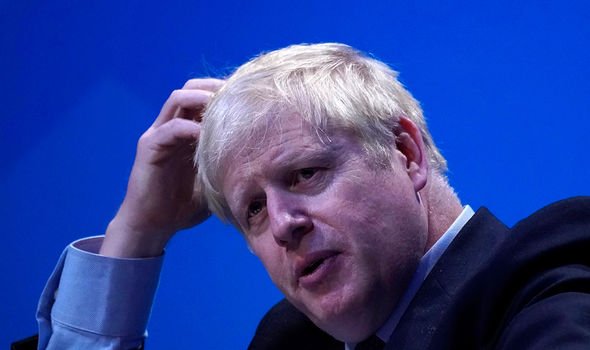 Mr Hunt’s policy plans have been in stark contrast to his rival who has concentrated on Brexit since the final two candidates were announced.

On Monday, Mr Johnson admitted that he would need EU co-operation to avoid a hard Irish border in the event of a no deal Brexit.

Speaking to the BBC, he said: “It’s not just up to us.

“I think on both sides of the Channel there’s a really different understanding of what is needed.”