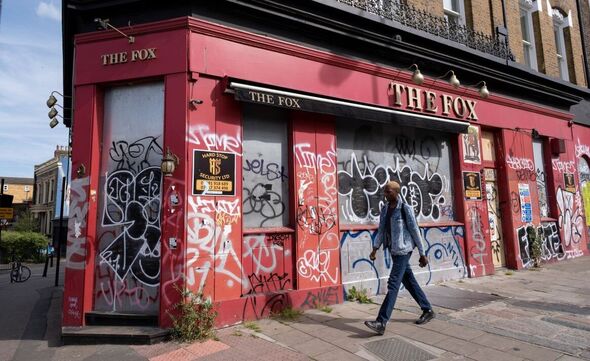 And landlords fear the end of the World Cup will bring even more pressures, Tory MP Ben Everitt said.

He called on Chancellor Jeremy Hunt to cut beer duty to provide a lifeline to struggling pubs, which are closing across England and Wales at around 50 a month.

Mr Everitt told the Daily Express: “Reducing taxes on beer is the first step on the path to remedying the problems facing pubs up and down the country, and direct financial support would slow the increasing number of closures.

“These two steps would also create more job opportunities – with pay increases – and allow pubs to cover the cost of energy bills and increasing ingredient prices without putting it all onto consumers.”

The Government announced last week that a planned hike in alcohol duty is to be put on ice until August, in a boost for the hospitality trade. But Mr Everitt said there were concerns for the future.

“It seems a perfect storm is brewing for one of our oldest and finest establishments. In addition to external challenges, energy prices are rising along with the cost of supplies and there are workforce shortages putting many of them at risk. At the same time, households are understandably pulling back on spending.”

The British Beer and Pub Association warned earlier this month that many pubs could be forced to shut without further support.