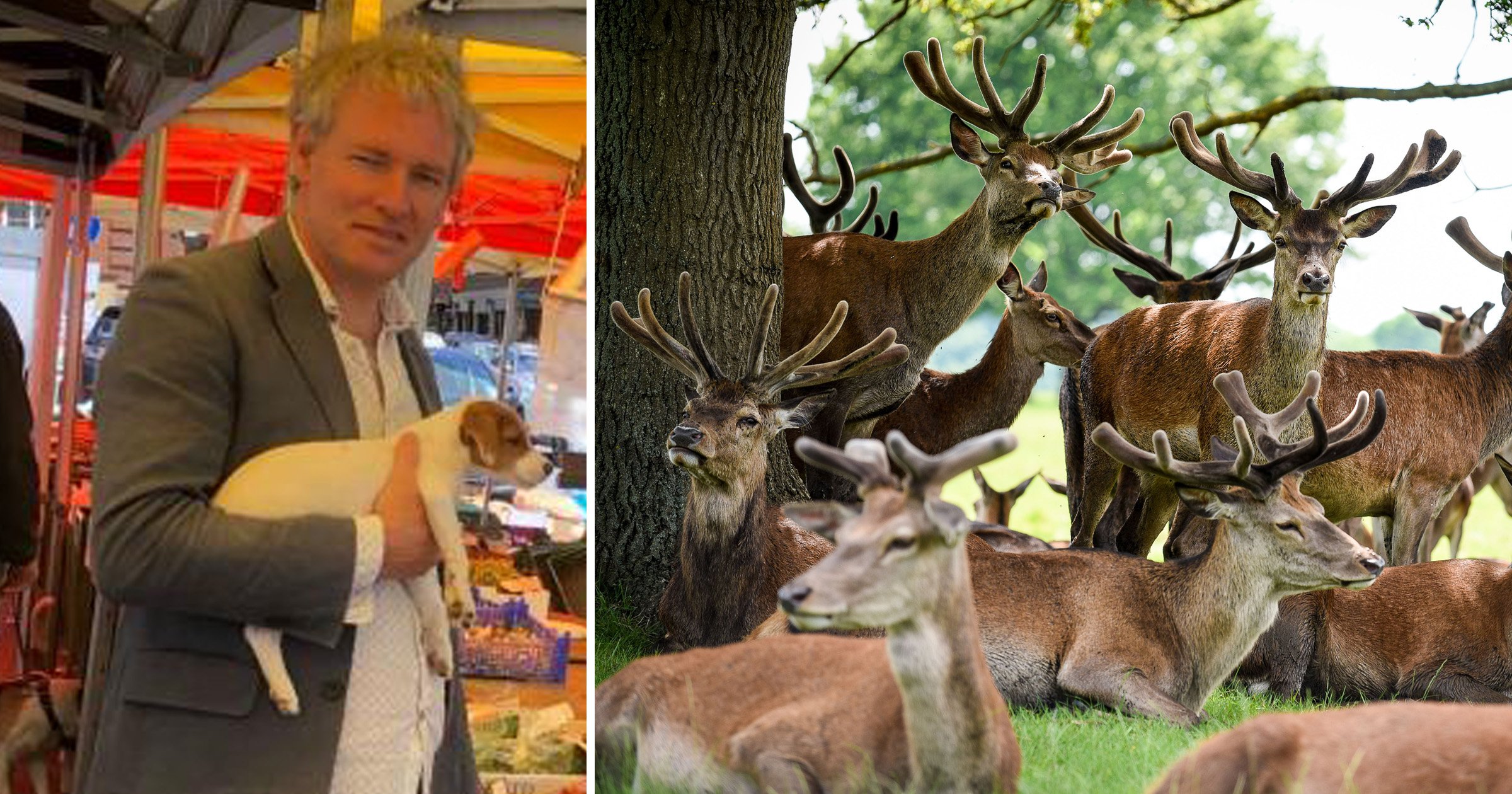 A Tory MP will have to attend court after he was charged with allowing his Jack Russell to chase deer in Richmond Park.

Danny Kruger, MP for Devizes, in Wiltshire, is accused of allowing his dog Pebble to ‘chase, worry or injure’ a large herd of Fallow deer on March 20.

He was due to appear on bail at Wimbledon Magistrates’ Court on Monday, but the case has now been adjourned until May 24.

Kruger, who is the son of Great British Bake Off judge Prue Leith, could face a fine of £200 if he is found guilty.

Richmond Park is home to around 630 Red and Fallow deer and has strict rules for dog owners walking through the reserve with their pets.

Dogs chasing deer can cause them distress, and often leads to physical attacks on the wildlife.

Owners are especially asked to keep their dogs on leads during rutting and birthing seasons, as the deer can become aggressive or may react to protect their young.

Kruger has been the Tory Party MP for Devizes since 2019. He was previously David Cameron’s chief speechwriter, and became political secretary to Boris Johnson in August 2019.

The Eton-educated MP was awarded an MBE for his youth crime prevention charity work via Only Connect, an organisation he founded.

The charge against him was brought under the Royal Parks and Other Open spaces Regulations.

An application to adjourn the case in his absence was made by his defence solicitor, with no objection from the Crown Prosecution Service.

Guess How Much I Love You author dies aged 77