The Parliament published an update last month confirming speculations that Big Ben may not bong this year and increasing tensions after it emerged the initial cost of the renovation had nearly trebled from £29 million to £80 million. The statement read: “Prior to the Covid-19 pandemic, the project was on schedule to be completed by the end of 2021.

“However, the closure of the site for four months combined with a reduction in productivity means that a completion date in 2021 now looks unlikely.”

The Elizabeth Tower’s bells may ring again on Remembrance Sunday and New Year’s Eve, however, it will not happen regularly.

A source told the Telegraph: “We will provide an update on upcoming milestones, including an approximate date for the recommencement of the bells, in due course.”

Tory MP Mark Francois denounced the management of the refurbishment and suggested a review into the project had been necessary. 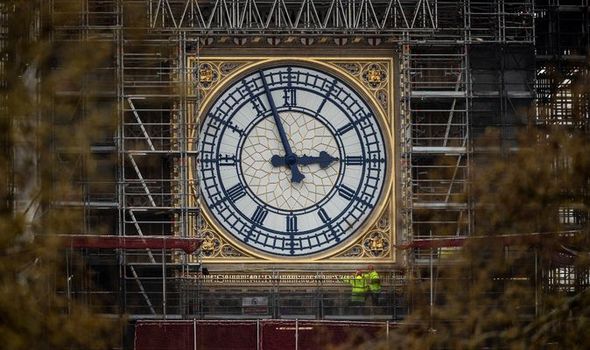 He told the Telegraph: “The refurbishment of the Elizabeth Tower has been such an ocean-going cock-up that it has cast a long shadow over the much wider restoration and renewal programme for the entire palace.

“After Covid, there is absolutely no way the public will ever sanction a multi-billion pound refurbishment programme for Parliament if it is as cack-handedly managed as this.

“That’s why, quite rightly, the entire project is now being completely reviewed.”

The renovation planning also came under fire after it emerged a lift that is being fitted in the tower will not be used routinely by disabled visitors. 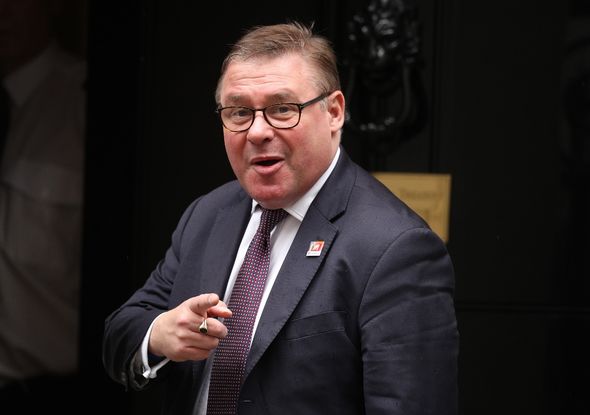 A Parliament spokesman explained that the device would be used in situations of emergency.

He said: “The lift will improve the safety and security of the building as well as helping to reduce the time it would take to evacuate a mobility-impaired person from the Tower in the event of an emergency.

“It is not intended for routine public use.”

The Commons Speaker, Sir Lindsay Hoyle, vowed to look into the issue. 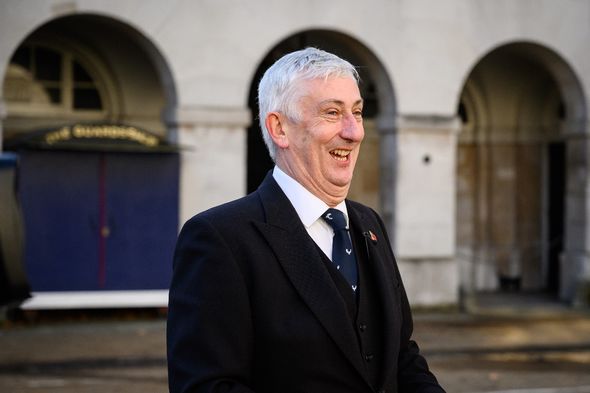 A source close to Sir Lindsay described the situation as “absurd”.

They told the Telegraph: “The whole idea is that you spend this kind of money the least thing you can do is make sure the thing is accessible to everybody.”

Andrea Leadsom, a former Leader of the House of Commons, voiced her frustration after it emerged the renewal did not ensure enhanced accessibility.

She told the news outlet: “I’m furious. I can’t believe the overrun on cost and time have resulted in not even delivering the promised disability access. This is outrageous.” 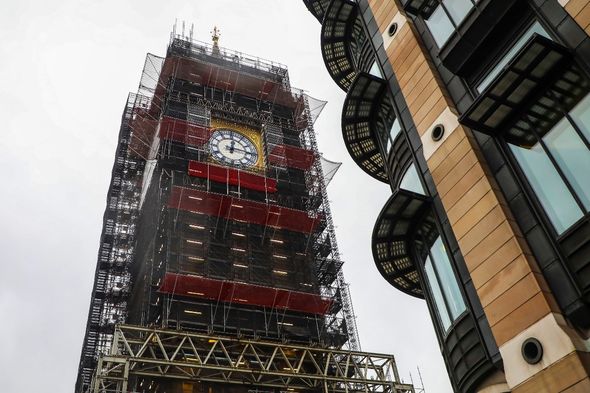 A Parliament source explained that the tower’s shape determined the lift’s dimensions.

They said: “Installing a lift in the Elizabeth Tower is part of essential health and safety works.

“The maximum size of the lift is constrained by the tower’s original Victorian design.

“The only available space for the lift is a ventilation shaft, and the restricted dimensions of the ventilation shaft mean that it is not possible to install a lift that is fully compliant with the relevant legislation.”

Royal fury: Why Queen was ‘undoubtedly displeased with Boris Johnson’ 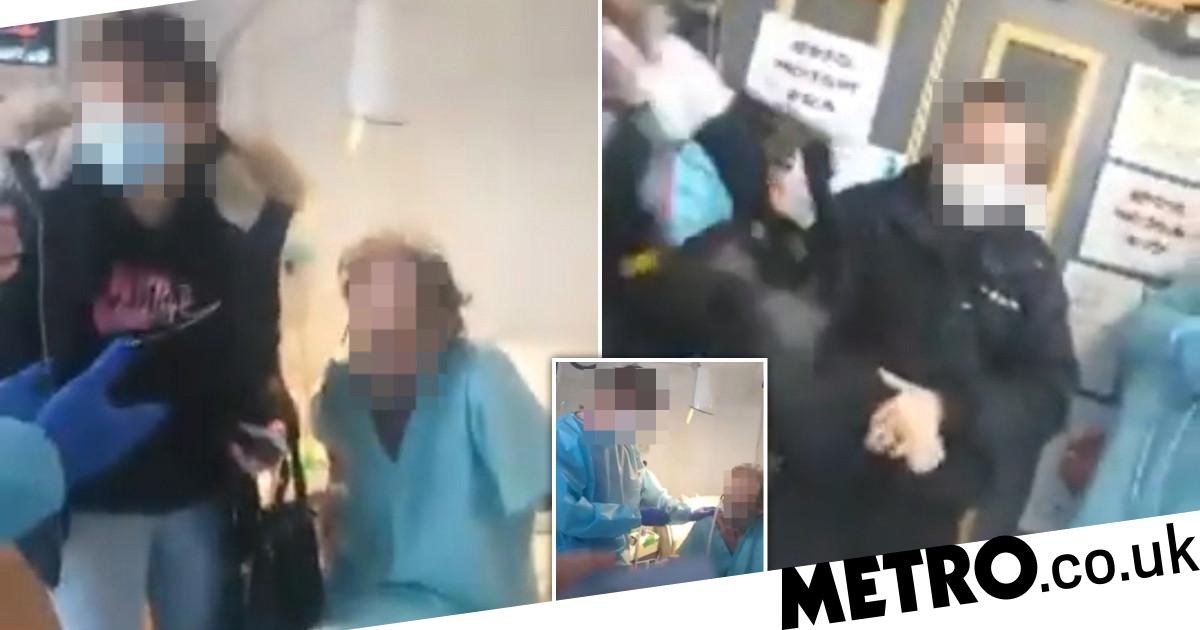 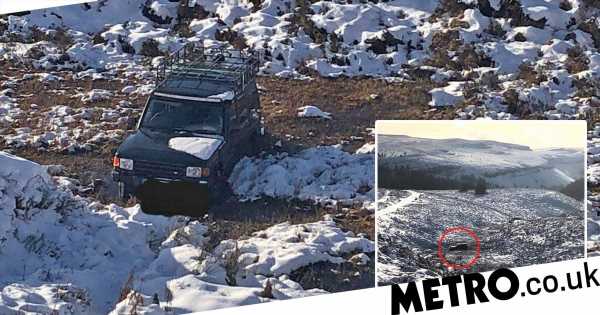