Home » Europe » Tory MP reveals grim reality of living on just £81,000 as he asks for payrise 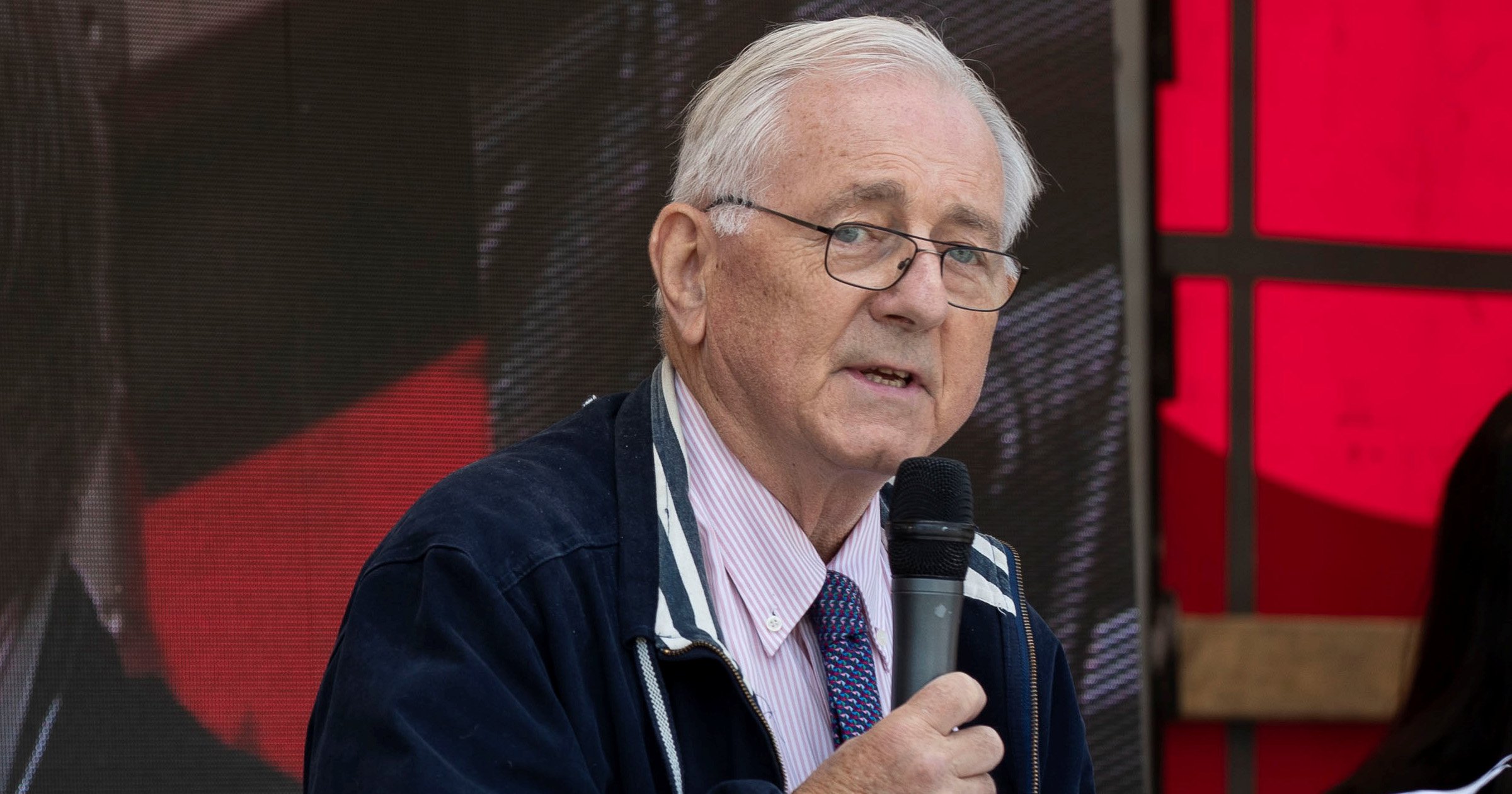 A Conservative has spoken out about the struggles of living on an MP’s salary, calling it ‘desperately difficult’ for some.

Sir Peter Bottomley, the ‘Father of the House’ as the oldest MP in the Commons, has spoken out about his struggles as a politician.

‘Doctors are paid far too little nowadays. But if they would get roughly £100,000 a year, the equivalent for an MP to get the same standard of living would be £110-£115,000 a year – it’s never the right time, but if your MP isn’t worth the money, it’s better to change the MP than to change the money.’

Although he said he currently is not struggling financially, he believes the situation is ‘desperately difficult’ for his newer colleagues.

He added: ‘I don’t know how they manage. It’s really grim.’

He further told of when he almost considered stepping down as an MP in 1982.

He said his wife, Virginia, had given up most of her paid work to run as a candidate on the Isle of Wight, and they had ‘two and half dependent children’ to look after.

‘MPs’ pay was low, and I wasn’t going to go either broke or crooked to keep going,’ he told the publication.

When asked what keeps him in the Commons, he said: ‘I’m still an MP because I’m still alive and people vote for me.’

His comments come as Universal Credit cuts officially start today, after the Government decided to remove the £20-a-week uplift which was introduced during the coronavirus pandemic.

Charity Save the Children warned this will leave tens of thousands of children facing a cold and hungry winter.

Urging MPs to reinstate the money, Save the Children chief Gwen Hines said: ‘People we work with tell us they’ve been relying on this £20 lifeline to buy essentials like food and clothing for themselves and their children.’

Just over 3.5 million UK children are in households that receive Universal Credit.

And with national insurance set to rise, food prices on the up and household energy bills soaring, hard-up families will be squeezed even more.

Huge swarm of bees filmed outside office in central London