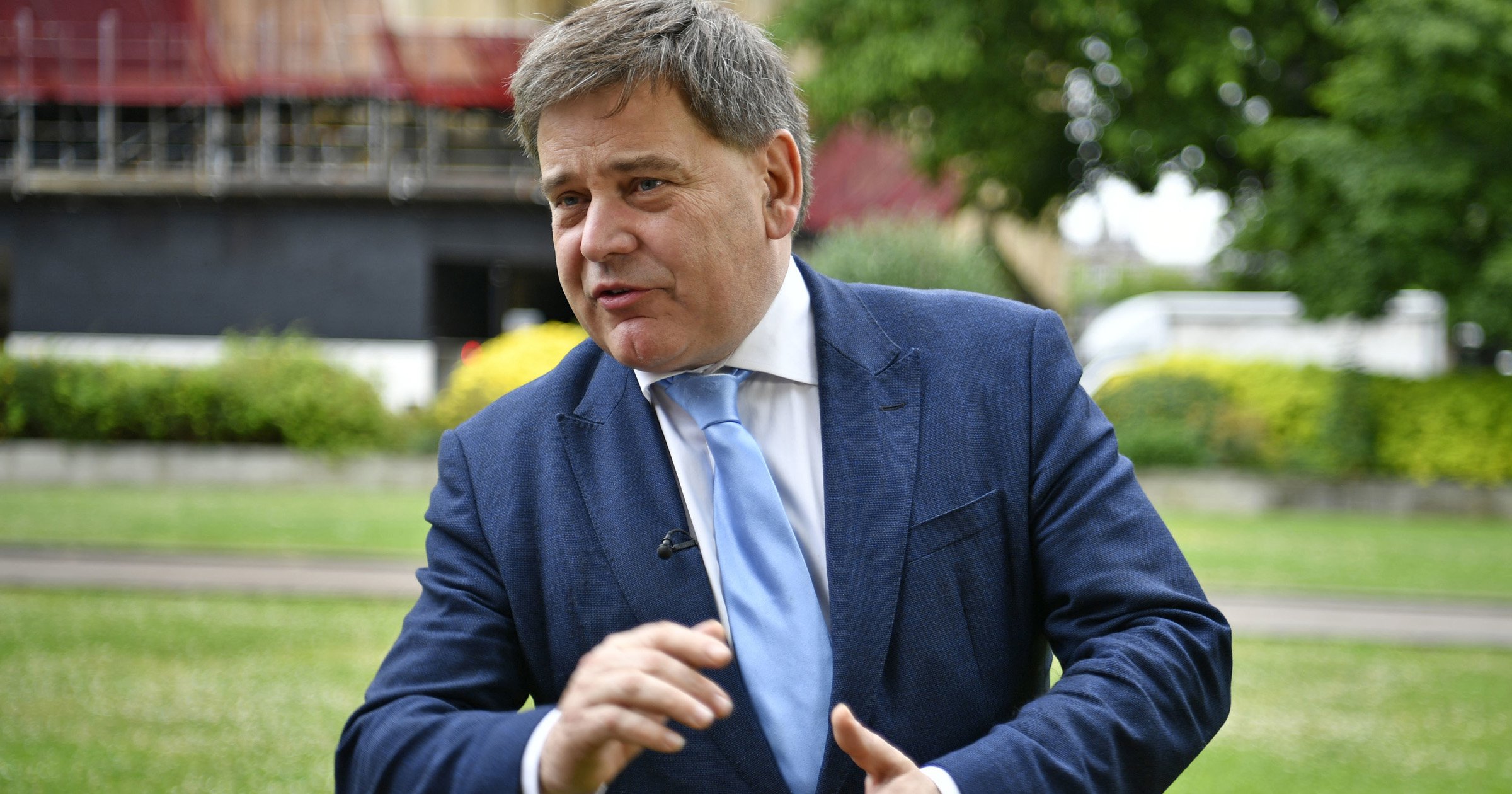 Tory MP Andrew Bridgen has been suspended from Parliament for five sitting days after breaching lobbying rules in a ‘significant litany of errors’.

The Commons Standards Committee found he breached the MPs’ code of conduct ‘on registration, declaration and paid lobbying on multiple occasions and in multiple ways’.

MPs blasted his ‘careless and cavalier attitude’ to the rules – and said once he was under investigation, he tried to ‘pressure’ Parliament’s Standards Commissioner with a ‘completely unacceptable attack’ on her integrity.

Mr Bridgen appealed the finding but his appeal was dismissed last month.

Standards Committee chairman Chris Bryant said Mr Bridgen should make his apology ‘as soon as possible after he comes back’.

The Cheshire-based firm took him on a trip to its teak plantation in Ghana, gave him a £12,000-a-year advisor contract, and donated £5,000 to his local North West Leicestershire Conservative Association.

Nine police officers a day apply for jobs in Australia