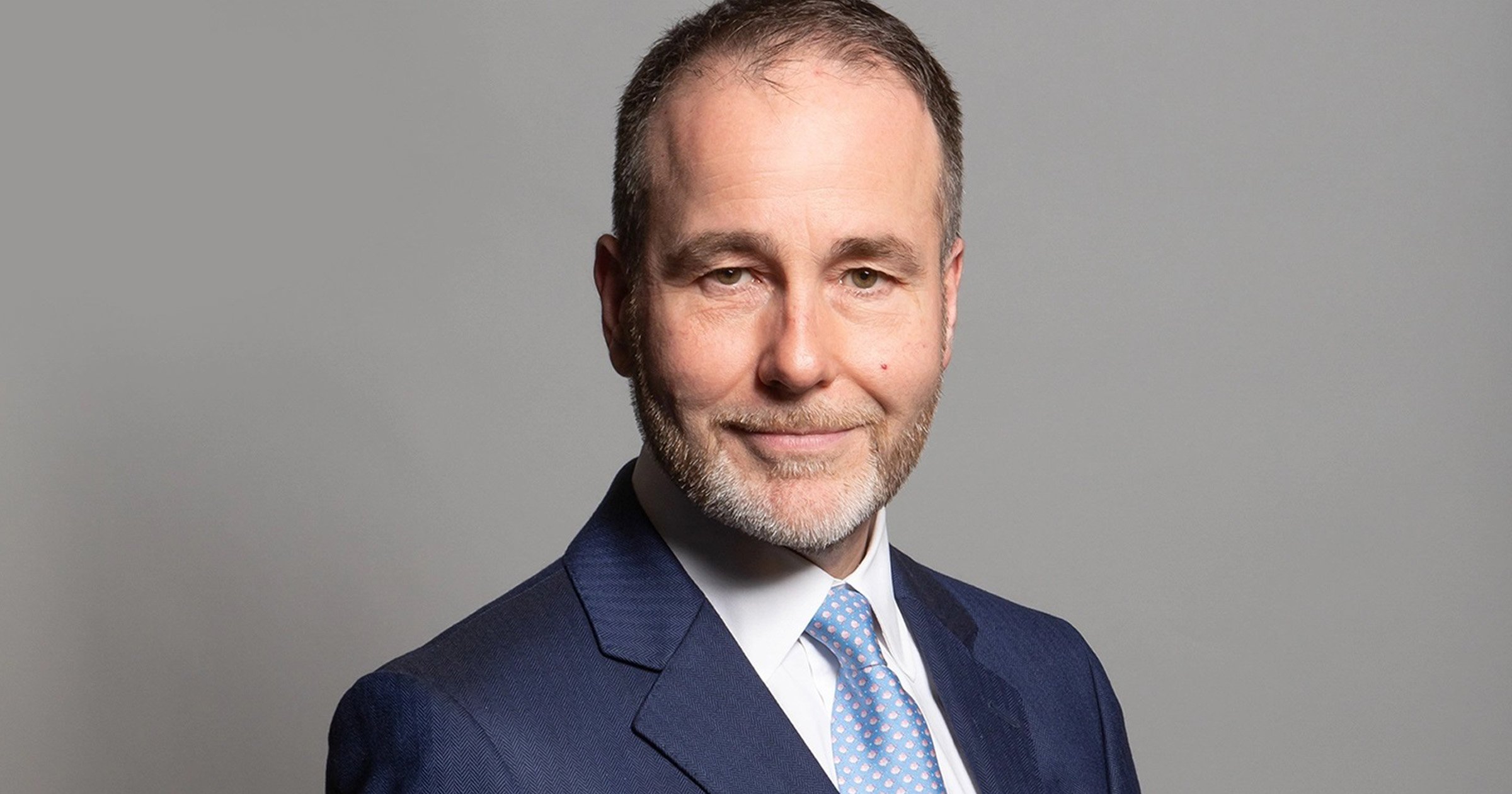 The Tory under investigation for allegedly groping two men has said he is seeking ‘professional medical support’ and hopes to return to his duties as an MP ‘as soon as possible’.

Chris Pincher said on Saturday he is ‘truly sorry’ and vowed to fully co-operate with the inquiry into his drunken alleged behaviour at a private members’ club in London.

The MP for Tamworth in Staffordshire resigned from his Government role after the allegations emerged, and Boris Johnson bowed to pressure to remove the Conservative whip.

Now sitting as an independent, Mr Pincher is battling to remain in the House of Commons despite opponents saying his position is untenable.

In a statement, he said: ‘I respect the Prime Minister’s decision to suspend the whip whilst an inquiry is underway, and I will co-operate fully with it.

‘As I told the Prime Minister, I drank far too much on Wednesday night, embarrassing myself and others, and I am truly sorry for the upset I caused.

‘The stresses of the last few days, coming on top of those over the last several months, have made me accept that I will benefit from professional medical support.

‘I am in the process of seeking that now, and I hope to be able to return to my constituency duties as soon as possible.’

Critics in Westminster are unlikely to be calmed by the statement from the man who resigned as deputy chief whip when reports of his latest behaviour first emerged.

Tory backbencher Andrew Bridgen echoed the sentiment, suggesting Mr Pincher was being treated differently because he is an ‘arch-loyalist’ to the Prime Minister.

Mr Johnson was facing questions over the delay in suspending the whip and why he appointed the MP to the key role despite past allegations.

Mr Bridgen said claims about Mr Pincher had been ‘swirling around Westminster for years’ and suggested Downing Street would surely have been aware of them.

Mr Cummings said Mr Johnson referred to the MP ‘laughingly in No 10 as “Pincher by name, pincher by nature” long before appointing him’.

The Prime Minister had been resisting calls to act until the Independent Complaints and Grievance Scheme (ICGS) launched an investigation after receiving a formal complaint.

Mr Johnson spoke to several individuals on Friday, including a Tory MP who was with one of the men allegedly groped by Mr Pincher, a Downing Street source said.

‘The account given was sufficiently disturbing to make the PM feel more troubled by all this,’ the source told the PA news agency.

The activist said the MP put his hand on his knee and told him he would ‘go far in the party’ at a party conference event last year.

Mr Pincher’s lawyers told the newspaper he firmly denies the allegation, which mirrors a complaint that led to the MP’s resignation from the whips’ office for the first time in 2017.

Mr Pincher was reinstated two months later as a senior whip by Theresa May after referring himself to both the police and the Conservative Party complaints procedure.

Downing Street appeared to acknowledge there had been concerns when he was appointed in February to the whips’ office, with responsibility for discipline over Tory MPs.

However, a No 10 spokesman said the Prime Minister had not been made aware of anything that would have prevented the appointment going ahead.

‘In the absence of any formal complaints, it was not appropriate to stop an appointment on the basis of unsubstantiated allegations,’ the spokesman said.

The latest allegations came after the Conservative Party was hit by a series of scandals relating to sexual misconduct.

In May, Mr Parish quit as MP for Tiverton and Honiton after admitting viewing pornography in the Commons chamber, while the previous month Wakefield MP Imran Ahmad Khan was jailed for 18 months for sexually assaulting a 15-year-old boy.

In both cases, the Conservatives lost the ensuing by-elections.

A third unnamed Conservative MP has been told by whips to stay away from Parliament after being arrested on suspicion of rape and other offences.