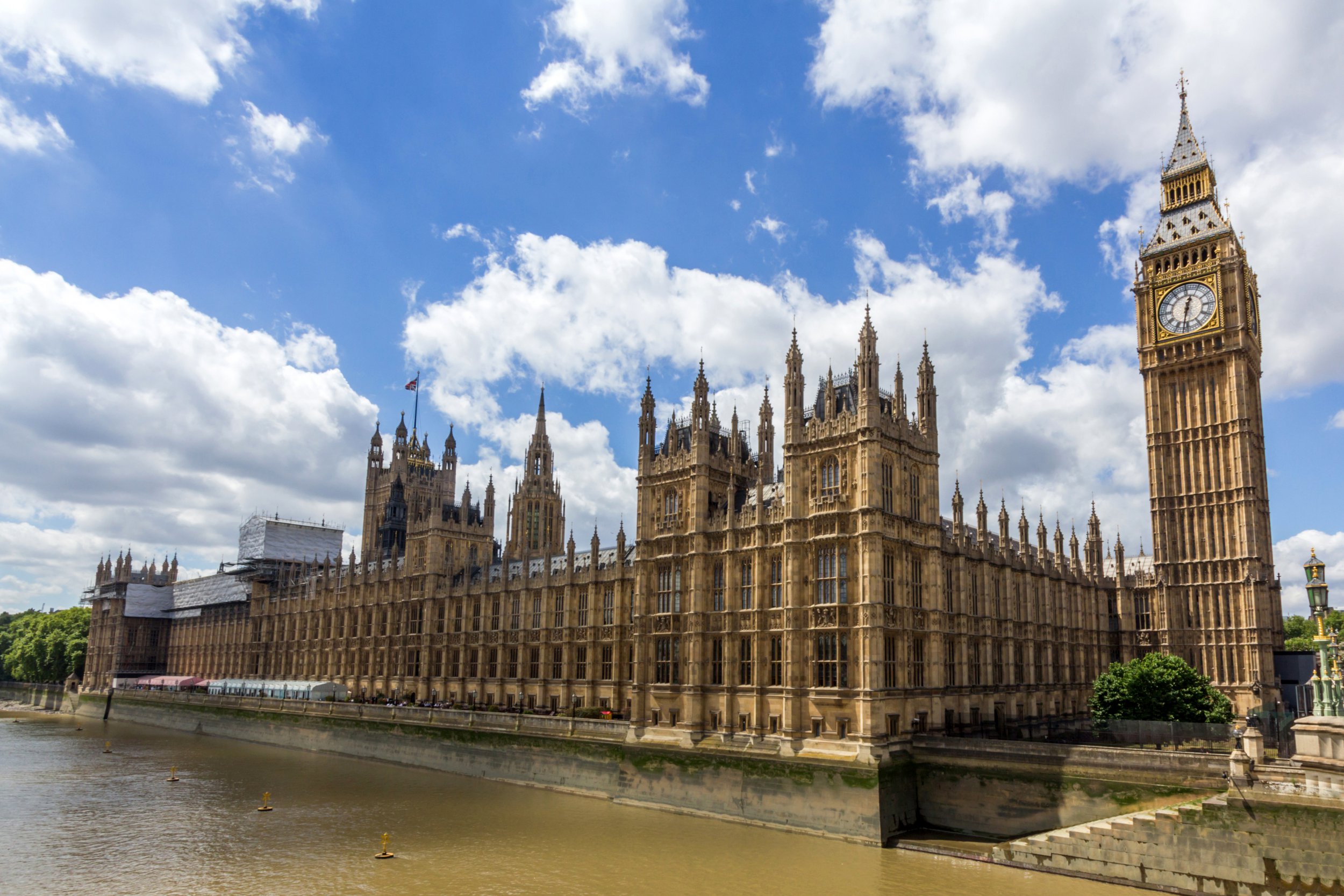 The government has pushed through an amendment to save a Tory MP who was found guilty of lobbying for cash.

Ex-minister Owen Paterson wrote to government departments and secured meetings for two companies he was paid more than £100,000 a year by.

An independent report found he had flagrantly breached the rules, a verdict upheld by a cross-party committee, and he was suspended for 30 days, a move which would make a by-election likely.

But Tory MPs hijacked the vote to approve the suspension by attaching an amendment which will begin the process of scrapping the watchdog and replacing it with a new system.

Boris Johnson confirmed ministers would back the move earlier today, prompting Labour’s Angela Rayner to compare him to Donald Trump.

The vote passed by 250 to 232 after government ministers order their MPs to back it.

It is unprecedented for the House of Commons to reject the findings of a standards investigation and the vote upends the ways corruption and malpractice allegations are handled.

Committee chair Chris Bryant said: ‘The definition of injustice is you change the rules in the midst of the process.

‘This would create a special system for one person and is completely unfair.’

Mr Paterson, who disputes the allegation, believes the nature of the investigation contributed to his wife’s suicide in June 2020.

Teachers could be next in line to receive Covid vaccine

Divilment and the dead: The true foundation of Samhain