Former Conservative MP, Stephen Hammond, spoke to Sky’s Adam Boulton about whether he and his colleagues would vote for Boris Johnson’s deal. Mr Hammond was one of the 21 Tories who defied the government last month to vote in favour of the Benn Act. Looking at the new withdrawal agreement, the Wimbledon MP revealed that there is a “key paragraph” that might persuade the rebels to pass the deal.

Mr Hammond listed some of the concerns that he had before seeing the deal, and how they have been resolved.

He said: “I was concerned about some of the language inside the political declaration.

“I have to say I was led to believe it would be a lot more stripped out from the May declaration than it actually is.

“Paragraph 77 seems to be the key paragraph which is about level playing fields.” 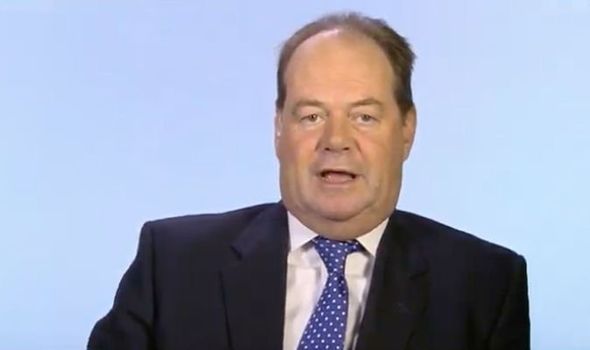 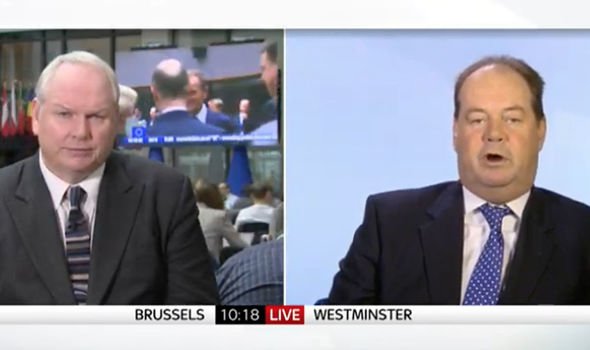 He continued: “That being in there is a helpful start.”

“The fact that there is a deal in front of us is worth considering and a new start.

Mr Hammond had the whip removed from him and 20 other Tory colleagues after they voted in favour of the Benn Act. 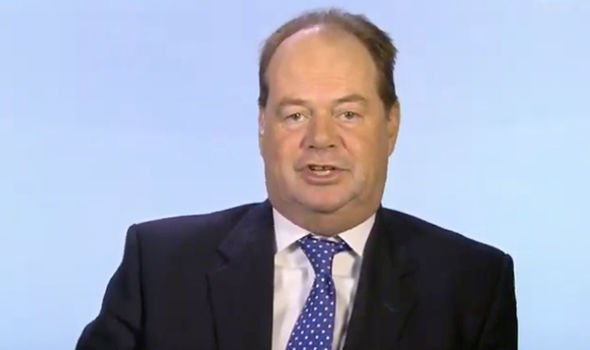 The legislation requires the Prime Minister to request an extension from the EU if no deal is achieved and passed.

It was effectively introduced to prevent a no deal Brexit.

Mr Hammond argued that since the Act guarantees a no deal exit is impossible, the rebels will be more likely to vote with the Government. 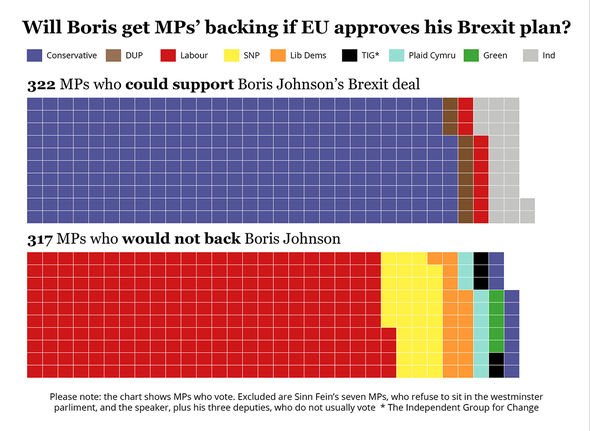 He said: “We acted to stop no deal, and if there is a deal on the table, we need to think very carefully about why we wouldn’t vote for it.”

The deal may still have a tough time getting through Parliament tomorrow as the DUP are reluctant to vote for it.

In their view, it endangers the union as it moves Northern Ireland closer to the Republic than any other part of the UK.

Mr Hammond said: “We asked some substantial questions about the union to the Government yesterday and we got some reassuring noises. I’m not sure I entirely agree with the DUP’s analysis of the problems.”