Many said the order – which will come into effect from July 24 and carries a maximum fine of £100 for non-compliance – is incompatible with the party’s libertarian values. Others claimed there is insufficient evidence to suggest that the measure has meaningful health benefits.

Dominey Jenner, 42, a stay-at-home mother and former teacher, said that she had been “quite sceptical about the lockdown” but said the face mask rules are the “final straw”.

She said: “If you look at the statistics regarding the cases and the death rate, which is plummeting why now would you bring in mandatory face masks?”

Other members have been taking to social media and posting pictures of their cut up membership cards.

It followed the Government announcement of the strict new measure. 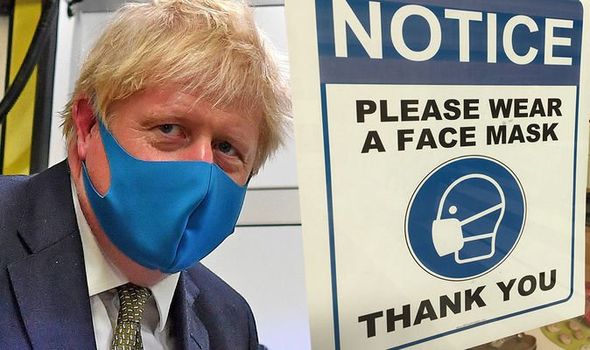 The Health Secretary said shoppers who fail to comply with the new rules could be slapped with a £100 fine.

His tough message came as he spelled out how the new rules will work when they kick in from July 24.

Businesses called the plan for “utterly ludicrous” and police said it was ridiculous to expect them to hand out fines to everyone who broke the law in England.

Ministers have also refused to rule out making face coverings mandatory at work.

Speaking in Parliament Mr Hancock said shopkeepers “can refuse entry” to people not wearing coverings and said police enforcement would be the “last resort”. 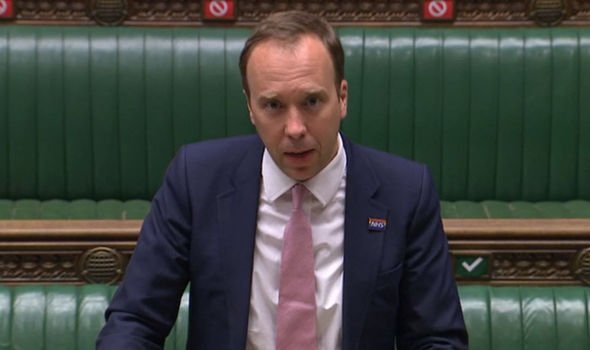 He told MPs: “Should an individual without an exemption refuse to wear a face covering, a shop can refuse them entry and can call the police if people refuse to comply.

“The police have formal enforcement powers and can issue a fine.”

He argued wearing face coverings would give people the confidence to hit the High Street.

He said: “There is also evidence that face coverings increase confidence in people to shop

“Face coverings can make shoppers feel even more confident about returning to the high street.” 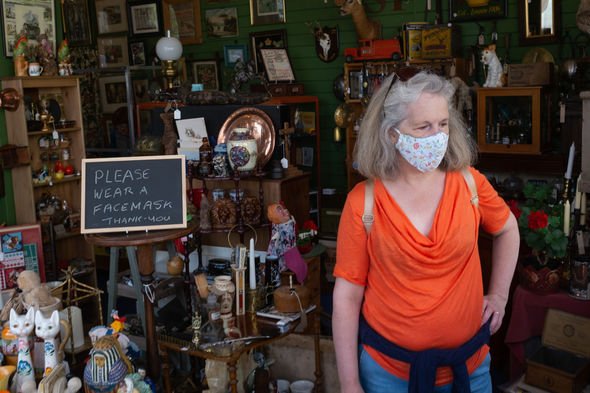 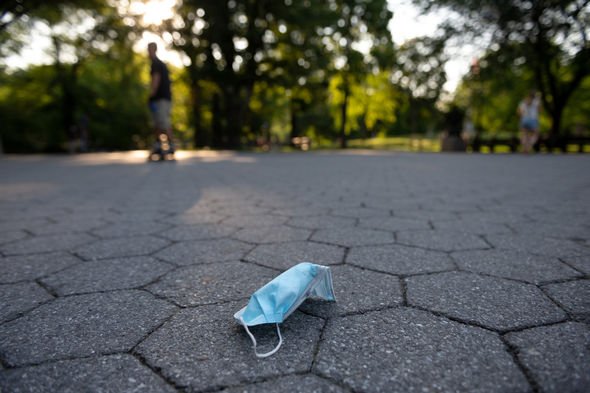 They have a “part to play” in helping the nation recover and protecting shop workers, he added.

Children under 11 and those with disabilities will be exempt, he said.

And he accused Labour of making the issue a “party political football”.

Adam Marshall said the British Chambers of Commerce was supportive of the new rules around face coverings, and said they would help to “restore consumer confidence” and encourage more people to head into their town centres to shop. 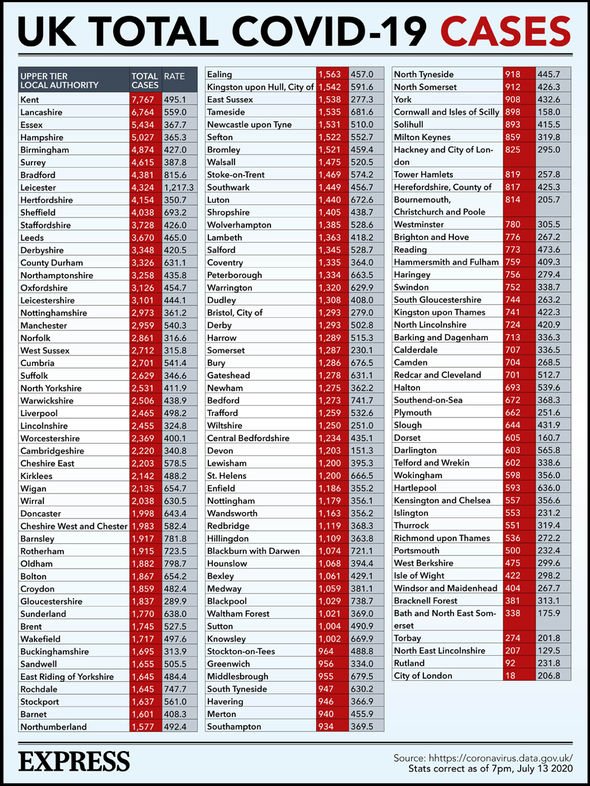 “Restoring consumer confidence to use towns and city centres safely is enormously important to the restart and recovery of the UK economy and taking measures, sensible measures like the use of face masks in enclosed businesses, is one step that can help rebuild that confidence,” he said.

Ken Marsh, chairman of the Metropolitan Police Federation, which represents rank-and-file officers in London, warned over the law’s enforcement as he called for shopkeepers to “step up to the plate and take some responsibility”.

“It will be nigh-on impossible for enforcement because you won’t have a police officer on every shop door because there isn’t enough of us,” he told BBC Radio 4’s Today programme.

“If a shopkeeper calls the police because someone hasn’t got a mask on, they haven’t got the power to detain them so that person can just walk away.

“We’ll be driving around and around London looking for people who weren’t wearing masks, it’s absolutely absurd.”

And the move has sparked some confusion among retailers.

JD Sports chief executive Peter Cowgill suggested his stores will offer face coverings to anyone not wearing them but said it will not be for his staff to enforce the law.

“The guidance so far is that our store colleagues are not really to get involved and it’s a police matter to enforce rather than for them to get involved in any potential public disturbances,” he told the BBC.

Mr Cowgill also criticised the delay to introducing the measure, saying “it will have an impact on consumer confidence” as he blamed ministers for “inconsistencies and the indecisiveness”.

National Police Chiefs’ Council chairman Martin Hewitt said: “As with other coronavirus regulations, we will follow an approach of engaging, explaining, encouraging and only enforcing where encouragement has been unsuccessful.”

New data has shown that not a single person in England and Wales was fined by police for breaching quarantine rules after arriving from abroad.

And only 10 tickets were handed out to passengers for not wearing face coverings on public transport, the figures released by the NPCC on Friday showed.

Ministers have also refused to rule out mandatory face coverings at work.

When asked if the mandatory mask rule would be extended to offices, Environment Secretary George Eustice told BBC Radio 4: “At the moment we take one step at a time and we’ve taken the view in this next step that we should make it mandatory in retail environments.

“When it comes to workplace environments, because people are in the same company throughout the day, there are not lots of people coming through the venue as you have in a retail environment.”