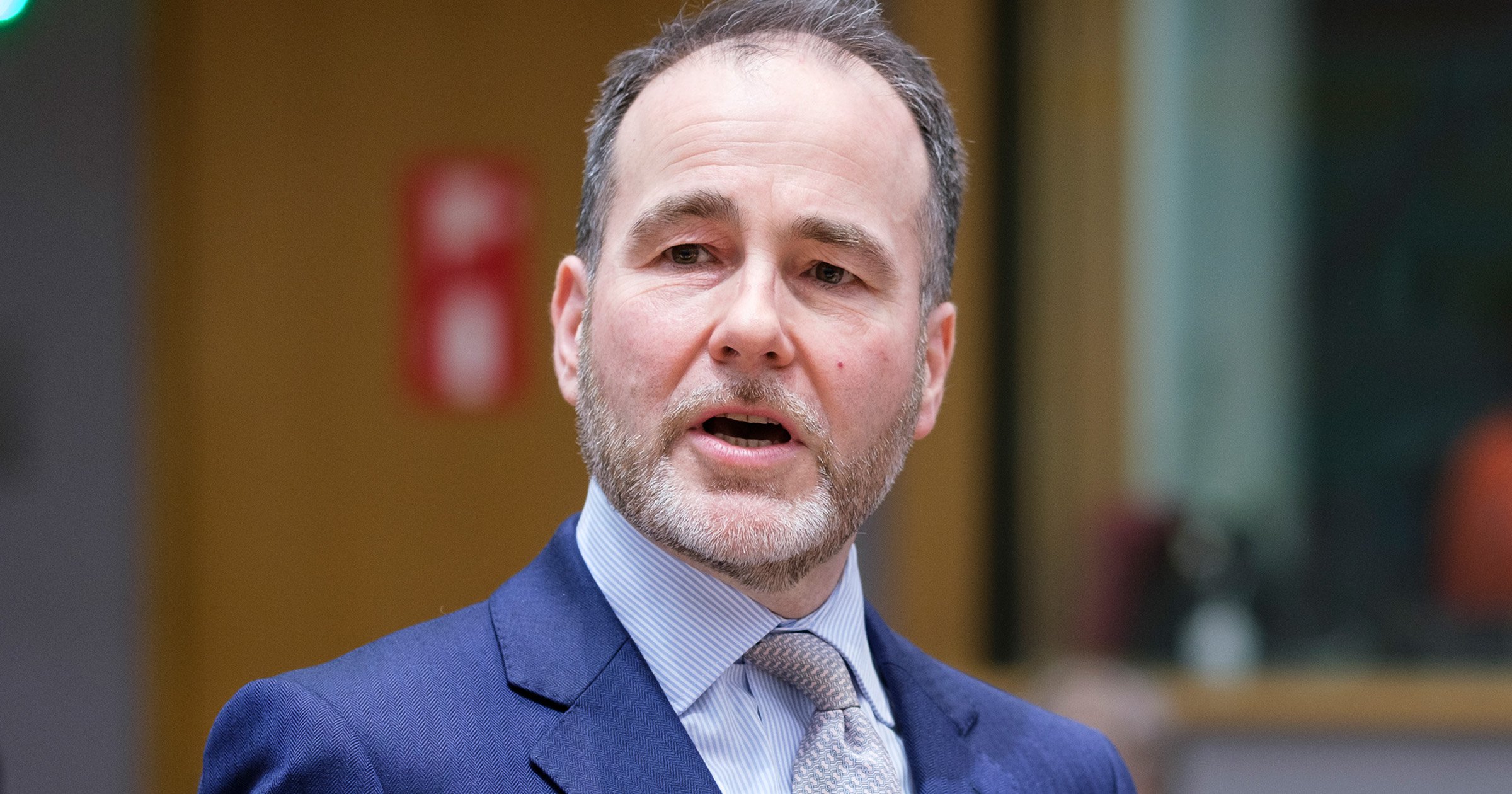 A Tory whip has resigned after reportedly ‘admitting to drunkenly assaulting two men’.

Chris Pincher quit in a letter to Boris Johnson, admitting he ‘embarrassed’ himself while intoxicated.

The incident is said to have happened at the Carlton Club, a private membership establishment closely associated with the Conservative Party.

He allegedly ‘drunkenly groped’ two men and was reported to the party by others present, according to The Sun.

In a letter to the prime minister, Mr Pincher wrote: ‘Last night I drank far too much.

‘I’ve embarrassed myself and other people which is the last thing I want to do and for that I apologise to you and to those concerned.

‘I think the right thing to do in the circumstances is for me to resign as Deputy Chief Whip.

‘I owe it to you and the people I’ve caused upset to, to do this.

‘I want to assure you that you will continue to have my full support from the back benches, and I wish you all the best as you deal with aftershocks of Covid and the challenges of international inflation.

‘It has been the honour of my life to have served in Her Majesty’s Government.’

The Tamworth MP resigned in 2017 after sexual misconduct allegations were made against him, which he denied.

He was later cleared by an internal investigation launched by the party.

The Sun reported that Mr Pincher is not set to lost the whip or face a formal investigation, though this has not been formally confirmed.

Metro.co.uk has connected Mr Pincher and the Conservative Party for comment.