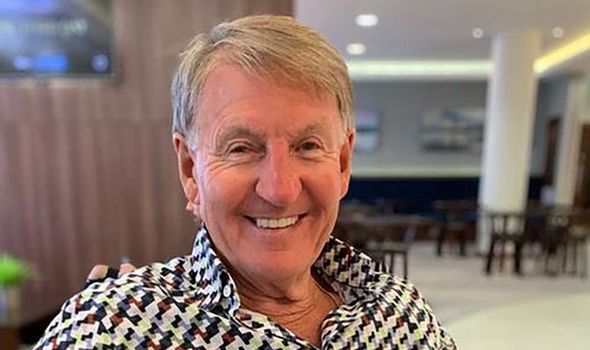 Michael Coe, 74, visited Nottingham with his wife earlier this month for a short break but mistakenly drove along a bus lane and claimed there was a lack of signage to warn motorists.

“It’s clearly not well signposted enough as I had no idea. I want to warn other people about what happened,” Michael told Nottinghamshire Live.

“It was all a bit strange to me.

“You can clearly see there are no other cars – I didn’t even know I had done what I did.

“We were trying to find our way about and there was virtually no one on the roads.”

The tourist, who is from Lowestoft, Suffolk, received the fine in the post on Tuesday. He was also sent photographic evidence of his driving infringement, which happened in the heart of Nottingham.

It’s clearly not well signposted enough as I had no idea. I want to warn other people about what happened

More than 13,000 motorists had been fined for driving through the same bus lane since the section of road was pedestrianised back in 2020.

Michael wants to warn other drivers but does not intend to lodge an appeal, as he doesn’t believe he will get refunded.

Nottingham City Council, controlled by the Labour Party, say there are signs for motorists warning them not to drive that way and of the road layout, which was introduced last year.

A spokesperson for the authority said:”Thousands of motorists a day observe the signs we have put up in the area to alert them to new road layouts.

“Sometimes, a small number of motorists don’t and are issued with fines.

“If any of them feel they were issued incorrectly or unfairly, they have a right to appeal.”

Coronavirus: Parks busy despite lockdown as many head out to enjoy the sun